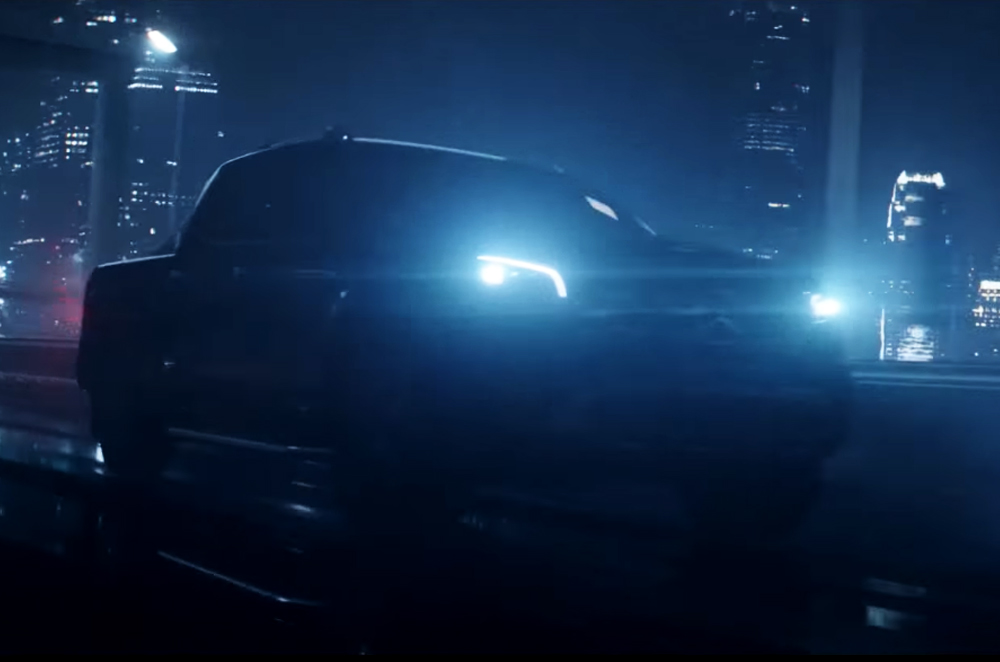 Less than 2 weeks prior to its big reveal on July 18, Mercedes-Benz teased its upcoming X-Class premium pickup truck. This time, the German manufacturer gives us a visual illustration of the truck "combining the best of both worlds."

Mercedes-Benz did a great job conceptualizing the whole 1-minute video with all these nature clips, a bull, and a couple of horses. It is like a creative depiction of the 7-day creation, where it opened from an outer space shot, followed by a series of ocean and mountain-top footages. Then, moments later, there you see it – the Mercedes-Benz Star Emblem emerging from an avalanche. Also, did we already mention it has that 'apocalyptic' sound effects in the background? It does, and it set up a fairly amplified mood; in short, we got hooked to it.

In case you missed it, the X-Class was unveiled last year in October in Sweden. It will be based on the Nissan Navara and is likely to initially hit Europe, Australia, South Africa, and Latin America. Mercedes-Benz has reportedly revealed that the pickup truck may likely to carry a turbodiesel V6 engine. How about you? What do you think?

NOTE: If this video isn't available on your mobile browser, watch it on Youtube.