Tesla dominates a considerable portion in the modern automotive electrification scene. In fact, major publications dubbed the brand's Model S as the world's quickest accelerating road-legal car earlier this year. However, Porsche wants to test this claim, as late last year, the German automaker announced the Mission E bound for 2019. 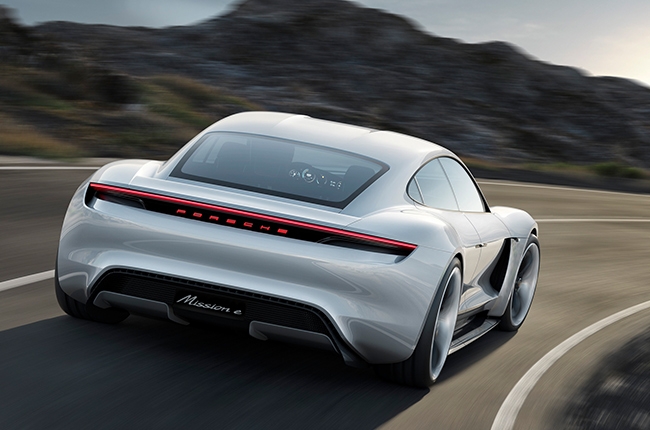 Now, we can already view the Mission E dashing around the Nurburgring track in Germany. The footage came from L'Automobile Magazine's YouTube account, which amassed more than 87,000 views already as of this writing. Obviously, and also stated in the video’s caption, the German marque is actively working on the arrival of the electric sedan. Will the Mission E make the Model S P100D look slow?

Well, for the meantime, you can watch it run around the famous German track.

Evidently, it’s not the Mission E pictured in the renders, as this was just a test mule. That was unfortunate, however, under the hood should be the same electric engine that will power the all-electric Porsche sedan. One thing worth noting, though, is how suppressed the sound of the Mission E was. All you can hear is the sound of the tires gripping on the asphalt, yet, aside from that, nothing – no engine roar. Well, that shouldn't be the case as noiseless vehicles pose as a threat to pedestrians and other motorists as well, just like the ad from Opel.