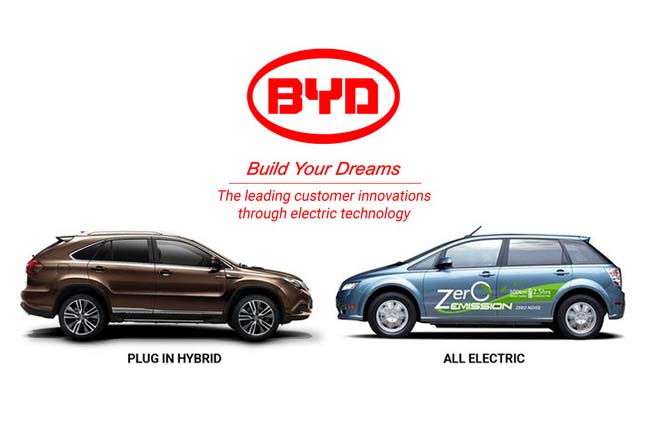 Hybrid or all-electric vehicles – a rather tough question to answer since both have their own advantages and disadvantages.

Humans are still using gasoline and diesel-powered engines. Though fossil fuel-powered cars have direct adverse effects on the environment, you can’t deny the fact that they are convenient. All you have to do is fill your tank and go. But there will come a time when oil prices will become expensive and fossil-fueled powered vehicles will become harder to run and maintain. This puts hybrid vehicles and all-electric vehicles into the spotlight.

There are three major types of battery-powered cars, the first is All-electric (EV), the next is Hybrid (HEV), and the last is Plug-in hybrid (PHEV).

What is an all-electric car? 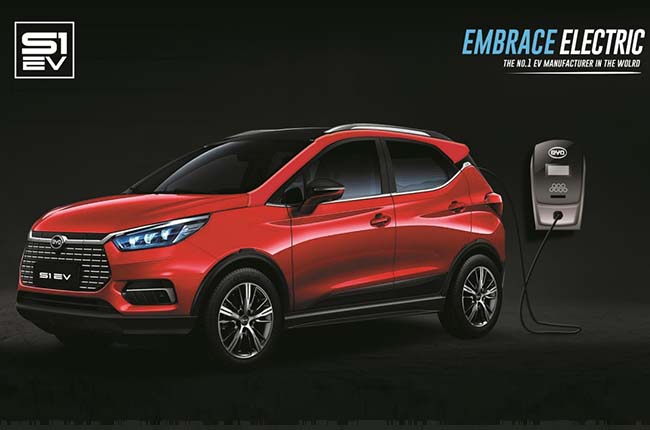 The name speaks for itself. An all-electric car or EV is powered only by electricity. No gasoline or diesel engines here. Power comes from a battery that is stored somewhere in the vehicle, usually under the seats. This battery provides power to the electric motor (or motors in some cases) which in turn moves the vehicle. An example of one of these vehicles in BYD’s line up is the S1 EV. it is a small crossover that runs purely on electric power.

The only disadvantage is the vehicle battery range. So far, batteries have a limited range and a slow charging rate. Over time, however, this has increased in both capacity and in the speed of recharging.

What is a hybrid car? 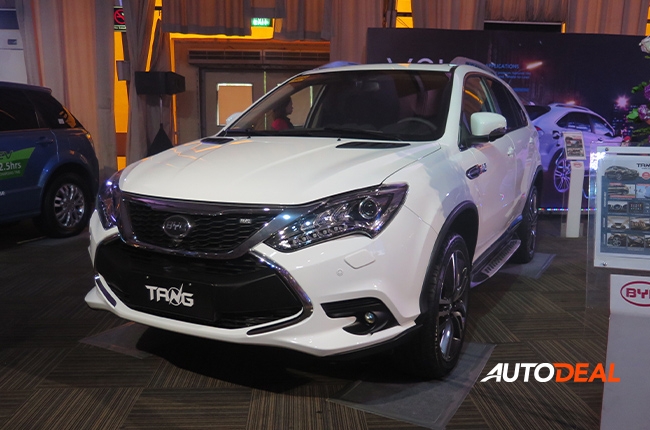 Hybrid electric vehicles or HEVs combine electric battery power and the conventional fossil fuel-powered engine. The car can either run on gasoline or diesel or can run in all-electric mode – or both. In all-electric mode, the vehicle will use the battery to power the car. The battery can also be recharged when the brakes are applied.

Related: Driving a hybrid car: Is it any different?

There are two kinds of hybrid cars available on the market today. The first is a normal hybrid that has an engine and battery pack. The other kind is a plug-in hybrid (PHEV) which has the option of being plugged in when the vehicle is not in use in order to keep the battery pack topped off. An example of these is the BYD Tang and Qin both have come with a hybrid option.

Each kind of hybrid or electric vehicle has its own positives and negatives. If there are available wall sockets available in your workplace parking area and you only need to go short distances then an all-electric vehicle could be for you. On the other hand, if you need to travel long distances but also want to save on gas then a hybrid vehicle, whether its a plug-in or a normal hybrid either one could suit you best depending on your needs.

Get Notified About BYD S1 News