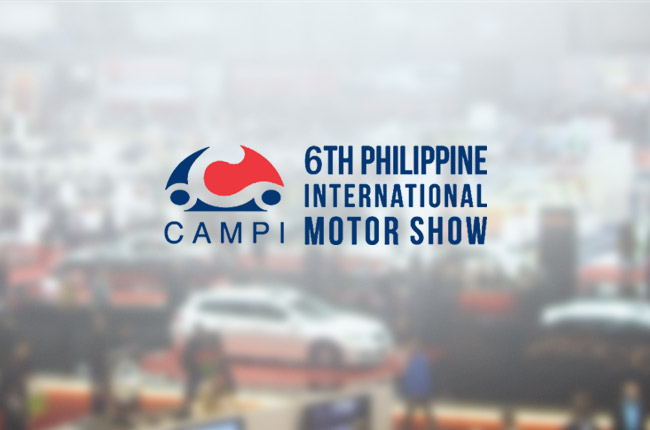 Car nuts and enthusiasts, as well as probable car buyers, are all invited to attend the 6th Philippine International Motor Show (PIMS). New models will be unveiled, which is a hint to the flourishing automotive industry in our country.

The event is presented by the Chamber of Automotive Manufacturers of the Philippines, Inc. (CAMPI) and will run from September 14-18, 2016 at the World Trade Center in Pasay City.

Aside from their latest models, the most advanced car technologies will also be showcased by the car manufacturers and distributors. Luckily, we’re provided with the list of car launches to expect in the 6th PIMS. 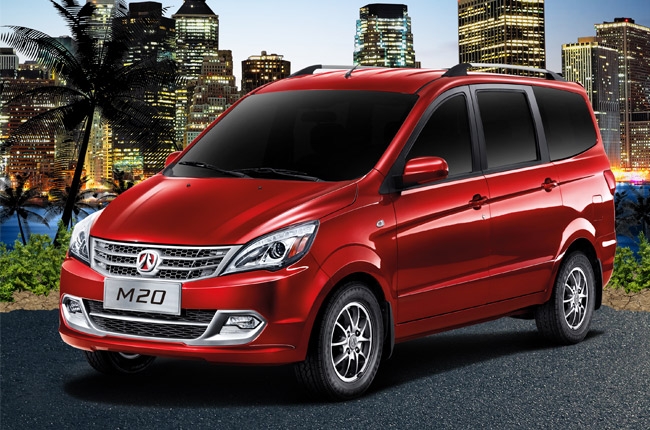 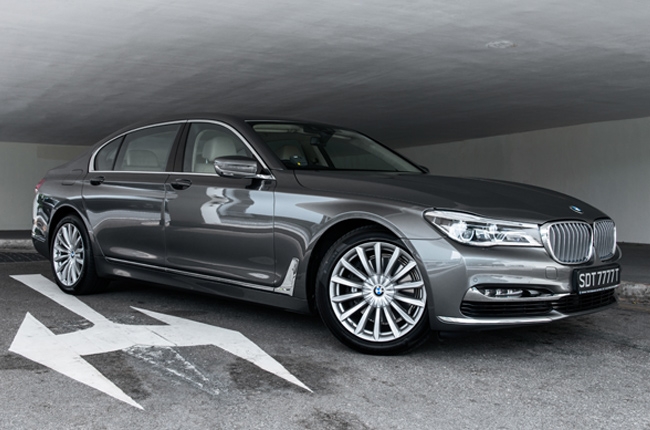 The 6th generation BMW 7 Series is the latest bimmer around and is claimed to be the most innovative model in its class. It has features such as Touch Command, Gesture Control, and Sky Lounge with Panoramic Sunroof.

Daewoo Buses are proudly Philippine-made and they are set to display the Daewoo Bus BS120SM EURO5. Unfortunately, we have yet to see what this new model can offer to our public transportation sector.

One of the few passenger vehicles this Chinese commercial car manufacturer has is the FOTON Toplander 7-seater SUV. Its 4x4 variant boasts a 3-ton towing capacity - one of the highest in its segment. Aside from the news about a new affordable 7-seater SUV, Honda will also bring a piece of Formula 1 racing closer to their fans. They will be showcasing the McLaren-Honda MP4-30 which is the model that competed in the 2015 Formula 1 season.

The Isuzu D-MAX gets a facelift and will be available for public viewing at the 6th PIMS. Its redesigned fascia looks beefier than the outgoing model, but we’ll see what it has to offer aside from that.

A new small SUV will enter the local market and this will be in the form of Jeep Renegade. It has engine variants that ranges from 1.4L I4 FIRE MultiAir2 Turbo to 2.0L I4 MultiJet2, but we have yet to confirm which one will show up at the motor show.

The new Kia Soul is 7-seater small SUV with the new 6-speed dual-clutch transmission and eccentric design that’s worth checking out. 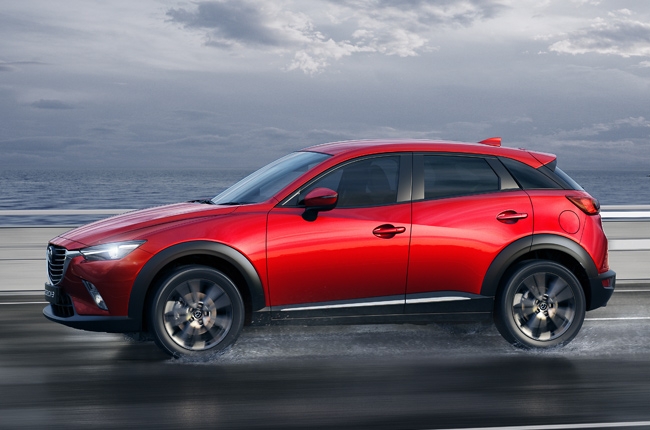 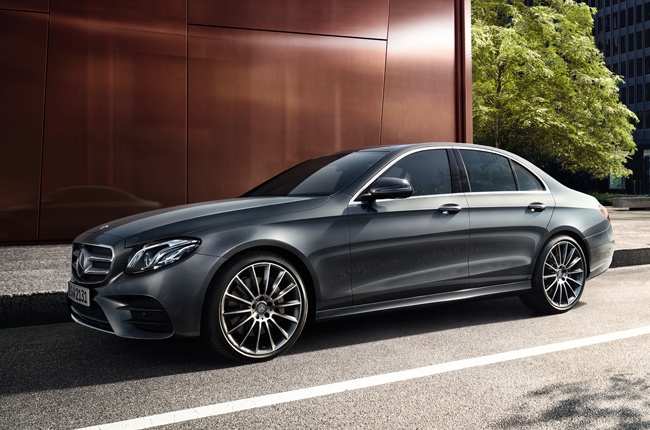 The Lexus GS F is a performance sedan that’s track-ready and claims to help you realize handling, stability, and ride comfort in a higher dimension.

To join the already hot competition in the subcompact crossover segment is the Mazda CX-3. This new addition to the award-winning cars of Mazda will bear the SkyActiv technology and the brand’s distinctive Kodo: Soul of Motion design.

The Mercedes-Benz E-Class executive sedan will feature the latest infotainment technology of the German marque called COMAND online, which allows the user to connect to the internet through the 12.3-inch high resolution head unit.

The population of the plug-in hybrid segment will increase as the new Mitsubishi Outlander PHEV will finally reach our shores. It’s an electric vehicle, which is something new to the SUV segment. 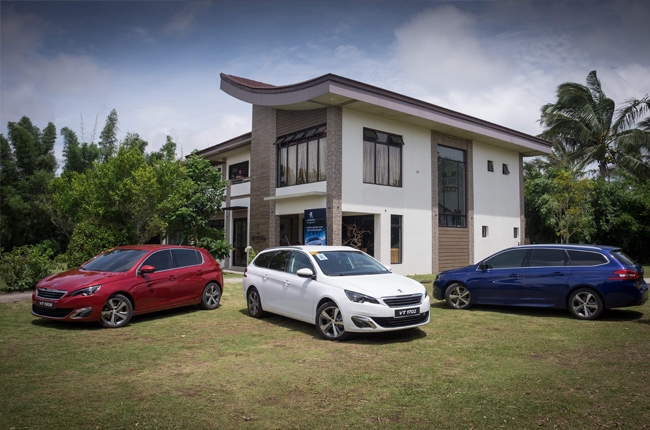 Reports that circulated last year have now been confirmed – Nissan’s excitng sports car, the GT-R, will finally be available locally and away from the gray market. The R35 model will man Nissan's booth at the motor show.

The Peugeot 308 is available in hatchback and station wagon form and features the innovative i-Cockpit driver’s seat design concept that enhances driving pleasure.

The Ciaz is Suzuki’s latest addition to their lineup and the newest contender of the subcompact sedan segment. It features elegant interior and exterior styling.

The Toyota Prius C subcompact hybrid will get an all-new update. Aside from its striking new design that exhumes a lower stance, we have to wait until next week as to what other things we'll see inside this new offering from Toyota.

Dubbed as a 4-door comfort coupe, the Volkswagen CC is powered by a 2.0L Turbo Direct Injection (TDI) diesel engine that promises luxurious styling and sleek design in a compact car.

All these models and features mentioned are just tidbits of information that the local brands have disclosed so far. However, to see the full details of the new models, be sure to check out the AutoDeal blog section for the updates on each model.

Tickets can be exclusively bought through SM Tickets for only P100.