In my full review of the 2019 Ertiga, I applauded Suzuki for stepping up when it comes to the nterior amenities and features that come with its cars, particularly its best-selling MPV.

However, the Suzuki Ertiga is still a sub-one-million-peso MPV, which means that you shouldn’t expect too much from this econo-car. Yet, it does deliver above average features that could give its competitors a run for their money.

Here’s a closer look at the range-topping 2019 Suzuki Ertiga’ GLXs technology and safety features that come with its P978,000 price tag.

Sufficient tech with a few surprises 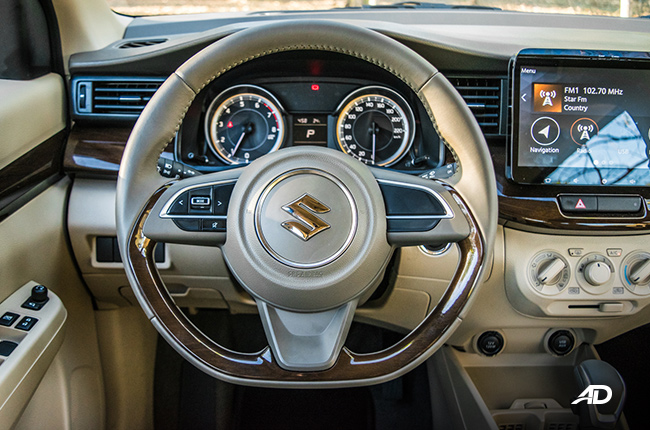 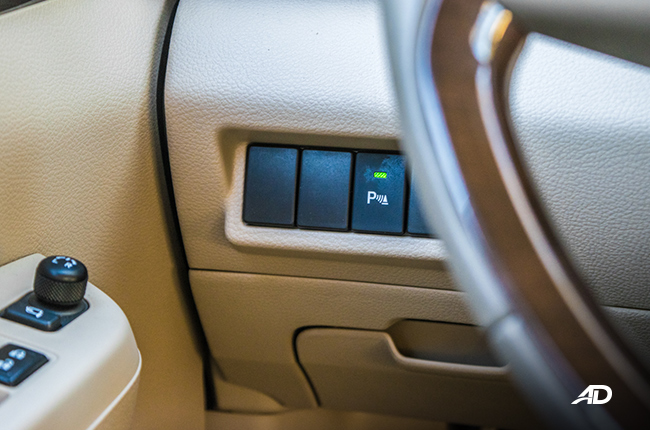 The Ertiga comes with basic all-power controls for the driver, which include the window, door locks, and side mirror adjustments – all clustered by the door handle. The latter doesn’t power-fold, though, and the auto up/down function is exclusive for the driver.

Other controls such as the halogen headlights, wipers, and air-conditioning are manual, but there’s one feature that I was really surprised seeing in this MPV: the A/C-cooled cupholders. It’s useful in keeping your cold drinks and you can switch it off for hot coffee. Although, the non-dimming rearview mirror and the lack of speed-sensing door locks are also baffling at this day and age. But, you get a push start ignition as a trade-off. 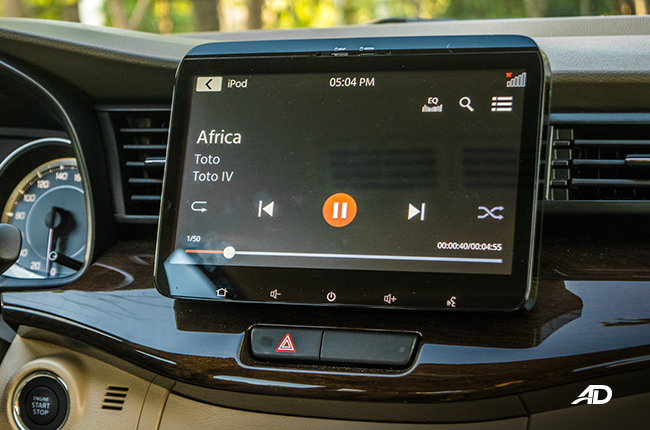 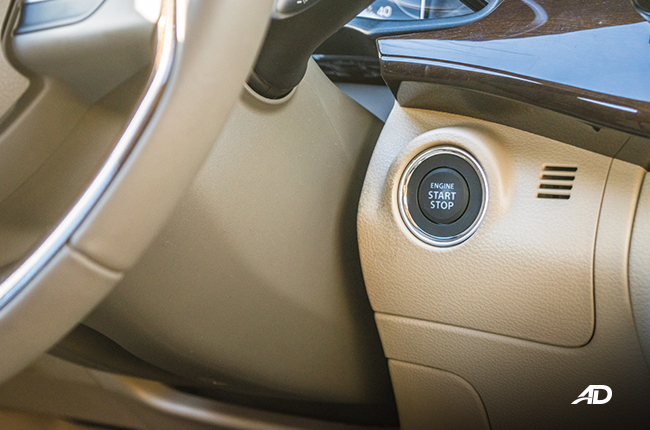 What the Ertiga lacks in automatic controls is well-compensated with its huge touchscreen infotainment system. It’s 10 inches diagonally across, which is bigger than the latest iPad. It doesn’t have Apple CarPlay and Android Auto but the interface is great on its own while the whole unit is responsive, except when using the offline navigation. Having an offline navigation system is still a win, though, especially when you’re in areas where data connection is as rare as a unicorn.

The infotainment system pairs up seamlessly with my iPhone since it has an iPod connectivity, so playing music from Spotify is a cinch. Bluetooth connection works without a glitch, although, sound quality during handsfree calls need improvement. There are also controls mounted on the steering wheel for this, which somehow make up for the lack of volume knobs of the infotainment system. Charging ports? There’s the USB and 12V socket at the center console, while a 12V socket is also available for the middle passengers.

Standard safety for an econo-MPV 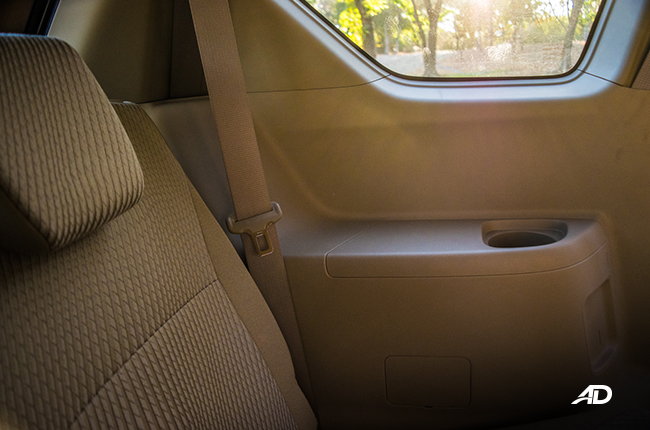 Of note, the middle passenger at the second row only gets a lap belt. Yes, I’m just as surprised. 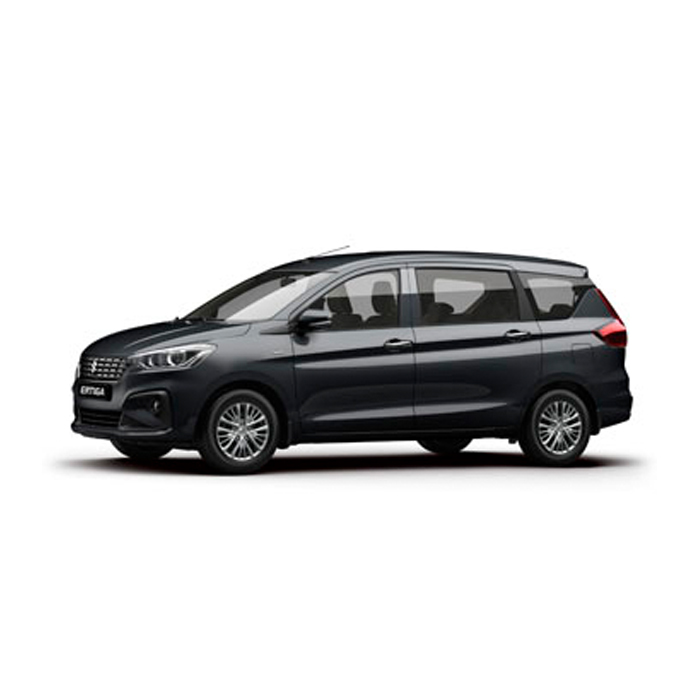 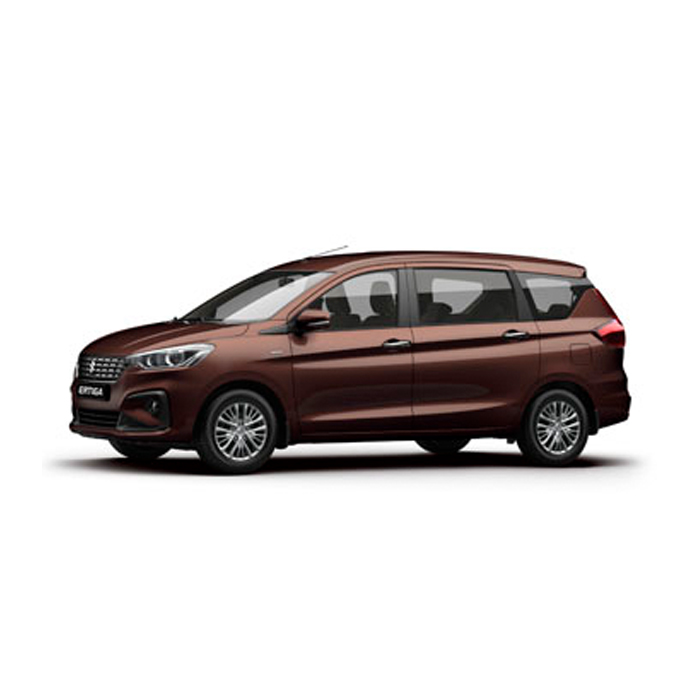 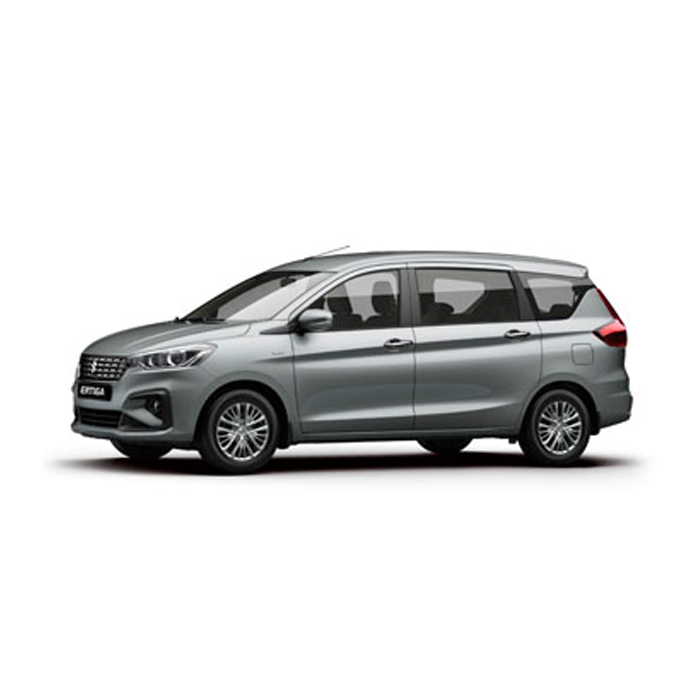 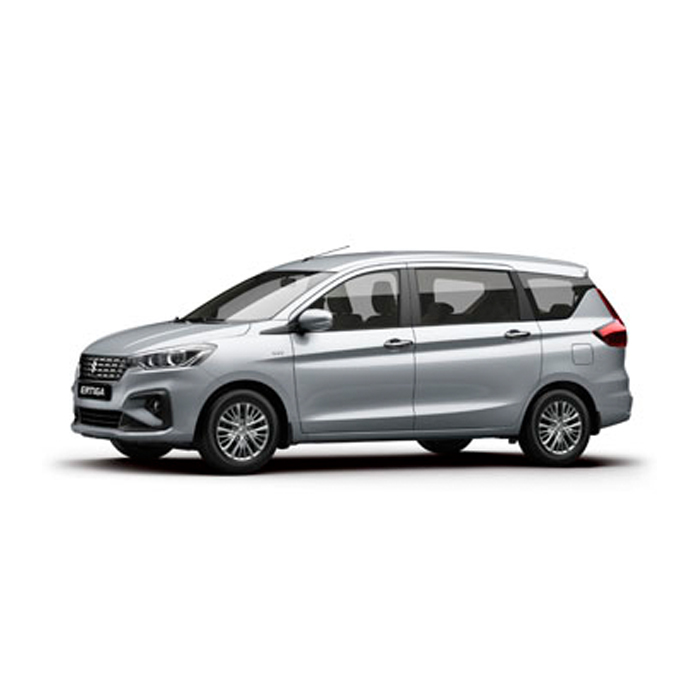 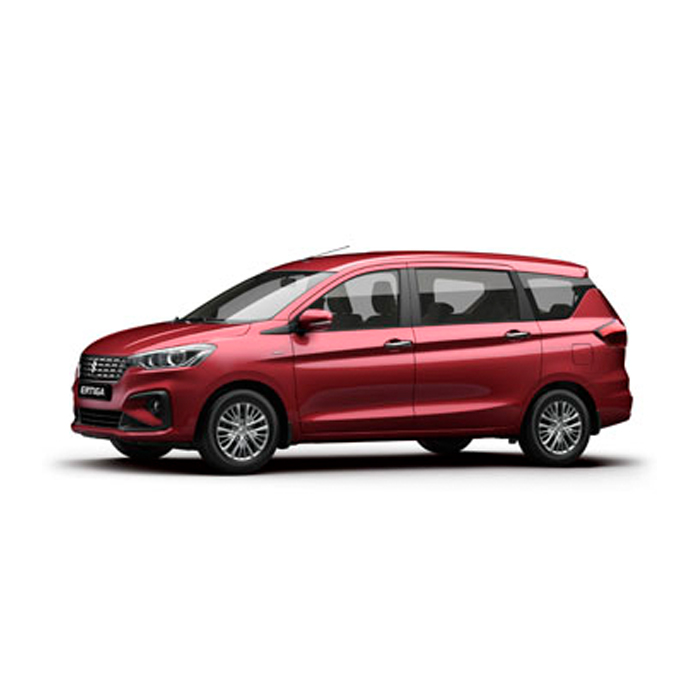