Sport Utility Vehicles (SUVs) have become a popular choice for those looking to get a family car that can almost do it all. These vehicles can be taken off-road, easily seat seven occupants, and come with a great deal of power and torque under the hood. SUVs are great vehicles to have and to own, they have their own merits to them and they even have a strong following in the automotive market. However, there are times where having an SUV isn’t a practical choice especially for those who are working on a tight budget or simply don’t have the space to park a large vehicle. With that out of the way, here are a couple of reasons why you should not buy an SUV.

What is an SUV? You’ve probably heard this a thousand times but before we get into why you shouldn’t buy an SUV, we first need to understand what it is just to clear up any confusion between it and a crossover. To put it simply a crossover is a vehicle that is built on a car platform, a traditional SUV is heavier and utilizes a ladder frame or truck chassis. For a vehicle to qualify as an SUV it will also need to have the option of a 4x4 system or have the minimum ability to go off-roading. With that out of the way on to the list. 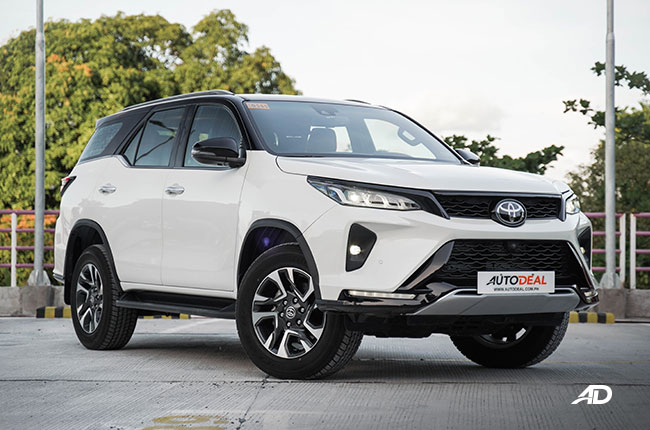 One of the first of many reasons why you wouldn’t want to buy an SUV is because of its size, the majority if not most of these vehicles available in the Philippine market today are large and measure in at a little over 4 meters long. While there are exceptions to this such as the Suzuki Jimny, most of the popular options are fairly big as they need to be able to seat at least seven occupants comfortably.

If your garage, parking space, or the area where you live can’t accommodate a large vehicle especially in the case of a Ford Expedition, then an SUV probably isn’t the vehicle for you. It is important to note that with such a large size, SUV can also often be hard to maneuver through tight streets, so that’s something to take note of.  With that said, a much smaller sedan, hatchback, or crossover might just fit you better instead. 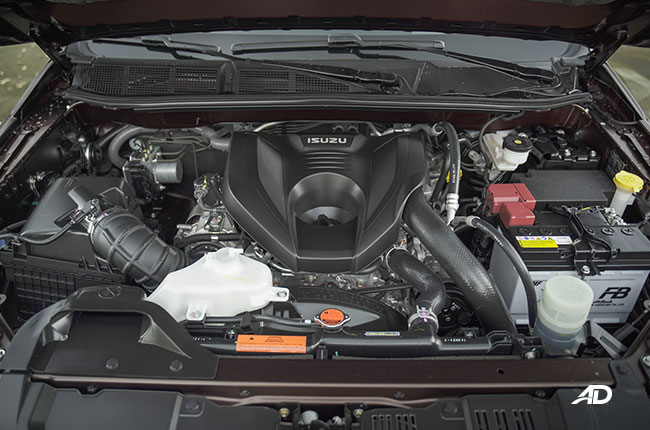 Another reason why you shouldn’t consider buying an SUV is its maintenance costs. While diesel engines are known for their reliability, they do require more oil changes compared to gasoline variants. Since most SUVs available in the Philippines have turbo-diesel engines they will need to have their turbochargers replaced every 100,000 to 250,000 kilometers or depending on what the owner's manual says about your car and how hard you drive it. If you drive it hard you can expect to see a hefty repair bill in your future. While turbos are designed to last the lifetime of your car, some manufactures will require you to replace them after a certain point as a precaution. You don't strictly need to follow this but if it's a manufacturer's recommendation to keep your running in top condition or long it's a planned expense that you will need to prepare for. This adds a part to consider for its maintenance list. Another thing to keep tabs on is the oil lines in turbos as when they fail the oil will be fed through the turbo starting a blowby. 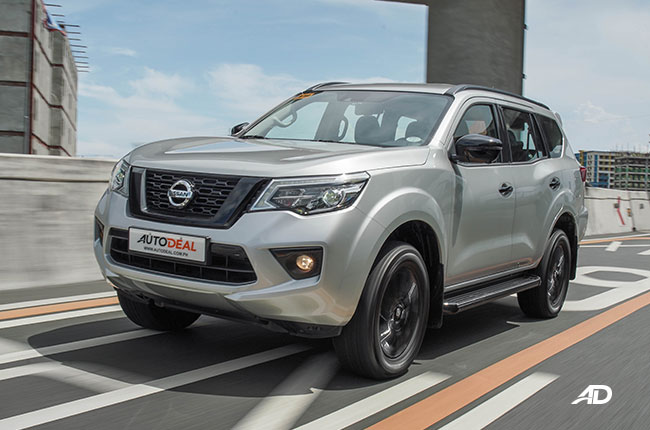 We get it, SUVs aren’t sports cars and they never will be, but in general, their handling isn’t the best as they were made to do something completely different which is to have the ability to go off-road. Compared to your typical sedan or crossover, SUVs will tend to have a slightly stiffer or bouncier ride that’s because of their ride height, higher center of gravity, suspension tuning, as well as the size and weight that they carry. It’s not easy finding the right balance between on-road comfort and handling versus off-road performance, which is why SUVs tend to have less than stellar handling characteristics  With that said, if you don’t want a stiffer ride and want a vehicle that can take on a corner decently at speed, then a sedan or crossover might be for you as they retain the same car-like to handling. As SUVs have gone up in size and popularity so have their prices. At its most affordable an SUV will cost you about a little under P1,100,000, such is the case with a brand new Suzuki Jimny. However, if you want something a little bigger with more seats, more features, and with more power, then get ready to cough up about P1,500,000 or more for an entry-level Isuzu mu-X, Nissan Terra, Ford Everest, Mitsubishi Montero Sport, or Toyota Fortuner. If you want more technology and better safety features then you will need to spend upwards of P1.9 million or well above the P2,000,000 mark just to get a feature-packed model. If these prices scare you off then an SUV isn’t probably the best for you and a crossover is a better option. Crossovers have gone up in popularity and even have a very competitive price range well below P1,500,000.

Not the best fuel economy 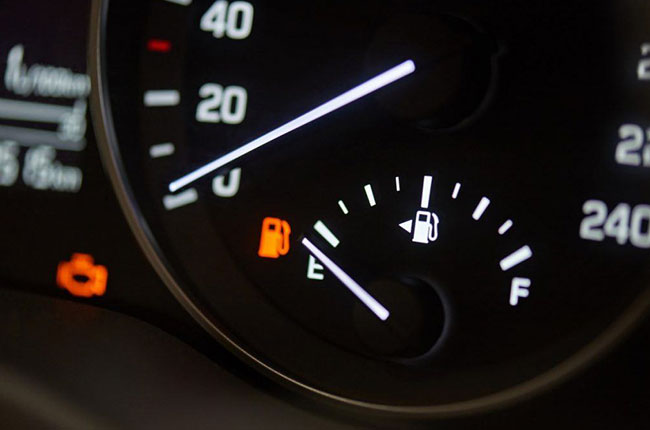 SUVs aren’t always the best when it comes to fuel economy given that their size and weight demand powerful engines to get going. It also doesn’t help that some models have 4x4 systems that further add weight and require more power to keep all four wheels spinning over rough terrain. It also doesn’t help that these 4x4 systems also add more weight to the vehicle thus making it burn more fuel. While there are 4x2 models which are a little bit more efficient, the over boxy aerodynamic designs of SUVs often don’t do them any favors when it comes to making the most out of the fuel you give them. That said, while some SUV models are efficient enough, they will often produce numbers that are substantially lower than that of a conventional sedan or hatchback in the city and on the highway.

At the end of the day, it's still dependent on your use case scenario. If an SUV is not for you then there are other more affordable options out there. The great thing about the Philippine market is that new cars are launching every year with each one seeking to fill out a specific niche. If an SUV is for despite its flaws then there are plenty of great options to choose from.