When considering buying a vehicle in the Philippines, one thing to take into account is ground clearance. This will determine if your vehicle will be able to make it over certain bumps, humps, and other road imperfections. While this is normally a problem for those looking to get a crossover or an SUV, it can also be applied to those looking for a family sedan. With that said, here is a list of vehicles with the highest ground clearance available in the country. These are arranged from the highest to lowest, with the list having a cut-off of 140 mm.

Related: Cars with best ground clearance in the Philippines Taking the top spot is the affordable Mitsubishi Mirage G4. if you are looking for a sedan with a high amount of ground clearance then this model is it as it boasts 170 mm worth of height from the ground. Not only is the sedan affordable it is also frugal as well thanks to its 1.2-liter naturally aspirated engine. While this model is one of the older entries onto this list, its updated version is launching just around the corner with upgrades that will significantly add to its value for money proposition. With that in mind, it will still likely have the same ground clearance but will be an even better option to consider for those looking to get a high-riding sedan. Up next is a step up in price and in features with the Mazda6 sedan. This Japanese model boasts an award-winning design language and comes well equipped for its price point. While it is on the higher end of the pricing spectrum it does come with 165 mm worth of ground clearance. This gives it more than enough height above the road to even put smaller crossovers to shame. With that said, the Mazda6 sedan is ideal for those who want a beautifully designed vehicle that comes with touches of luxury and with a sporty drive. It may cost over P2,200,000 but you are definitely getting your money’s worth out of the sedan. 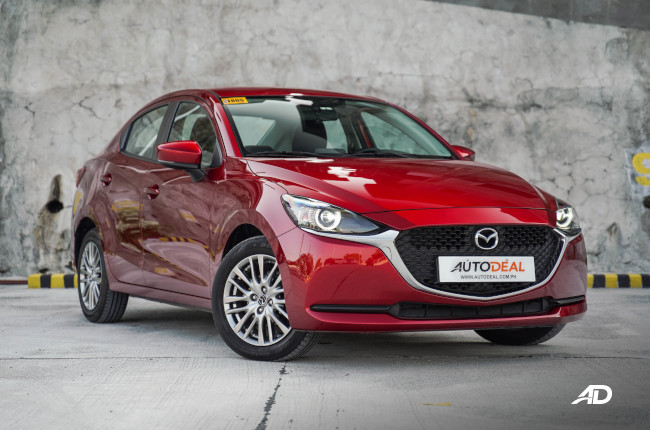 Rounding off the top three positions is the Mazda2 sedan. Just like its bigger brother the Mazda6, this humble sedan also features Mazda’s award-winning Kodo design language but in a much more compact form factor. It is affordably priced and comes with 152 mm worth of ground clearance. For those working on a budget but still want a vehicle with great handling characteristics but is still able to maintain a tall ride, then this sedan is the one for you. Barely missing the top three positions just by 2mm is the Kia Soluto. This humble sedan rides pretty high as it boasts 150 mm worth of ground clearance making it ideal for those who frequent bumpy roads. Aside from this the vehicle is also affordable and is feature-packed as Kia Philippines has done well to equip the vehicle with features otherwise seen in a higher price bracket. That said, if ground clearance is what you are after in a sedan body, then the Kia Soluto is definitely worth considering. Tailing close to its Korean rival is the Hyundai Elantra. It too comes with 150mm worth of ground clearance, however, with a price tag that is substantially more than its Kia rival. Despite this, the Elantra offers you a bigger cabin and a more powerful engine making it ideal for those who want something a little bit bigger but don’t want to spend over P1,100,000 on a car. 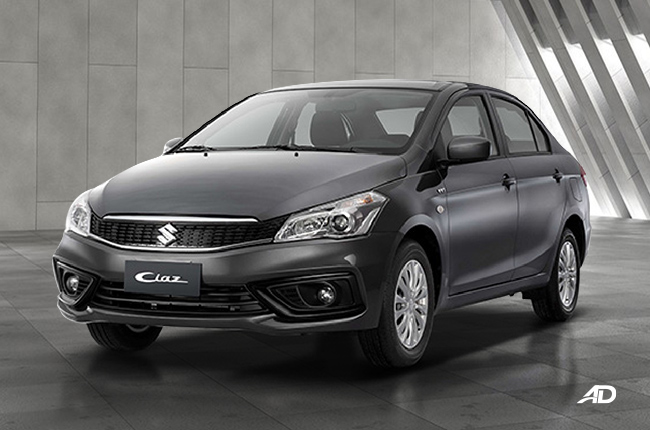 A contender that comes with a good amount of ground clearance is the Suzuki Ciaz. Suzuki Philippines recently gave the sedan a facelift giving it a sportier exterior and a few key upgrades to the interior of the vehicle. That being said, it has taken a hit to its ground clearance as it now only has 145mm worth of it compared to its previous iteration which had 160mm. Nevertheless, it’s still a great option to consider for those who want a frugal sedan that just works and does its job well. 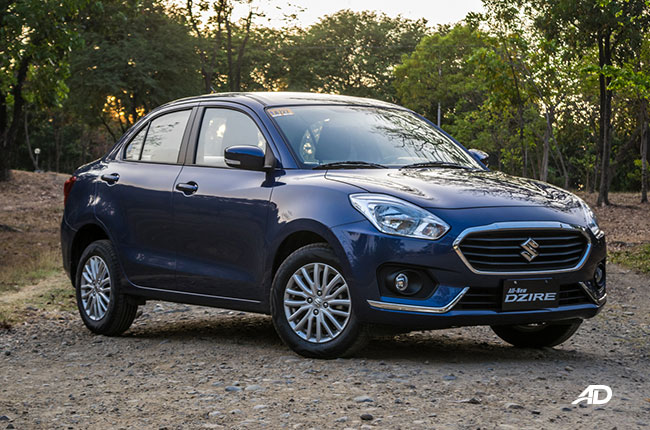 Another Suzuki to make it onto the list is the Suzuki Dzire. While the sedan is considerably much smaller than its Ciaz brother it does offer the same amount of ground clearance at 145mm but at a much more affordable price point. Aside from this, the Dzire is also very fuel-efficient thanks to its 1.2-liter powerplant. It even boasts an entry-level model that can be had for under P550,000 making it one of the most affordable vehicles on this list. 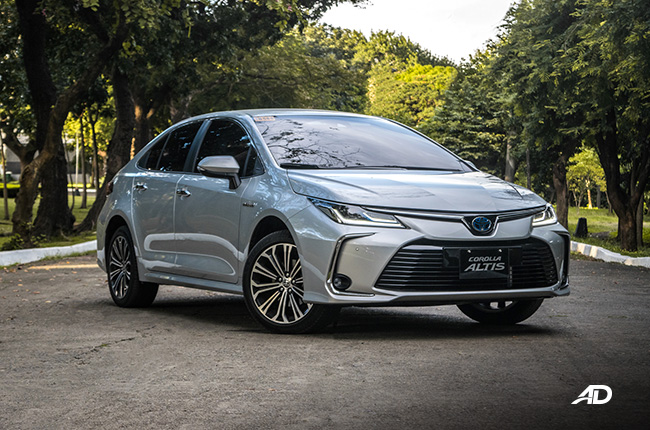 Another Japanese entry that has made it onto the list is the Toyota Corolla Altis with 140mm of ground clearance. It offers interested buyers the opportunity to get a hybrid variant of the vehicle, an option that isn’t available to the rest of the vehicles on this list. That being said, it is still a great choice for those looking to get a relatively high-riding family sedan. It’s also frugal as well, whether it be in its hybrid and traditional gasoline-powered form. 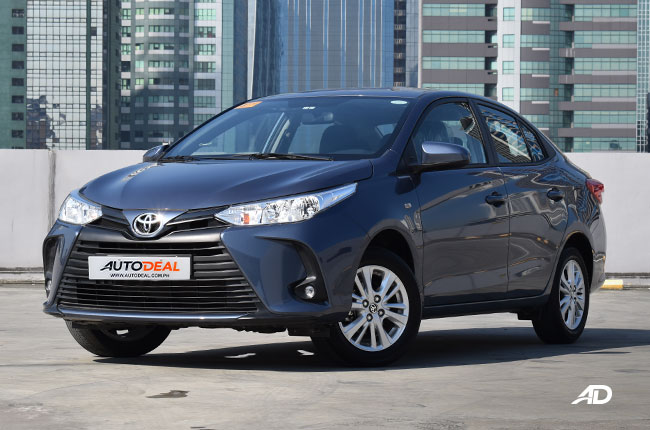 One of the most popular vehicles in the Philippines also enters the list in the form of the Toyota Vios. It brings to the table 140mm worth of ground clearance similar to its bigger brother the Corolla Altis. Just like its bigger sibling it too offers interested buyers a tried and test platform that brings with it reliability and a fuel-efficient engine. To add to this, the Vios also has a wide variety of variants available in the country and even sports a 5-star ASEAN NCAP rating for its 7-airbag models. Rounding off the list is the Hyundai Accent with 140mm worth of ground clearance. While it may be a veteran of the segment, it is still one of the only sedans left in the country that can be had with a turbo diesel engine. This makes it ideal for those who want a torque sedan as their daily and a frugal one at that. While it may not have the highest ground clearance available it’s still a vehicle definitely worthy of your consideration.