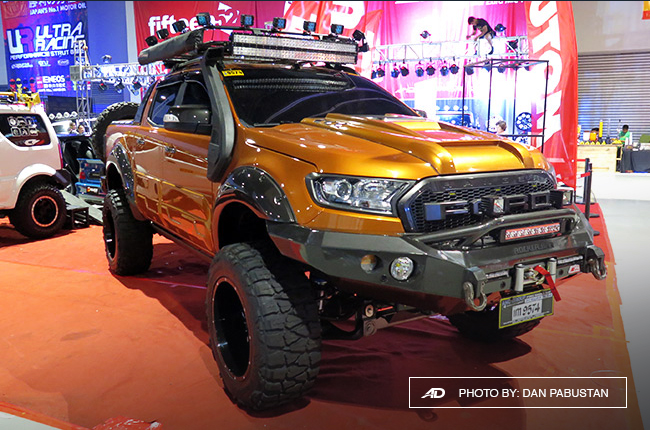 The country’s aftermarket scene has been highlighted yet again at this year’s Trans Sport Show. It featured Japanese, European, and American cars, which gave us some sort of “Need for Speed - Underground” feel. So we're not going to make this long, we know you're already itching to see the cars.

Chrome bumpers, metal body, and classy curves; we can never get enough of these classic cars. 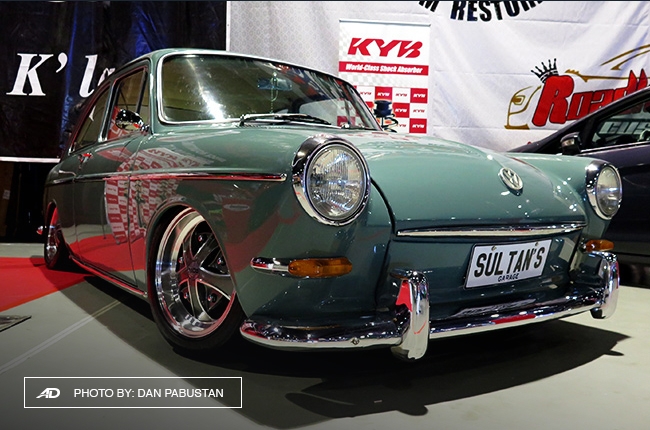 Performance or body kits? Why not have them both? 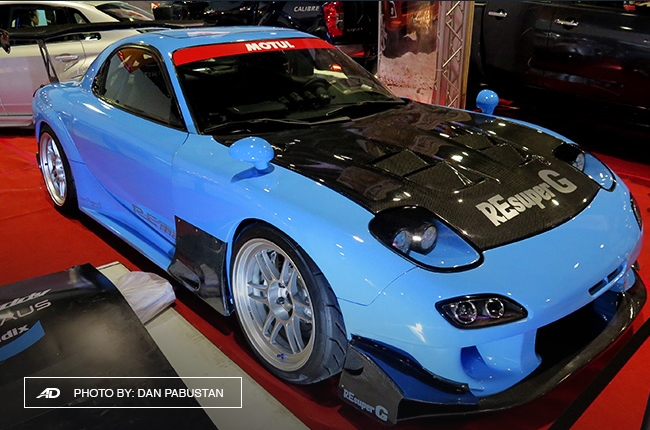 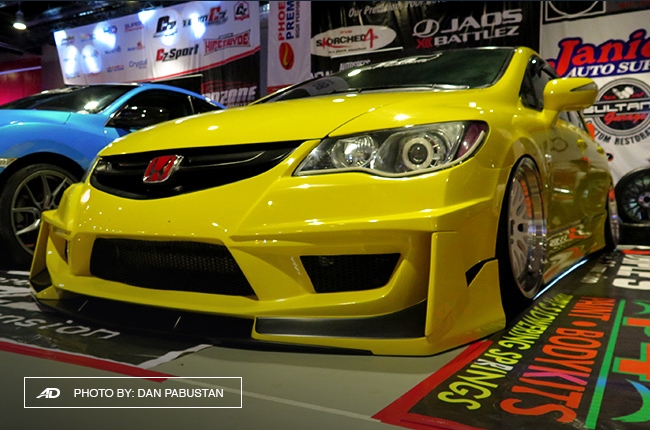 Look at those huge wheels, that towering stance, and the aggressive-looking bullbars. We don’t know about you but these mean machines are buffed! See those glare from their headlights? Trust us, these muscle cars are way hotter than anyone in our office. 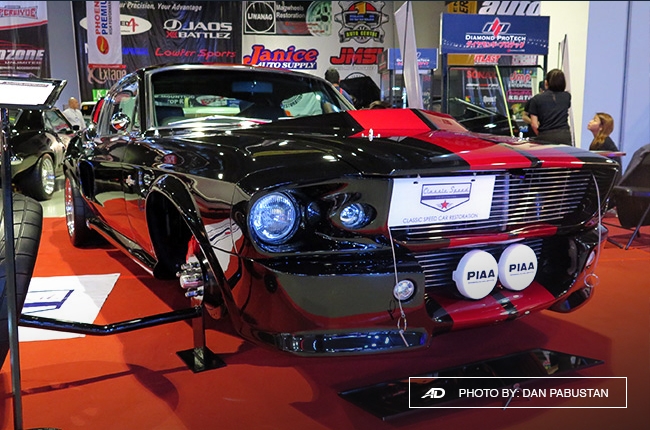 Italian exotic cars, German machines, and British powerhouses were there too. 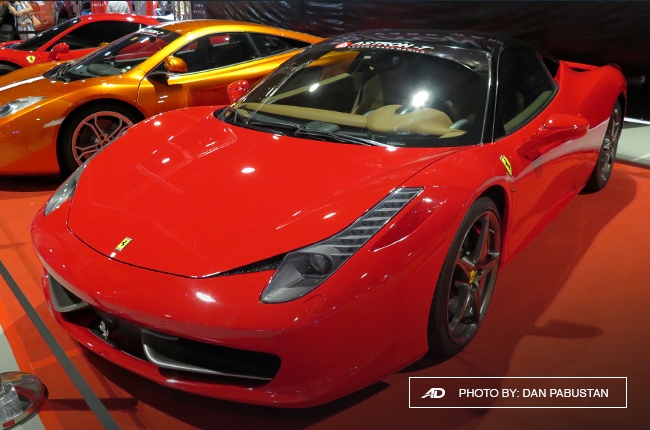 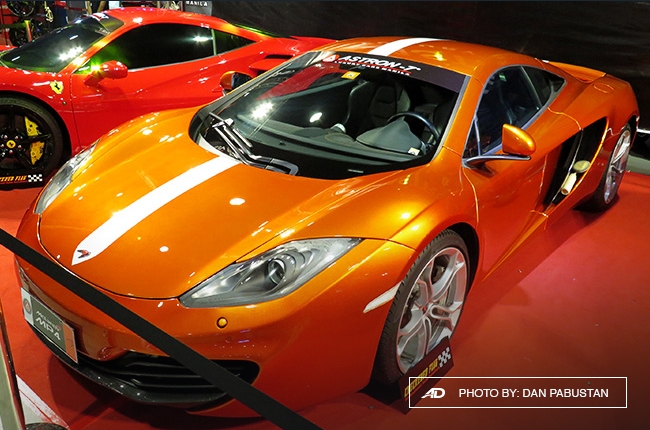 Meanwhile, a motorbike show, Moto Builds Pilipinas, coincided with this year’s Trans Sport Show. Custom-built bikes, from scooters to choppers, lined up for an astounding display. 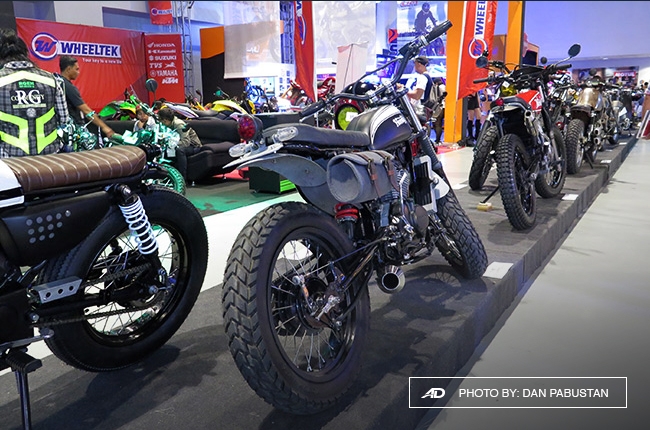 And of course, girls. If photos aren’t enough, check out our video coverage of the 26th Trans Sport Show below: