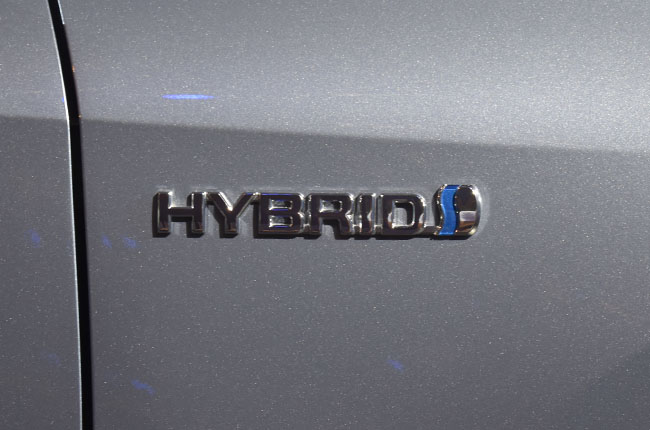 Now that Toyota Motor Philippines has launched the all-new 2020 Toyota Corolla Altis with its Hybrid variant, the question now arises about servicing a hybrid vehicle?

A hybrid vehicle in the case of the Corolla Altis has certain features that need different procedures in order to maintain the efficiency and performance of the hybrid unit. The hybrid system needs to be cooled as it will take most of the strain of the vehicle during its use. It will constantly shift its modes to maximize the efficiency and power of the vehicle when needed.

Toyota answers the question of servicing by stating that the process is the same as the non-hybrid variants. It means that the hybrid variant will undergo the same periodic maintenance checks similar to that of the 1.6 engine variant, but with the exception of changing the filter of the hybrid's cooling system. For those who are worried about when this filter replacement should occur, Toyota has integrated a pop-up notification within the vehicle to tell the driver when the filter will need replacing.

Now, moving onto the battery of the Hybrid Corolla Altis. It utilizes a nickel-metal hydride type, which, according to Toyota, should last as long as the vehicle. Toyota has also taken precautions in the event that a crash should occur, the battery will be safe and will not be a hazard. 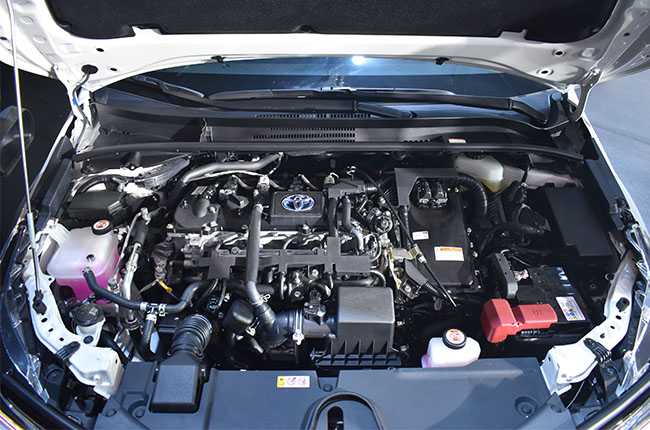 Batteries have a finite life span and will only last a certain amount of charging cycles before inevitably conking out. A charge cycle is a complete charge and discharge of a rechargeable battery. A charge cycle can be a complete full charge to discharge or a series of partial drains adding up to the battery's capacity. The more charging cycles a battery goes through the closer it will get to eventually not charging at all. How one utilizes these cycles either help shorten or preserve the life cycle of the battery.

Not to worry, though, as Toyota employs a five-year warranty on the battery or 200,000 kilometers, whichever comes first. Through this warranty, the Japanese car manufacturer hopes to give the buyer some peace of mind. This is on top of the regular 3-year (or 100,000 km) vehicle warranty.

For those worried about parts, Toyota assures us that all dealers will service the hybrid variant of the Corolla Altis as well as the non-hybrid variants. Parts are also readily available if the need should arise.