The Honda Accord keeps inching closer and closer to the Philippines. Already available in South East Asia, the new Accord is one of Honda’s longest-running nameplates. The midsize sedan’s rival, the Toyota Camry, has already received a complete revamp earlier this year. With the Accord in the Philippines still in its previous generation, hopefully, Honda Philippines brings over its newest Accord to compete.

Fans of the Accord know that the 2.0L turbo engine of the Honda Civic Type R can be found in the bay of new top-of-the-line Accords in the United States. These engines come with a different tune and produce more linear horsepower figures.

In Thailand, this is not the case, as the engine is not the K-series turbo in that region. Shrunken down by 500cc, the 1.5L engine as found in the Civic RS Turbo is tuned up to 187 hp from 171 hp produced by its compact brother. Similarly, Honda has equipped the new Accord with a CVT transmission that boasts boosted fuel economy, especially in stop-and-go traffic.

Apart from the turbo engine, the Accord can also be had in Thailand with Honda’s Sport Hybrid Intelligent Multi-Mode Drive (i-MMD). A 2.0L mated to two electric motors will drive the car. 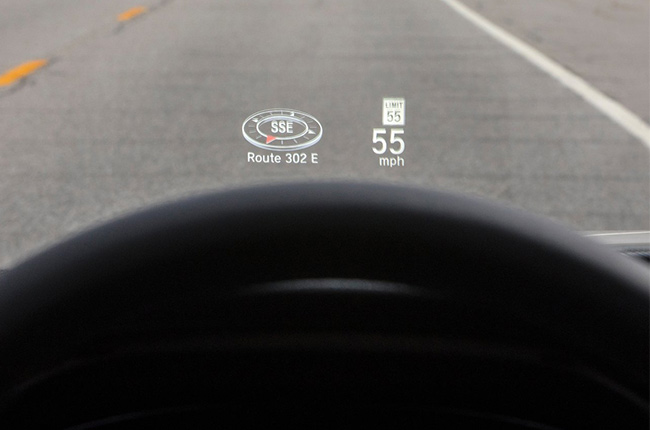 Step into the cabin, start the car and the all-digital gauge cluster lights up. In your line of sight, you are also greeted with a heads up display that is projected onto the windshield and not a separate piece of glass. The Accord also sports an 8-inch infotainment system with Android Auto and Apple CarPlay.

All of these features sound great. It would be great if the 2.0L will also be offered here, however, the 1.5L should do well on its own. Promising features populate the brochure of Honda Thailand. If the specs of the Thai unit were to be carried over here, then the Accord would certainly give the other midsize sedans in the market a run for their money.