In terms of Honda’s smallest offering, the Brio stands a head above its similarly sized competitors in terms of engine performance and interior refinement. The typical Honda touch has been injected into such a small package. The Mobilio’s dwarf of a brother sports the same platform as its longer MPV sibling.

In the Philippines, the hatchback will start at around P650,000 for the base model, and we have received word that some dealers are already accepting reservations for around P5,000. The fee might vary across dealers, however, so it is best to inquire ahead. 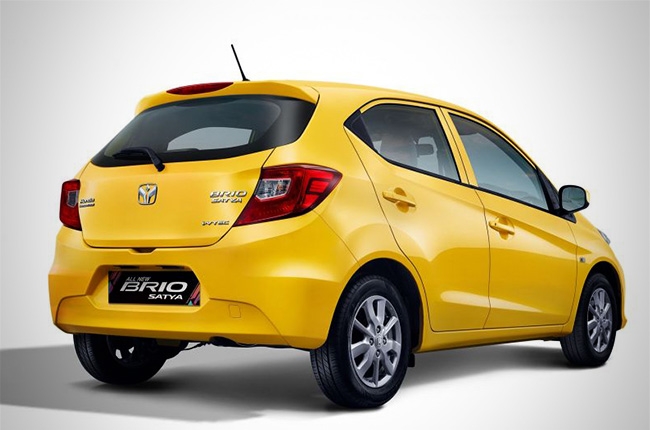 With the Civic, Mobilio, Jazz, and HR-V sporting RS trims, the Brio was speculated to be the small RS concept back in 2018. However, it has already been confirmed in Indonesia that the Brio will also be the recipient of an RS package from Honda. The line-topping variant will include all the same elements that make its larger siblings oh so sexy to look at. With the signature blacked out grille, bigger wheels, and spoiler to complement the side and rear profile, the RS trim serves as a big plus for customers who avail of it, as the Brio stands out on the road regardless of its small size.

With the DNA of the Jazz flowing through its tiny veins, the cute little hatchback sports the front fascia of the current generation Mobilio. Mix in the rear profile which no longer looks like it was hastily chopped off by the designers, and you have yourself a great looking car.

No formal announcement was made by Honda Cars Philippines Inc. (HCPI), although we do think (and hope) that the new model will debut at the Manila International Auto Show in April. Stay tuned for coverage or attend MIAS to see if HCPI has something in store for fans of this little hatchback.