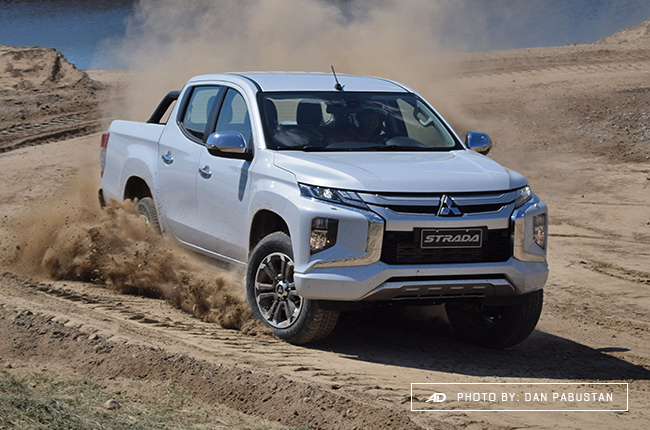 This may not be the first time you’re seeing the truck, as there were spy shots taken while it was on a test drive in Santa Rosa, Laguna, courtesy of our friends at Go Flat Out. And, as expected, the new, heavily-refreshed Strada boasts the current ‘Dynamic Shield’ grille seen on the latest Mitsubishi models in the market. The charm of the Montero Sport, Xpander, and ASX is now the identity of the Strada nameplate, as well. 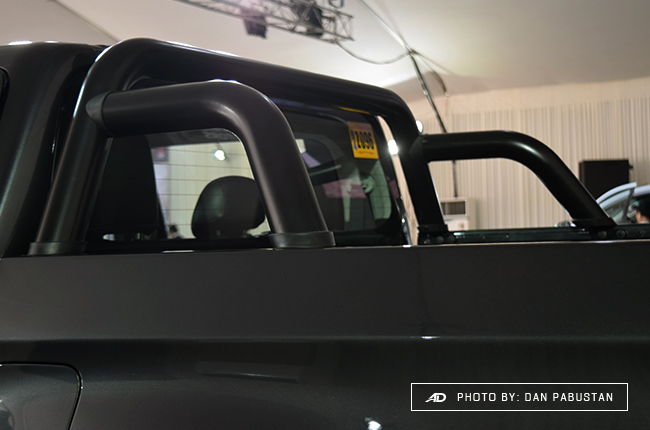 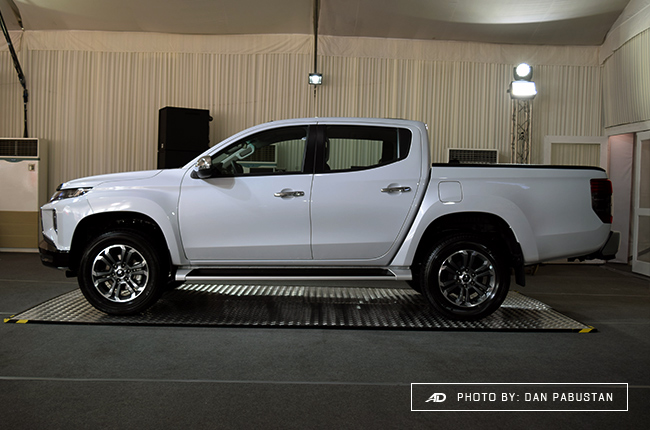 The 2019 Strada has slim headlamps that smoothly blends in with the rest of the Dynamic Shield grille, just like what the early teasers vividly portrayed. The C-shape chrome accents give that ‘X’ fascia looks just like the ones on the aforementioned models. Meanwhile, the center holds a rectangular grille opening and surprisingly, the front does not look as cluttered like the Xpander’s. Updates are also seen on the side and rear, with its restyled taillights and beefier side profile.

Now, onto the headlights. Which is which? Are they the ones on top or on the bumper? Well, clearly, they’re the ones on top. Unlike the Xpander, the 2019 Strada has its headlights sitting on the conventional area where they are supposed to be. The lights on the bumper are actually the fog lamps and they’re bright enough to do their job. 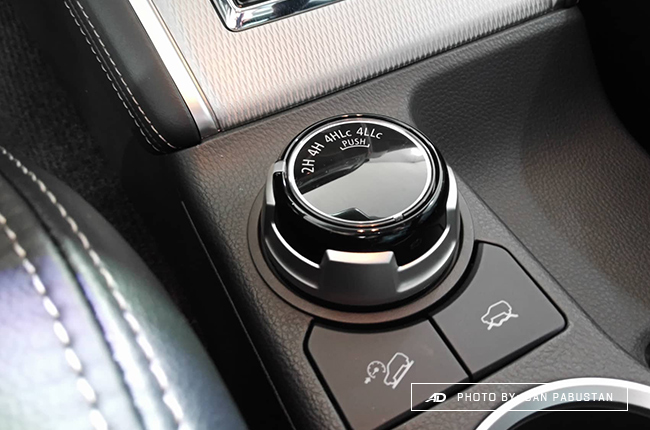 Inside, occupants are surrounded by soft-pad materials and leather. However, the cabin feels and looks familiar, as it was just carried over from the previous model. The only obvious difference is the steering wheel. The old Strada features a three-spoke steering wheel, while the facelifted model has four spokes on it. Steering controls were also rearranged and a few buttons were added, plus a paddle shift for the 4x4.

For infotainment system, the 2019 Strada 4x4 features a full touchscreen multimedia display. Mitsubishi looks at the Strada as one of its most significant models. That's why the facelift went as far as enhancing the 4WD system for improved off-road adventures rather than just changing the exterior. The local-spec 2019 Strada is equipped with either a Super-Select 4WD or an Easy-Select 4WD. Despite the improvements and heavy facelift, engine option has been narrowed to just one. The 2019 Strada is now only offered with a 2.4-liter 4 in-line Clean Diesel with Variable Geometry Turbo and MIVEC 4N15 engine. This mill supplies the car with 179 hp and 430 Nm of torque and is paired to either a 6-speed manual or 6-speed automatic transmission.

With everything said, wrapping it up would be its price. The facelifted Strada starts at P1,165,000, while the top-of-the-line variant has a price tag of P1,670,000. There are six variants: two 4x2 variants and four 4x4s. As you may recall, MMPC already revealed prices for the 2019 Strada prior to the launch.