While Mitsubishi Philippines is preparing for the surge of orders for the next Xpander, a few sources are reporting that the MPV will be getting a price cut for the new model. Previously, the Xpander retailed for P1,030,000, but as the source reads, the MPV will get a more affordable entry-level price tag coming into the 2022 year model.

The spec sheet reveals more or less the same story as with prior iterations of the Xpander, starting out with the original model all the way to the facelift, the brand’s 1.5-liter four-cylinder engine headlined the MPV’s motivation and onto the roads of the Philippines. On top of that, it also gets either a five-speed manual or a four-speed automatic transmission still, par for the course in the category anyway. 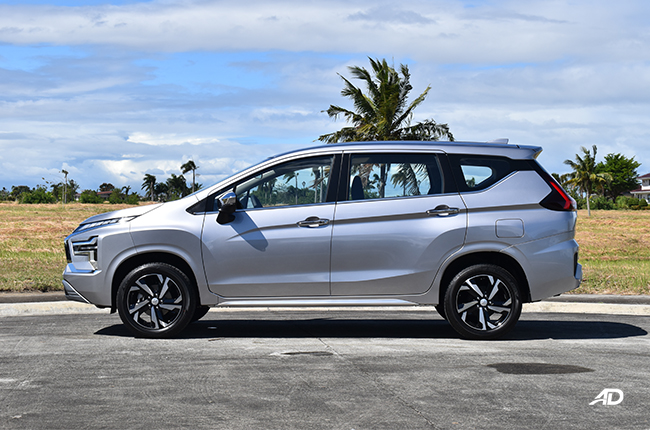 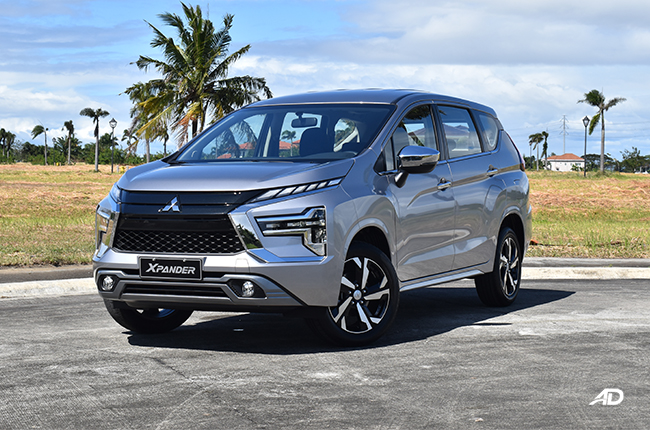 As for the starting price of the Xpander, you won’t need to pay north of seven digits if you want the base manual trim with everything that you need and not too much else. At P958,000, the GLX M/T is P72,000 less in price than the outgoing variant. Following that, the GLX A/T will retail for P1,018,000, which is more affordable than the previous model’s base price. Add a little more and you can get the range-topping GLS A/T for just P1,078,000.

The more affordable price puts the Xpander up more squarely against rivals like the Toyota Avanza, Rush, Suzuki Ertiga, and XL7, as well as other Chinese manufacturers who’ve thrown their hats in the ring. As such, expect that the Xpander will be back with a vengeance looking to regain its market share from other competitors that have stepped up their game. To us, at least, the Xpander is set to be a great value for money option in the segment due to the price cut. It remains to be seen whether Mitsubishi Philippines will hold on to the lower price far into the future.