The much-anticipated Mitsubishi Xpander facelift has arrived in Indonesia. The new MPV's unveiling comes ahead of its debut at the 28th Gaikindo Indonesia International Auto Show (GIIAS).

According to Mitsubishi Motors Corporation (MMC), the facelifted Xpander will be produced at the Mitsubishi Motors Krama Yudha plant in Bekasi, West Java. The new model will start selling in Indonesia before making its way to other Southeast Asian markets, including the Philippines.

What's changed with the 2022 Xpander? After four years of the current model, Mitsubishi has evolved its MPV in exciting ways. The mid-cycle update starts with the front fascia, where the Xpander gets a new dynamic shield and horizontal bumper. We also see new T-shaped headlights and a three-dimensional faux skid plate that further adds a sense of proportion to the vehicle. For the rear, new T-shaped headlights are also featured. It pairs with new LED brake lights and a horizontal bumper similar to the front. Overall, the updated styling gives the Xpander a wider appearance and a more prominent stance.

The Xpander's dimensions have also changed. The front overhang has been extended 75 mm and the rear overhang by 45 mm, making for a more imposing ride. More than that, the height has been augmented by 15 to 20 millimeters, increasing ground clearance to 220 to 225 millimeters.

Under the hood, the 2022 Xpander gets a new continuously variable transmission to replace the 4-speed automatic gearbox on the current model. Mitsubishi says it delivers a smooth shifting experience while simulating the gear ratios of a conventional automatic transmission. 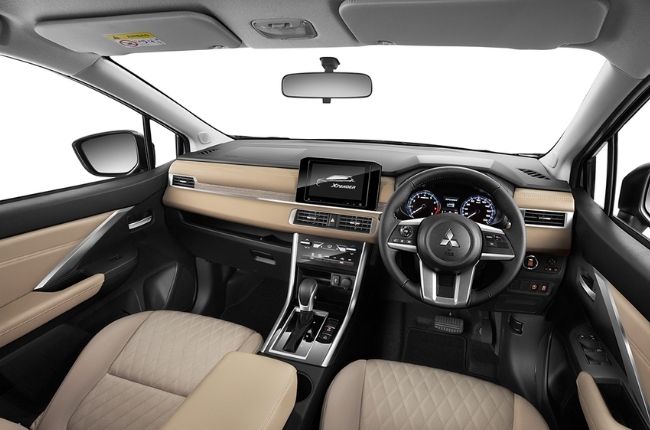 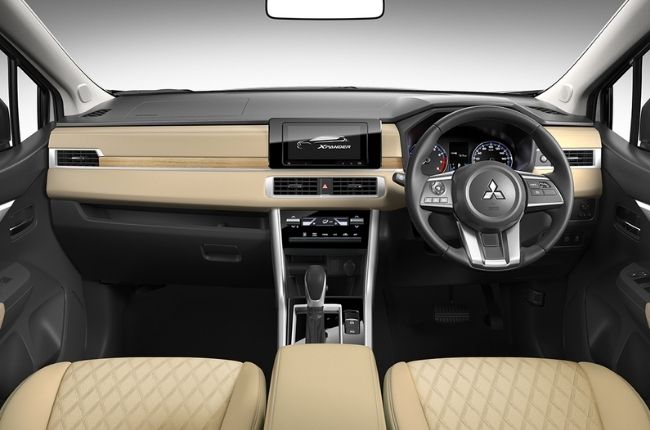 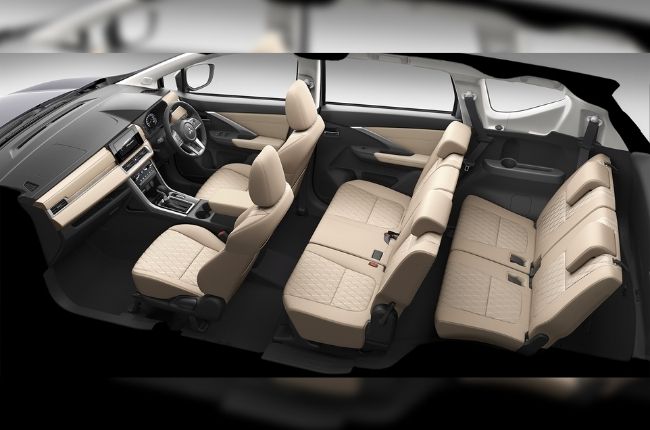 There are more changes inside the vehicle, beginning with the horizontally styled dashboard that enhances the cabin's spacious feel. A redesigned steering wheel takes center stage, featuring a sportier design and better ergonomics. Mitsubishi packed the new Xpander with softer material and synthetic leather to up the quality inside. Lastly, a new electronic parking brake brings the Xpander up to par with some of its most aggressive competitors.

At 372,000 units sold worldwide as of October 2021, the Xpander continues to be one of Mitsubishi's most valuable models. The facelifted MPV is set for an Indonesian launch this November. We fully expect the new model to arrive in the Philippines, and it could do so early next year.