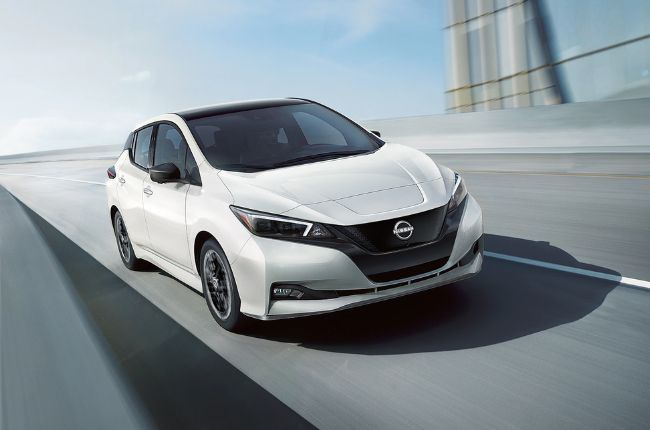 The refreshed 2023 Nissan LEAF has been unveiled in the US with exterior updates and a new price point. Nissan’s popular electric vehicle (EV) is now over 10 years old, but it still appears to be a go-to choice for consumers around the world.

For its 2023 model year, the LEAF gets a redesigned exterior highlighted by a new front fascia. An updated grille means Nissan’s V-Motion grille is less prominent, but that’s not necessarily a bad thing. The grille also gets the new Nissan logo, which now also lights up as an added touch. 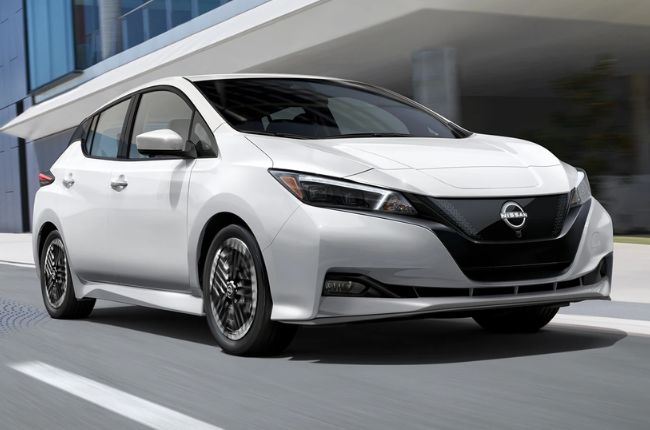 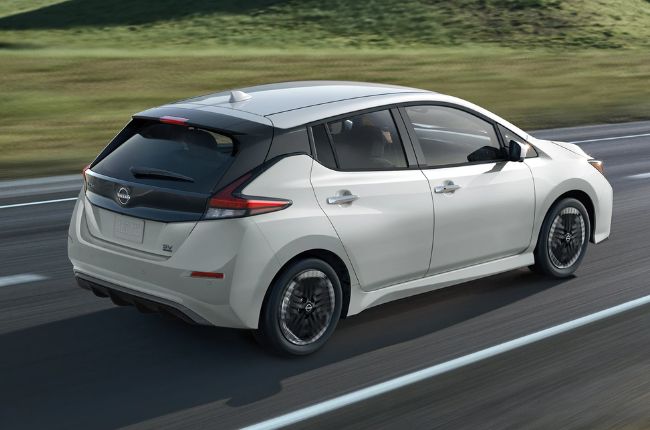 Other than that, the headlights and front bumper have also been updated. Rounding out the changes are radical-looking multi-spoke wheels. Nissan also says it reconfigured the LEAF’s body to improve aerodynamics. Could it result in better range?

Powering the base model 2023 Nissan LEAF S is still the same electric motor that produces the equivalent of 148 hp. Its 40 kWh battery pack delivers about 240 km of range. The SV Plus variant, which is now the top model after Nissan trimmed the variants down to two, comes with a larger 62 kWh battery with a 214 hp motor. This combo translates to a range of around 346 km.

In terms of pricing, the new Nissan LEAF has become more expensive, now starting at $28,895 USD or about P1.574 million. The SV Plus model now sells for $36,895 USD or just shy of P2 million. We don’t know when, if ever, Nissan Motor Philippines plans on bringing the refreshed 2023 LEAF to the local market.

In the meantime, the pre-update Nissan LEAF is still available in the Philippines. As one of the first true EVs in the market, the LEAF boasts a 40 kWh battery and a 148 hp motor with 320 Nm of torque, giving it a manufacturer-estimated range of up to 311 km. The Nissan LEAF retails for P2,798,000. Visit our Car Guide for the complete specs and pricing information for the LEAF.