It looks like Nissan Philippines has something very interesting planned for 2023 as a report from Autoindustriya.com has stated that the brand has plans to launch the all-new Nissan Z or 400Z next year. While the automaker has been known to take its time with newer models making their way into the local showrooms, this time might be different especially with the success of vehicles such as the Ford Mustang, Nissan 370Z, and Nissan GT-R making it viable for another sports car to enter the market. 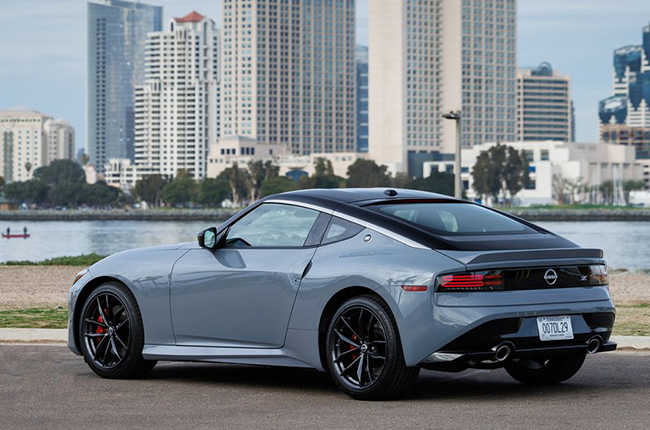 We can look to its other markets where the sports car is already currently available. It will come with a modern design that comes with a couple of throwback elements to older versions of the vehicle such as the 240Z, the 300ZX, and much more. This means that the vehicle will sport sleek headlights with a wide rectangular front intake, a long hood, and a fastback outline to complete the sports car look.

As for its interior, we can expect it to be modern and driver-centric. We can expect to see digital elements found in its instrument cluster and infotainment system with a few mechanical gauges being retained for a throwback to its retro-inspired styling. For its seating, we can expect to see bucket seats in the local model as after all this is a 2-seater sports car.

Powering the 400Z will likely be its 3.0-liter twin-turbo V6 gasoline engine which produces 400 hp and 475 Nm of torque. It will put the power down via either a 9-speed automatic transmission or a 6-speed manual with a high-performance clutch. A SynchroRev match feature might also be available for the vehicle but it's up in the air if it will available locally.

As for its pricing, this is still unknown, however, as this is a newer model we can expect a higher price tag for it compared to the outgoing Nissan 370Z that is currently available. Thanks to the newer technology being available in the 400Z and it being sourced from Japan we could see pricing north of P3,000,000. For now, it's a waiting game to see what Nissan Philippines will have in store for the new sports car.