Japanese automaker Suzuki Motor Corporation has launched the 2023 Escudo in its home market. The Escudo, also known in the Philippines and other countries as the Vitara, now gets a brand-new full-hybrid powertrain and a few design updates.

Since its debut in 2014, the Vitara has received a number of updates and overhauls. In 2018, the subcompact crossover received a redesign and a selection of turbocharged engines. Two years later, it gained a 48V mild-hybrid system to start its electrification journey. 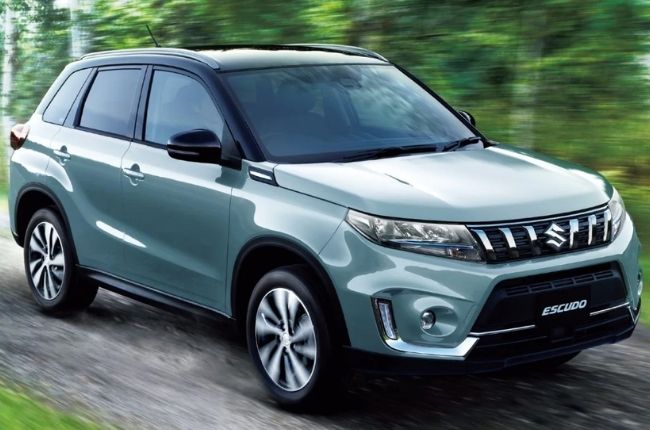 Then, this year, the Vitara got a 140V full-hybrid powertrain. It’s the only engine option in Japan, but European markets have it alongside the mild-hybrid version. Of course, in the Philippines, the Vitara continues to make do with a 1.6-liter naturally aspirated gasoline engine making 115 hp and 156 Nm of torque.

By comparison, the 2023 Vitara hybrid electric vehicle (HEV) packs a new 1.5-liter DualJet four-cylinder engine delivering 99 hp and 132 Nm of torque. The 140V motor adds 33 hp and 60 Nm of torque for a total output of 132 hp and 192 Nm of torque. Suzuki paired the hybrid system with its six-speed ASG automatic transmission. Suzuki’s AllGrip AWD system is also available, offering power to all four wheels and selectable drive modes to boot. 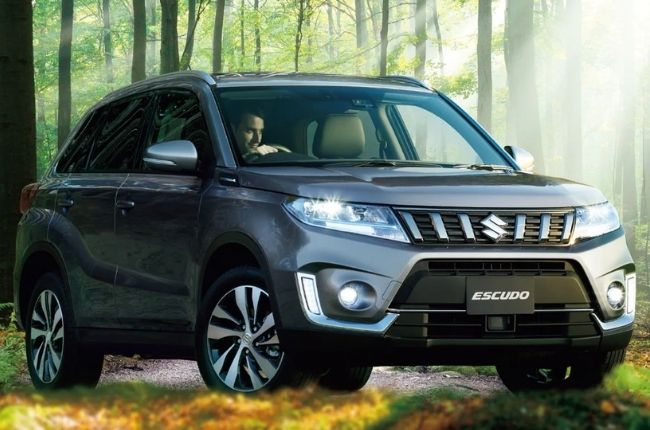 As for its looks, the 2023 Vitara has been slightly updated with new front and rear bumpers. It also features blacked-out pillars, multi-spoke alloy wheels, and LED headlamps, DRLs, and taillamps. Inside, the new Vitara reportedly gets a leather-wrapped steering wheel with button controls, paddle shifters, and a touchscreen infotainment system with Apple CarPlay and Android Auto.

The 2023 Suzuki Escudo/Vitara starts at ¥2,970,000 JPY or about P1.6-million. That’s not far from where the gas-powered Vitara is priced locally. However, there’s no word on whether Suzuki Philippines plans to bring over the full-hybrid Vitara to the Philippines. If the price is right, we think the Vitara HEV could get a lot of attention in the local market.