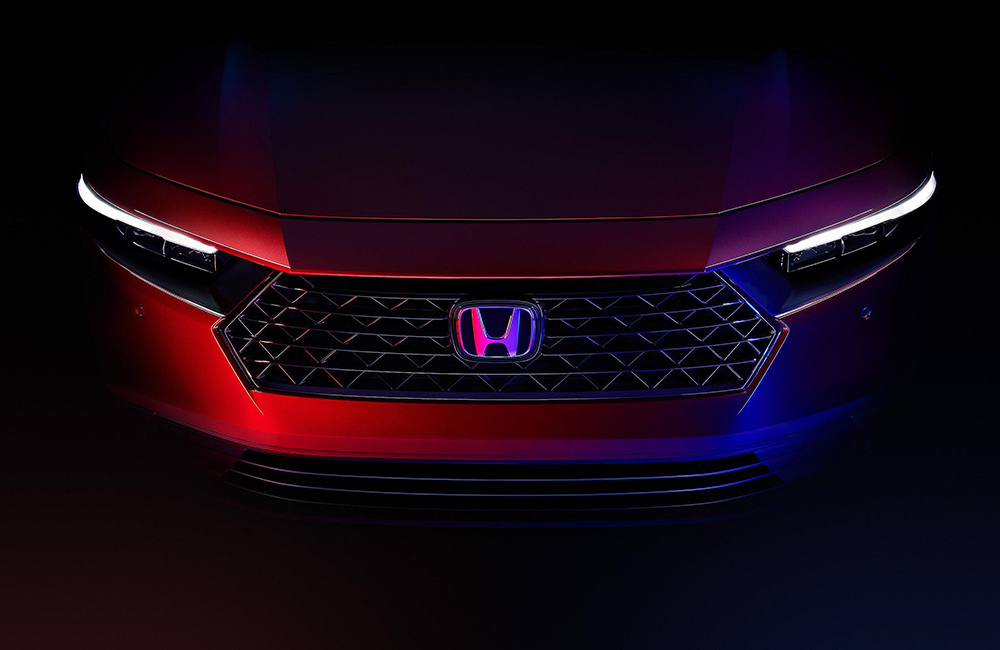 Honda Philippines may have stopped selling the Honda Accord locally in favor of its smaller siblings, the Honda City, and Honda Civic, but the sedan lives on in other countries. It is set to enter its 11th generation with sleeker looks and a new set of features. In fact, the Japanese automaker has just released teaser images for the sedan showcasing its new styling.

At the front, the 2023 Accord now comes with a simple yet sporty appearance, similar to what is shown in the current Honda HR-V. The sedan now comes with a redesigned hexagonal front grille that no longer comes with a chrome garnish. It also now comes with more dynamically styled LED headlights that are also slimmer than before. The front bumper has also been changed with cleaner lines all around. 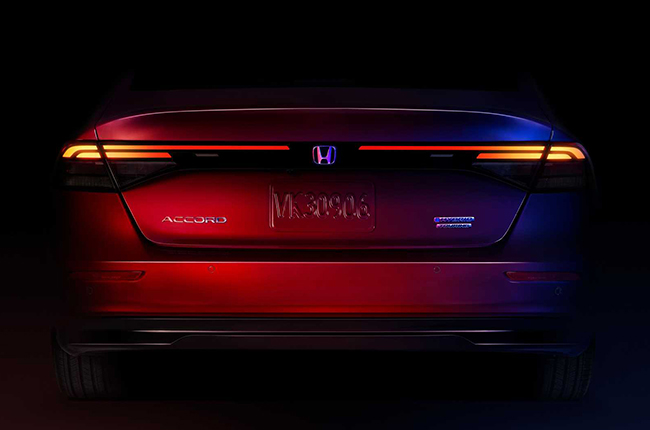 At the back, the Honda Accord continues its theme of minimalism with clean lines for the trunk and rear bumper. The taillights are also smooth and sleek with them almost stretching toward the middle of the trunk lid with an integrated spoiler. As for the interior of the vehicle, Honda has yet to show the actual dashboard, however, it has released a teaser image for the infotainment system. While there are no official specifications just yet we suspect that it will be a 12.3-inch head unit that will feature the first integration of Google built-in for seamless on-the-go connectivity.

Engine options for the all-new Honda Accord are still unknown, however, we think it will come with a hybrid version upon launch with a possible turbocharged engine also being available for those who want a sportier drive. This might come in the form of the 1.5-liter turbo motor or the 2.0-liter turbo engine.

The 2023 Honda Accord is set to launch next month with more photos and videos to be released by the Japanese automaker. As for its possible local release, it's still up in the air as Honda Philippines discontinued the sedan locally. However, there is still a possibility that its newest iteration might stir up some interest in the local automotive market.