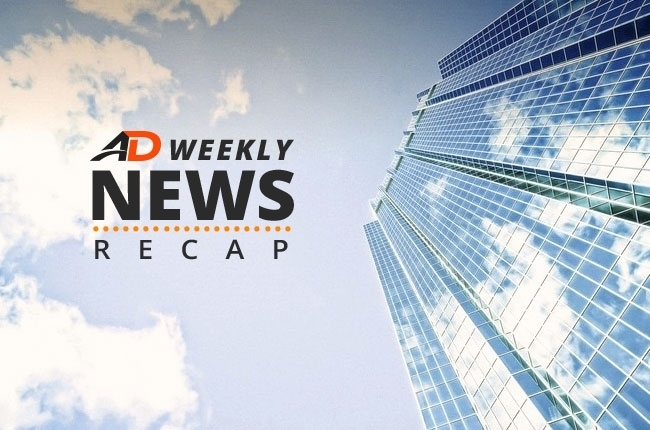 For the last 120 hours, we have published a variety of news from local and international automotive industry. In case you have been busy on your Christmas vacation over the past week, here’s a rundown of the notable local and foreign news. 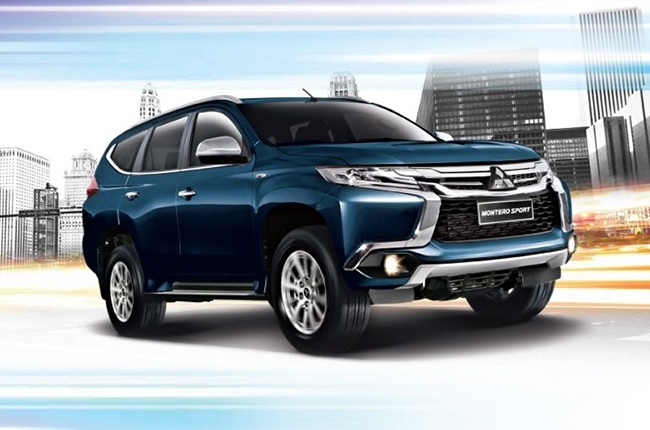 Mitsubishi Motor Philippines Corp. (MMPC) has expanded its Montero Sport lineup with the all-new Montero Sport GLX 2WD 6MT. It is fitted with similar features of other existing variants. Moreover, the GLX variant is equipped with the same 2.4L diesel engine that delivers 181 hp and 430 Nm of torque.

The New Montero GLX is now available at any authorized Mitsubishi dealership with a suggested retail price of P1,395,000.

Bermaz Auto Bhd (BAuto) has filed its listing application of a possible P1.24-B initial public offering (IPO) that could start off by next year. Reports state that Mazda PH’s exclusive distributor Bermaz Auto Philippines, Inc. (BAP) has sought the approval of the Securities and Exchange Commission (SEC) to list some of its shares on the Philippine Stock Exchange (PSE).

If this application is approved, BAP will be selling 155 million common shares to the investing public with a maximum of P8 offer per share. Toyota’s motorsports development arm Toyota GAZOO Racing (TGR) will be participating at next year’s Tokyo Auto Salon. With this, TGR released a teaser photo of the Prius C TGR and the Yaris TGR concepts, which seems to be the centerpiece of their booth.  Moreover, other vehicles expected to be displayed are the Yaris WRC, customized C-HRs, as well as the GT3 from Lexus Gazoo Racing.

The 2017 Tokyo Auto Salon, an event for customized cars, will happen on January 13 to 15 at the Makuhari Messe in Chiba Prefecture, Japan.

The Mitsubishi Montero Sport was awarded with the highest 5-star accreditation by the ASEAN New Car Assessment Program (NCAP) for the evaluation of its safety features. The Montero Sport scored 15.29 points out of the 16-point standard in Adult Occupancy Protection (ACP). Furthermore, it garnered a 4-star rating (76%) for Child Occupant Protection (OCP) with its child seat ISOFIX.

For more of the latest automotive, visit the Autodeal Blog section.