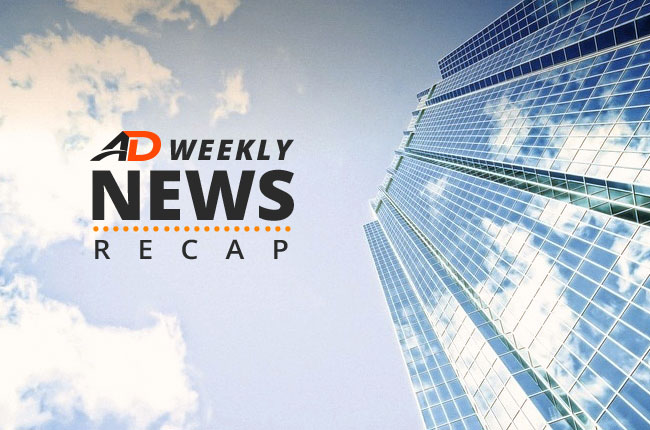 Hooray! Another productive week has passed and a lot of us can’t wait to take a break from all the hustle and bustle. However, before we move on, here’s a weekly recap of the latest news in the automotive industry. To start things off, Mitsubishi Motors Philippines Corporation (MMPC) has formally launched the updated 2016 Mirage featuring a refreshed exterior and a restyled interior. Mitsubishi is looking to sell around 600 to 700 units of the said model per month. It is available in 4 variants and pricing starts at P553,000 to P713,000. On the other hand, Mitsubishi Ph is also offering free inspection for previous-gen Montero Sport.

In other local news, Uber has expanded its coverage to the East as the company announced that they would now take passengers to select areas in Antipolo, Cainta, San Mateo, and Taytay. 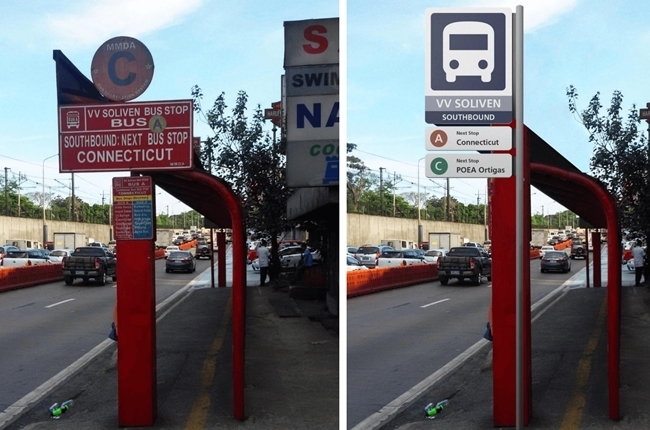 Commuter guide Sakay.ph has proposed new bus signs which aim to be informative and commuter-friendly.

During the week, the Metro Manila Development Authority (MMDA) has launched the mayhuliba.com website that lets motorists check if they have committed any traffic violations. Another car launch was held courtesy of MINI Philippines as they introduced the 2016 Convertible at the brand’s dealership in Bonifacio Global City.

Lastly, Ford Philippines concluded April 2016 with a record-breaking sales performance. The company managed to increase its sales by 93% with 3,152 units sold.

Nissan has opened the Nissan Motor Asia Pacific Research and Development Test Center in Samut Prakan, Thailand as the main R&D hub for the ASEAN markets. Chevrolet has launched the 2016 Colorado in Thailand, marking its ASEAN debut. The 2016 Colorado gets a new face as seen on its restyled grille, revamped bumper, and slimmer headlights. Ford highlighted the 50 years of Mustang innovation during the Intellectual Property Power Exhibit at the National Inventors Hall of Fame Museum.

Volkswagen announced that they will bring a number of Golf vehicles for one major birthday celebration at the 35th GTI Meet at Lake Worthersee. Moreover, the German automaker has revealed its new generation gasoline engine called the EA211 TSI Evo at the 37th International Vienna Motor Symposium.