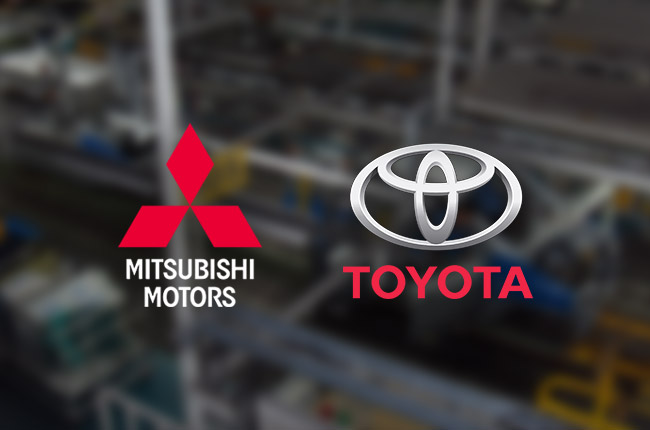 The Board of Investments (BOI) recently approved both Mitsubishi Motors’ and Toyota Motors’ participation in the Comprehensive Automotive Resurgence Strategy (CARS) program.

The program was created in order to boost local vehicle manufacturing levels with the goal to expand the country’s vehicle parts making capabilities. It aims to attract P27-billion worth of new investments, manufacture an additional 600,000 vehicle units, and contribute P300-billion or 1.7% to the country’s GDP (gross domestic product).

In line with this, participating carmakers like Mitsubishi and Toyota must comply with the program’s performance-based terms and conditions. These include a minimum output of 200,000 vehicles over the program’s 6-year time period and an increased local production of body shells and large plastic parts.

“The government has set a high level of ambition for the CARS Program, targeting the need to promote an economically-viable scale of production that will allow our auto sector to compete within the region for specific auto models,” said Trade Assistant Secretary Rafaelita Aldaba.

The CARS participation approval means a boost for Mitsubishi’s production. They’ll locally manufacture 200,000 units of the latest Mirage and Mirage G4 by 2017. On the other hand, Toyota will up the ante by producing 230,000 units of their popular Vios subcompact sedan.

Both carmakers’ initial investments (P8-billion in total) will also help generate around 14,000 new jobs – a good start as the program targets to create up to 200,000 new direct and indirect jobs in vehicle and parts manufacturing and distribution within 6 years.