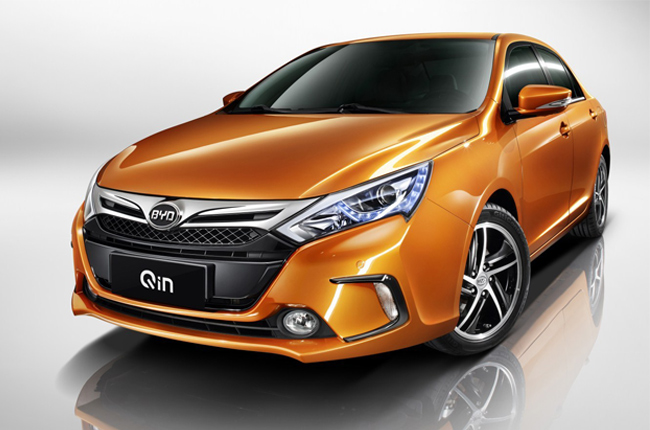 BYD Co. Ltd. said that they are expecting up to 84.17% rise in net profits this year, as the company’s plug-in hybrid cars and electric buses continue to yield positive sales performance.

BYD has been actively pushing its investment in electric buses. Last October 2016, the company has won a bid to supply a fleet of 11 electric buses to the City of Cape Town in South Africa. This would eventually translate into making Cape Town as the first city in the African continent to use electric buses for public transport.

In addition, the Chinese automaker launched 51 single-deckers all electric bus fleet in London last September 2016. This is said to be Europe’s largest fleet of electric buses that will benefit around 7 million people according to BYD. The electric buses were built in Britain as part of a partnership between BYD and Alexander Dennis Limited, a UK-based bus manufacturer.

On the other hand, Solar Transport Automotive Resources Corp., the exclusive distributor of BYD vehicles in the Philippines, is offering the Qin (pronounced as “cheen”), a plug-in hybrid electric vehicle. It is powered by a 1.5L turbo direct-injection gasoline engine and an electric motor, which delivers a combined power output of 300 hp and 440 Nm of torque.

For more information about BYD and its vehicles, visit the AutoDeal Car Brands page.