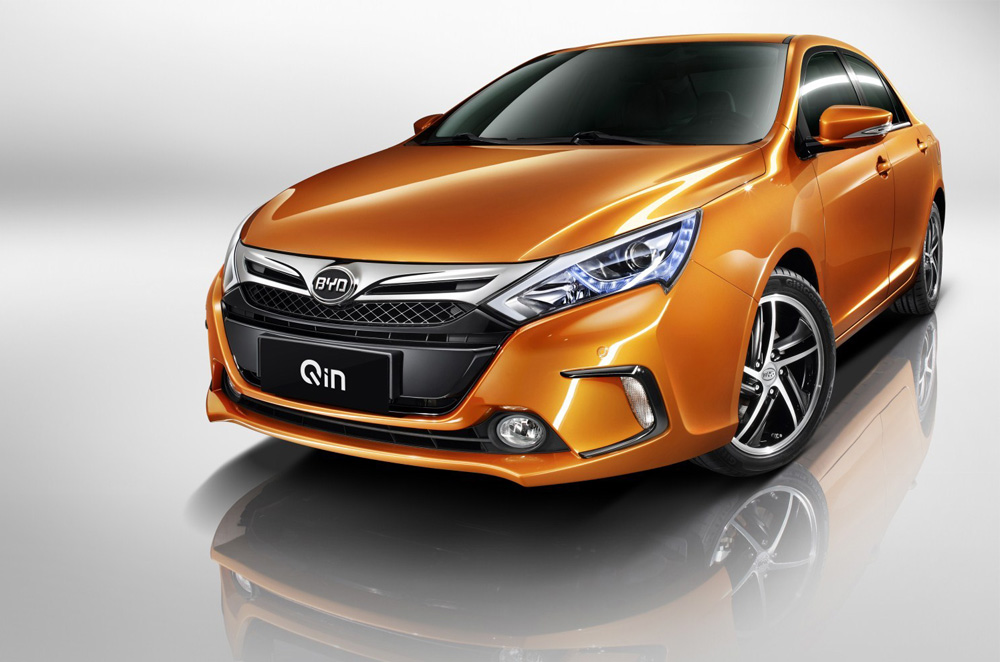 BYD Philippines, through its authorized distributor Solar Transport and Automotive Resources Corp. (STAR Corp.), recently celebrated its 2nd year anniversary party with the launch of the BYD Auto club that has more than 100 exclusive members.

The event which was held last Saturday was attended by the customers of BYD, media partners, and BYD executives. This is part of the STAR Corp’s “5-star” customer service orientation.

According to Mark Andrew Tieng, the managing director of STAR Corp., BYD Auto Club is a non-profit organization that will benefit BYD car owners and special stakeholders in the Philippines. The primary goal is to enhance their motoring lifestyle, strengthen their BYD brand experience, and build camaraderie within its members. Moreover, members will receive updates and BYD motoring news from around the world through the official Facebook page and regular newsletters. They will also be encouraged to participate in special motoring events and exclusive offers. Lastly, the exclusive members will also be the first to know about and see the latest BYD cars that will hit our country.

Tieng welcomed everyone with the significant milestones of BYD over the past two years, such as:

Liu Xue Liang, general manager of the Asia Pacific Auto Sales Division of BYD Auto, was also present at the party as he showcased BYD's global success. He also added that BYD is currently on the 15th spot in Fortune Magazine's list of companies that have made a sizable impact on major global social or environmental problems as part of their competitive strategy.

Aside from the achievements of the company, P200,000 worth of prizes were raffled off during the event which includes the BYD smart wrist watch – a beautiful wrist watch that also serves as a key and a push-start remote for BYD vehicles that has keyless entry functionality. A pair of autographed Manny Pacquiao boxing gloves, who happens to own a BYD F5, was also raffled off at the event.

Members of the motoring media were also recognized with their BYD Makata Awards, which cites the authors of special stories written about BYD and their cars. BYD car owners were also given recognition with categories such as the On Time Regular Service award, Best Accessorized Car, Best in Interior and Exterior, and Most Loved Car.

BYD, which stands for “Build Your Dreams”, is a global automotive brand that specializes in gasoline, electric, and hybrid cars. Its showrooms are located in Metro Manila (Shaw Boulevard, Mandaluyong City) and another in Concepcion, Batangas and a sales/showroom facility in San Pascual, Batangas.