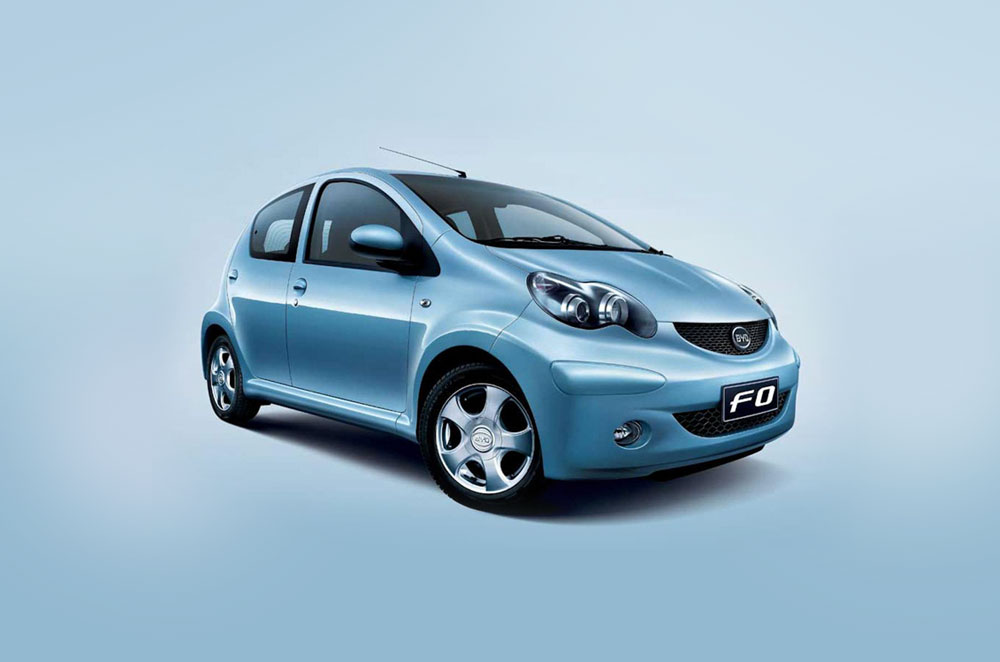 SOLAR Transport and Automotive Resources Corp. (STAR Corp.), the authorized distributor of BYD cars in the Philippines, is expanding their coverage as they're scheduled to open a new dealership in Batangas by mid-February 2015.

Located in Brgy. Conception, Batangas City, BYD Batangas is currently on soft opening. But when operation goes full scale in a few weeks, it will officially be STAR Corp's third dealership and first provincial outlet in the country. This will help the brand reach its customers in southwestern Luzon, proving support for sales, after-sales, spare parts, and accessories.

It is owned by Areza Motor Sales (AMS), which is part of the Areza Group of Companies which happens to be a major player in the automotive dealership industry in areas such as Cavite, Batangas, Quezon, Mindoro, and Palawan.

When asked about the significance of opening this new dealership in Batangas, STAR Corp. General Manager Jose Paolo “Popo” Soriano said: “Not only can we offer our after sales services to customers in South Luzon areas, opening a new dealership is also a good indication of the people’s growing trust in the brand.”

After BYD Batangas, STAR Corp. plans to open around six or seven more dealerships in North Luzon, South Luzon, Visayas, and Mindanao before the year ends.