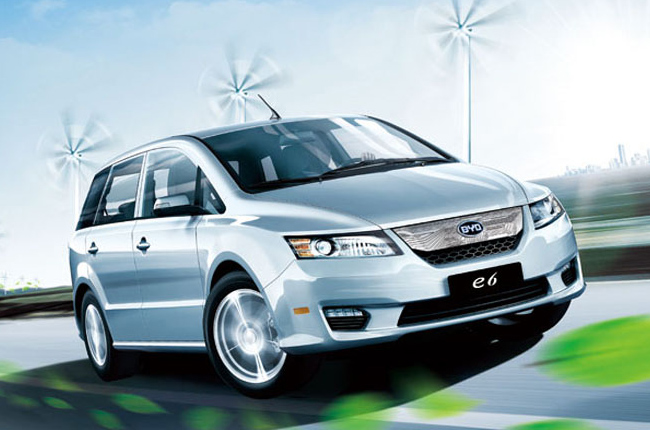 Build Your Dreams (BYD) claims the title as the world’s best-selling manufacturer of electric vehicles for 2016. EV Sales—a website that tracks the sales of electric vehicles—disclosed the numbers, which further strengthen BYD’s dream to dominate the market for green energy, also known as new energy technology.

This will be the 2nd consecutive year that the Chinese marque tops the list, registering a global sales of 100,183 units – a whopping 70% increase from the previous year.

These results are very encouraging for us as we have invested heavily in researching and developing new energy technology for cars, buses and monorails among others,” said BYD Deputy General Manager of Branding and PR Division Li Yunfei.

He also added that utilizing new energy technology contributes greatly in dealing with climate change, even tapping solar energy as an alternative source. They also have a ‘Cool the Earth by 1 Degree’ campaign to solidify their goal and to increase public awareness of the many ways to generate, store, and use renewable energy.

It’s also interesting to see that the global sales for electric vehicles rose by 37% in 2016, according to EV Sales. This is led by BYD with 10% increase from 2015, followed by Tesla with 9% growth.

Among the Chinese brand’s lineup, the plug-in hybrid SUV BYD Tang reaps the top spot and the 3rd overall in EV Sales list. It’s then followed by the hybrid sports sedan Qin and the all-electric MPV E6, which are ranked as 9th and 10th overall, respectively.

Solar Transport and Automotive Resources, Corp. (STAR Corp.), the distributor of BYD in the Philippines, sells both E6 and Qin locally. The E6 can reach up to 300 km in 1 charging, which can only take as fast as 2 and a half hours using a 100Kw charging cabinet.

The Qin, on the other hand, is powered by a turbocharged engine and a powerful electric motor for combined power output of 300 hp.