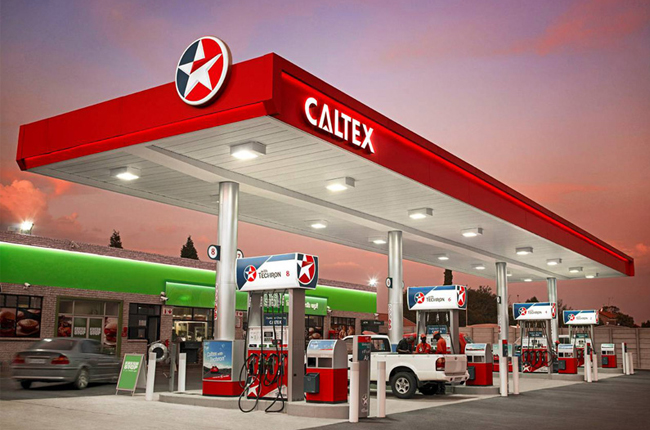 Just weeks after winning the Education category in the 2016 AmCham CSR Excellence Awards, Chevron Philippines, Inc.’s (CPI) Caltex Fuel Your School has earned yet another accolade. This time, the campaign found itself taking home a Silver Anvil at the 51st Public Relations Society of the Philippines (PRSP) Anvil Awards.

Leading to this victory is CPI’s relentless effort to unite public school stakeholders, private company partners, government agencies, teachers, parents, and students to promote the Caltex Fuel Your School (CFYS) program. One of their biggest steps is using the power of social media to raise awareness about the need to improve education, especially in the senior high school levels through CFYS.

In less than a month, CPI managed to earn more than 6.1 million digital impressions, 18,198 new likes on the Caltex Philippines and 36,149 likes on the CFYS campaign  official Facebook pages. This strong social media drive and the Caltex “fuel-to-donate” promo helped in accumulating enough proceeds to provide public school teachers and students with new educational materials and equipment.

As a result, more than 600 teachers and 103,000 Grade 11 and 12 students from the metro’s public high schools were given books, laptops, calculators, and other educational tools. All these in an raise the level of Science, Technology, Engineering, and Math subjects.

In his concluding statement, PRSP and 51st Anvil Award Committee chairman Ronaldo Jabal had this to say, “We are looking for programs that impacted a lot people in the community and in the organization as well. Caltex Fuel Your School has clearly demonstrated this goal, making it a worthy recipient of the Silver Anvil Award.”