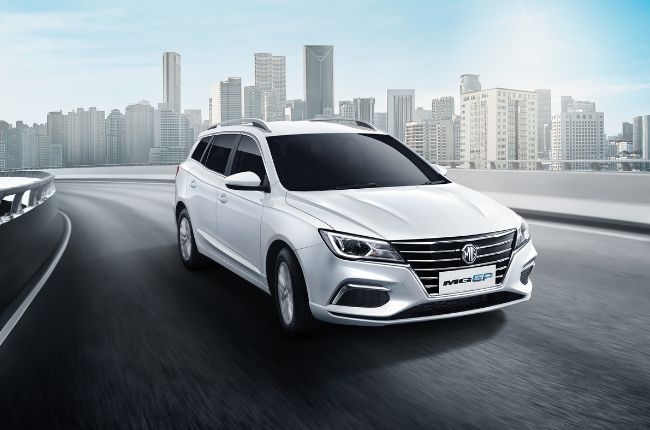 China has emerged as the world's number-one electric vehicle (EV) exporter, with nearly 500,000 units leaving the country in 2021. That's according to a report by Nikkei Asia, which attributed the strong numbers to increasing EV sales in the European and Southeast Asian markets.

The market supremacy is likely due in part to emerging cost-effective Chinese brands like MG and Geely. The General Administration of Customs of China has pegged the exact number of passenger EVs exported from the country at 499,573 units, a 260 percent increase over the previous year. Germany, the world's second-leading EV exporter, doubled its exports with about 230,000 units in 2021. Meanwhile, US exports dropped 30 percent to 100,000 units, and Japan stayed resilient with a 24 percent increase to 27,400 units. 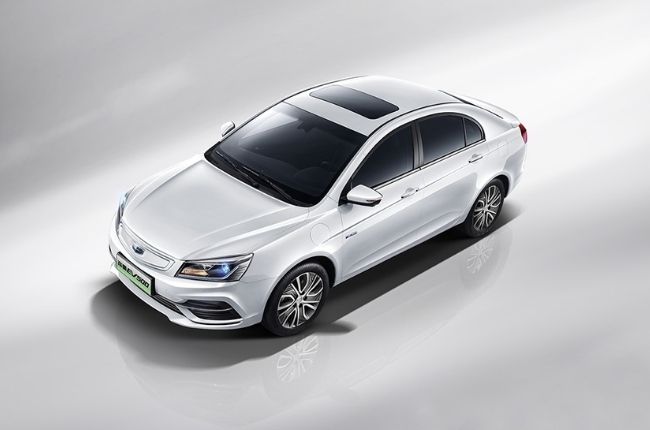 China currently commands around 60 percent of global EV production. The country seems to be achieving dominance in electric cars as it has done with digital product manufacturing. China reportedly produces just under 70 percent of the world's smartphones and 60 percent of all liquid crystal displays (LCDs).

EV adoption has rapidly accelerated in Europe, thanks to a policy banning hybrid and internal combustion engine cars by 2025. In Southeast Asia, electrification looks like the next frontier. SAIC Motor, China's largest automaker, controls a 50 percent share in the Thai EV market. SAIC's MG EP sells for about 30 percent less in Thailand than Nissan's Leaf EV.

China is also helping Thailand's EV infrastructure, with 120 charging stations already operational and plans for over 300 more in the future. With our neighboring country already well on the way to transitioning to EVs, could the Philippines get the same treatment? As Chinese vehicles continue to pour onto our shores, it could only be a matter of time before we see all-electric Chinese cars penetrate the local market. The question is: are we ready for that?