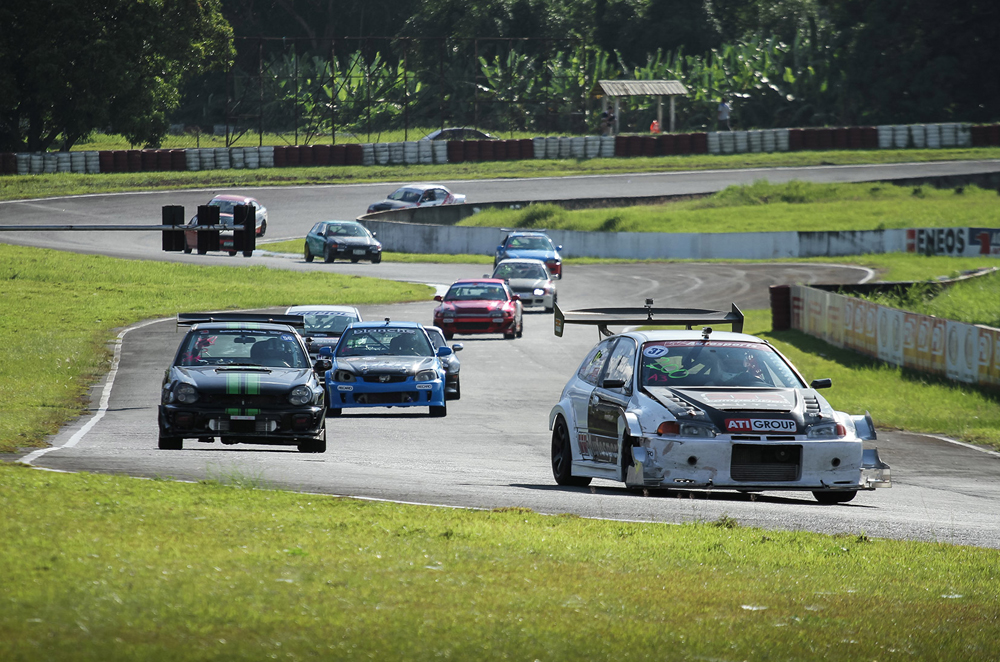 Double points were up for grabs during the penultimate event of the 2017 FlatOut Race Series (FORS) held at the Batangas Racing Circuit (BRC). Out of 82 entries, it was Eduardo Suiza of W-AutoSport / Staging Lanes and Eggy Ong who took the spotlight after winning in the Time Attack and Grid Race, respectively.

During the Time Attack session, Suiza set a blistering 1:42.650 best to put him on top of Bracket R. Moreover, Suiza reclaimed the fastest lap of BRC, which shattered the previous record held by Rafael la O’. Lance Binamira recorded a 1:46.046 lap time in his BPS Racing Toyota Corolla AE92 to get 2nd followed by la O’s Auto Magic Honda Civic EK in 3rd. 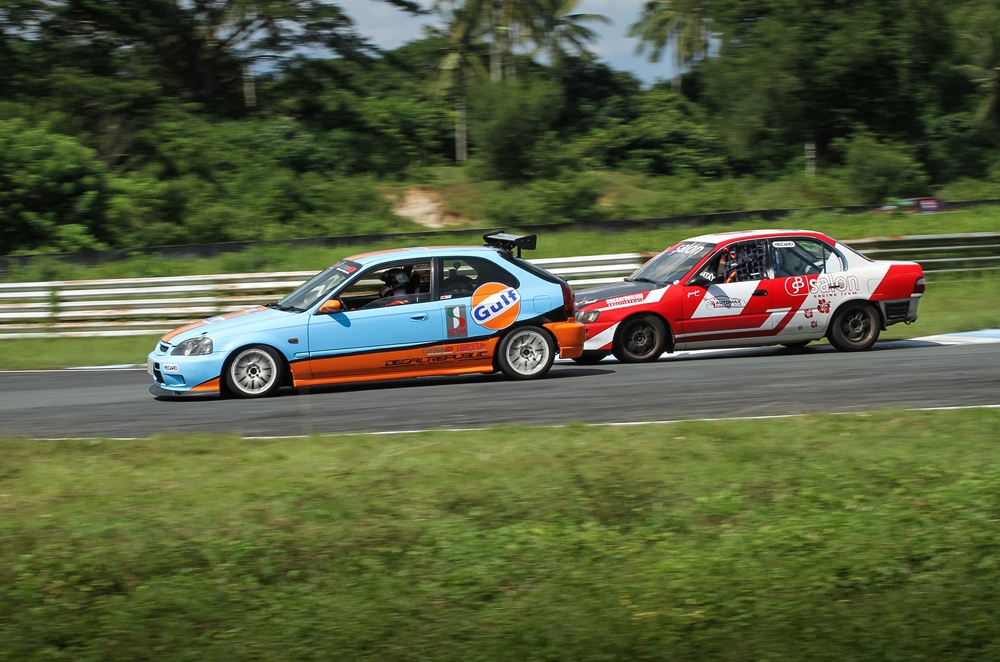 In Bracket A, la O’ managed to snag 1st as Suiza’s efforts landed him in 2nd. Kikong Dela Rama ended his race with a well-deserved 3rd place. Jero Consing, who hails from Bacolod, takes the top podium spot in Bracket B with his 1:52.562 lap. Andrew De Asis took 2nd as James Paul Santiago in his newly-built A1 Racing Honda Civic EG ended the session in 3rd.

The GT Radial Grid A race featured a 12-lap battle between Suiza and la O’. Both drivers were neck-and-neck and were set for an exciting finish until they made contact on the last lap. Eggy Ong took advantage of the incident to finish 1st, Suiza and la O’ salvaged 2nd and 3rd, respectively. 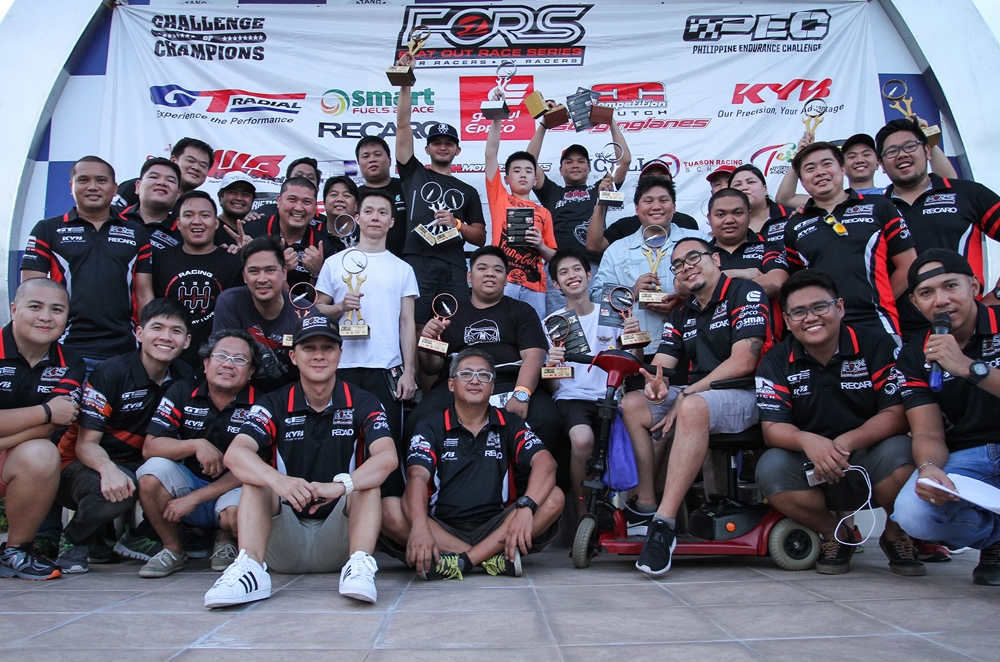 The KYB Grid B race saw more drivers battle for the win. Out of the 5 racers fighting for podium, it was Aaron Lao who took the win with 2.108 seconds clear of Andre de Asis of Blanche Racing in 2nd. Ethanworx Racing’s Jonmark Ong finished 32.235 secs behind in 3rd.

Zacharry Mendoza won the SmartFuels Grid C race despite spinning. Paul Santos collected 2nd, while Polo Bautista dropped down to a 3rd place finish after he received a penalty for breaking out.

The Recaro Grid D and Worksbell Grid E combined to form a massive 19-car grid. Ronn Catindig was the 1st to cross the line to take the win. Julian Diego came in 2nd and Michael Santos finished in 3rd to complete the podium for Grid D.

The final race of FORS will happen on October 14, 2017 at the Clark International Speedway  in Pampanga.