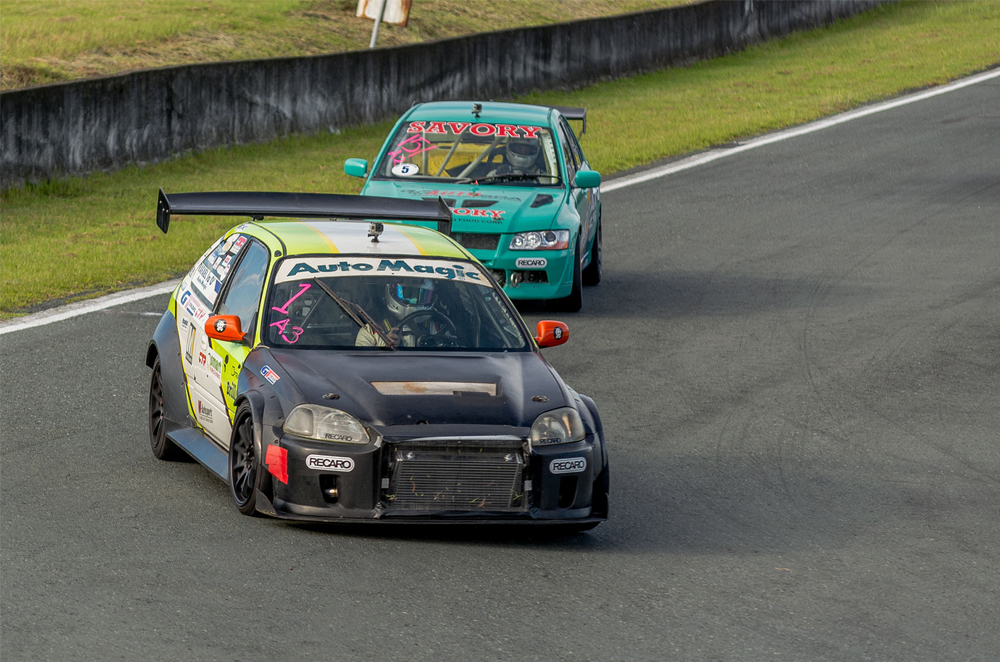 The 6th round of the FlatOut Race Series (FORS) held last August 5, 2017 saw a total of 84 entries take on the Batangas Racing Circuit (BRC). The headline for this edition of the premier grassroots motorsport event was Rafael la O’ who dominated the day and shattered a track record in the process.

On-board his #1 Auto Magic Honda Civic EK, la O’ set the fastest lap of 1:45.739 during the morning’s Time Attack session. With this, he put himself on pole-position for the Grid Race, landed 1st place for Bracket R and A, and broke the previous track record by an astounding 2.555 seconds.

Just .089 seconds behind, Lance Binamira in the BPS Racing Toyota Corolla AE92 claimed 2nd for Bracket R. He was then followed by Eduardo Suiza, who clocked in a 1:47.454 lap time with his #200 W-Autosport / Staging Lanes Honda Civic EG to finish 3rd in Bracket R and 2nd in Bracket A. Dondon Portugal completed the podium for Bracket A after setting a 1:50.535 lap time.

For Bracket B, it was Andrew De Asis who got the fastest lap time of 1:56.309. His Blanche Racing teammate Aaron Lao grabbed 2nd, while Zeb Mendoza ended with 3rd. Meanwhile, Bubi Camus topped 10 drivers for Bracket C with his 1:59.212 best. Sydney Sarmiento, with his detuned Blanche Racing Honda Integra, followed in 2nd while Nelson Balbin secured 3rd. 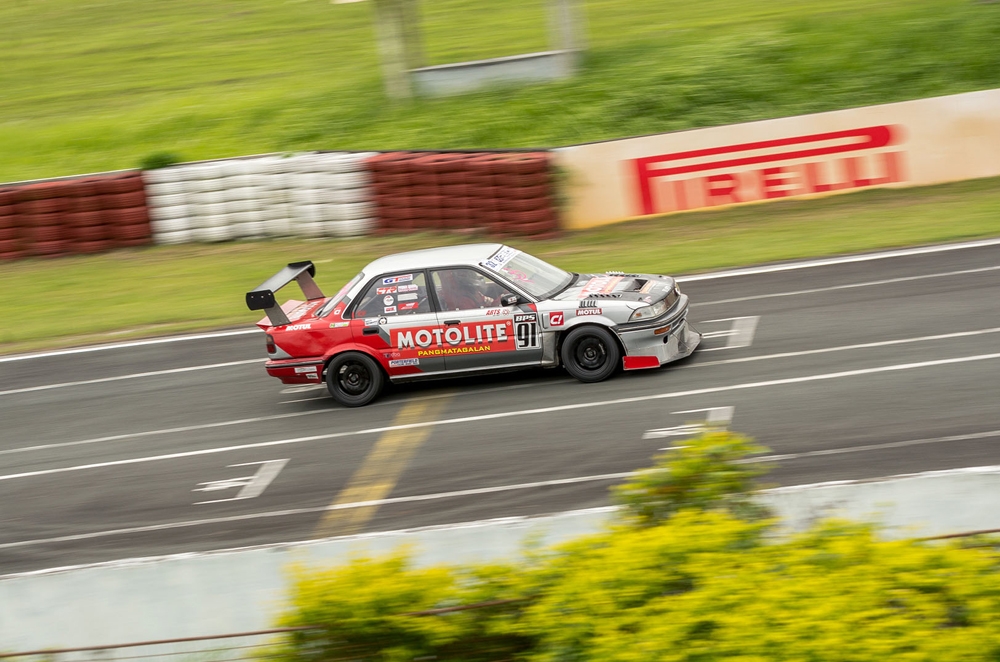 Ralph Tan was the fastest for Bracket D. Behind him was Automobile Association of the Philippines (AAP) Motorsport Development Program (MSDP) finalist Bernard Michael Santos, while Greg Suing ended with the 3rd spot.

Rafael la O’ continued his domination after he crossed the line 3.735 seconds ahead of his rival Dondon Portugal to win the GT Radial Grid A race. After leading early on, Eduardo Suiza fell behind and completed the podium in 3rd.

It was a duel between the Blanche Racing teammates Andrew De Asis and Aaron Lao for the KYB Grid B race. De Asis manage to survive their battle after Lao’s car had a technical problem. The SmartFuels Grid C race saw Ethanworx Racing’s Jonmark Ong dominate the competition. He finished a lap ahead of his rivals Paul Santos in 2nd and Jack Saquilayan in 3rd.

The Recaro Grid D race saw an exciting battle between Ralph Tan and Greg Suing. Tan managed to keep Suing behind him during the 10-lap race and won by a slim margin of 0.855 seconds. Meanwhile, Ronn Cantindig was just 2.323 seconds behind the 2 to complete the podium.

Victoriano Edillon and Andre Makkina Tan had an intense battle that went all the way to Worksbell Grid E’s finish line. Edillon won by 0.082 seconds, while Tan had to settle for 2nd and Robert Tan in 3rd. 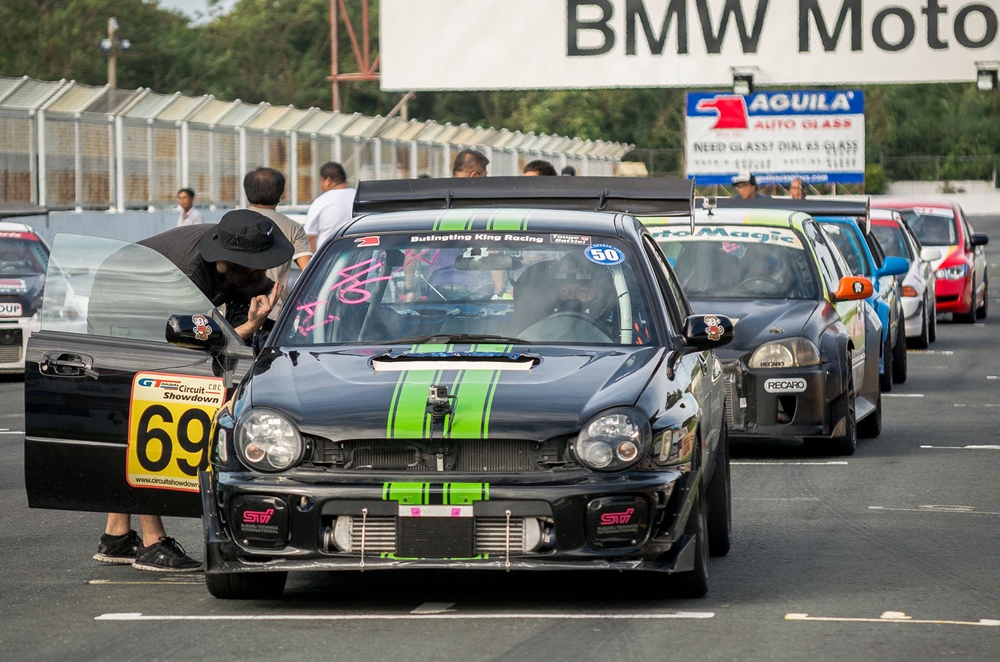 The next round of FORS will happen at the Batangas Racing Circuit on September 9, 2017.