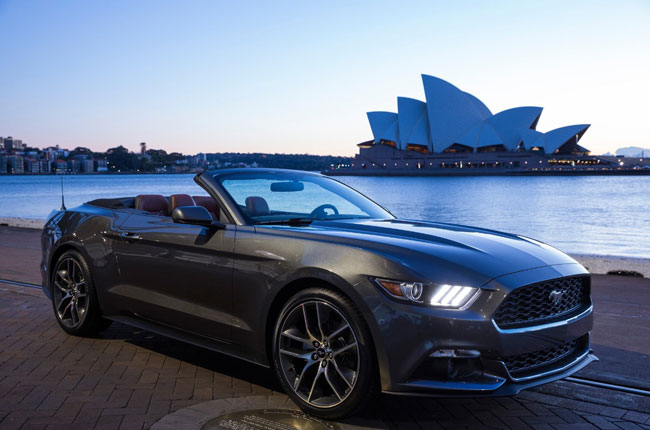 In just a year, the coupe version topped the sales charts at around 110,000 units sold, particularly in parts of the United Kingdom and China. Moreover, an estimated 30,000 copies of the convertible kind were reported to have found new owners as well, making for a total of 141,868 Mustangs successfully sold.

“Global markets have responded in a huge way. Ford Mustang was the only sports coupe in the world with more than 100,000 units registered last year,” said Ford Sales Analyst Erich Merkle.

The pony car’s exclusive manufacturing plant in Flat Rock, Michigan, United States, is on overdrive mode trying keep up with the high demand. They’ve yielded more than 16,600 Mustangs during the 2nd half of 2015, all of which were Europe-bound. Around 13,000 units have been given the “sold” remark so far, and 4,700 of those are already finding action on the road. 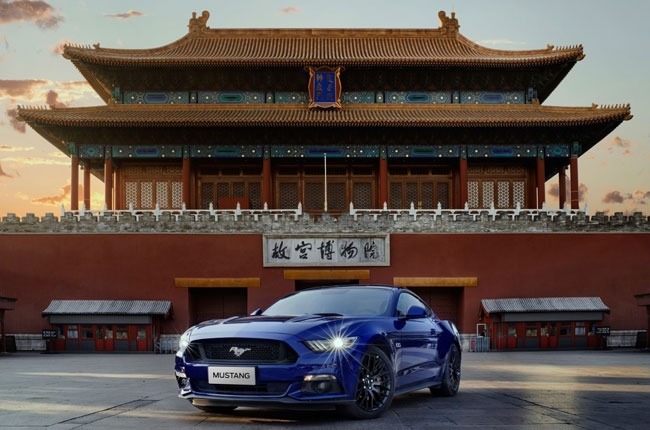 The Mustang’s fame also reached the Chinese and Australian car industries, thus making it the best-selling sports coupe in the said overseas markets. Finally in its home country, the Mustang dominated the muscle car market with a total of 12,563 Americans attesting to its style, power, and rich history.

And just to cap things off on high, even though IHS Automotive’s report didn’t state anything about the Philippines, the Mustang is also enjoying its stay here in the country with its impressive 79 units sold since Q1 2016, according to Ford Philippines.

For more information about the Ford Mustang, visit the AutoDeal Car Guide.