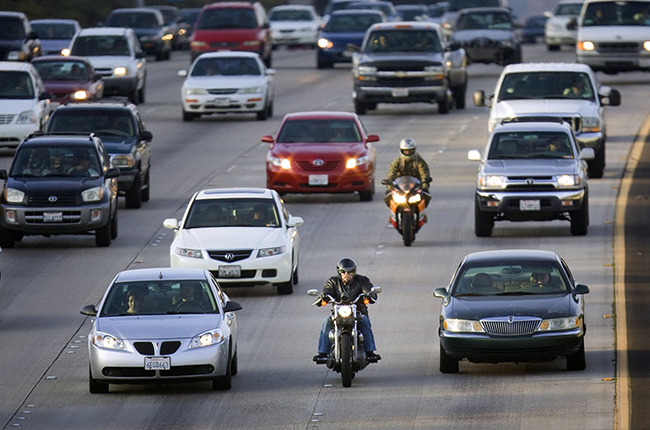 In a perfect world, motorcycles and cars wouldn’t always be at odds. Cars would keep to their lanes and their drivers would check in their mirrors and indicate before making any lane changes. Motorcycles would also do their part and lanesplit or filter safely and only when there’s enough space. Alas, we are far from that world. Even in Europe, and California in the United States, where lanespliting and filtering are common occurrences and are completely legal, there will always be mishaps and accidents because of driver and rider error. 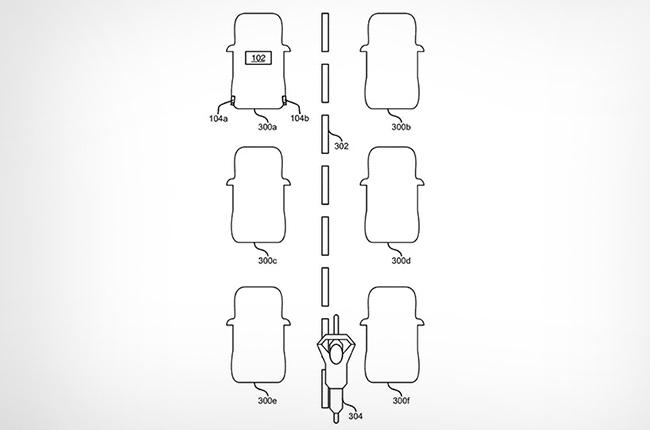 Here’s something interesting; Ford has recently filed a patent for a system to detect lanespliting motorcycles. Using various sensors mounted on a car, plus a combination of cameras, RADAR, LIDAR, and SONAR, the idea is that if a filtering motorcycle is detected, the car would include that information in its collision and driver alert systems. The idea is being developed primarily for autonomous vehicles, but the logic behind the design could easily be implemented in non-autonomous cars.

The system constantly scans the spaces between lanes and recognizes when something approaches that specific region. A controller converts the image data to grayscale and broken down into gradient levels, then compares the frames for differences. A motorcycle would theoretically appear as a smaller cluster of pixels that will get bigger and darker as it comes close.

While this is all good and aims to protect both road users, the fact that something like this exists means that the amount of conflict on the road has led us to almost remove the human element and leave “looking over your shoulder” and “looking twice for motorcycles” solely on technology. Regardless, this is a step in the right direction and we hope that it makes our roads every bit safer.