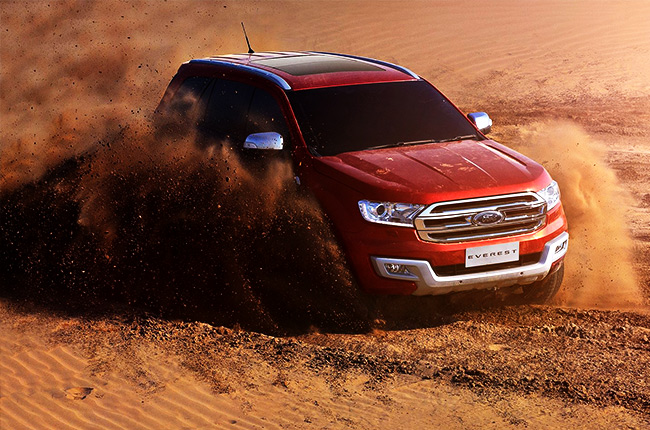 Ford Philippines has, once again, beaten its own record as it recorded 19% year-over-year sales increase for the month of September. The monthly output then drove the 3rd quarter (Q3) sales to an increase of 12% with 9,293 units.

The increase was brought in by the brand's long-time leading models such as the Everest, EcoSport, and Ranger, which all contributed to the 3,154 monthly sales.

“The Everest, EcoSport and Ranger continue to drive our sales momentum. We’ve been running some very attractive nationwide campaigns, and with the impending excise tax changes, we’re expecting our Ford showrooms will continue to be busy through year-end. We’re thankful that more and more customers are choosing Ford for their vehicles.”
Bertrand Lessard
Ford Philippines managing director

Still leading Ford's sales output, the Everest SUV's sales grew by 37% compared from 2016's record to 1,151 units. This brought its year-to-date output to 8,948 vehicles, which let the Everest retain its title for the brand's best-selling vehicle in the country.

The Ranger pickup, which led the August sales, achieved a 47% rise in sales on a year-over-year basis for the month of September 2017. Ford PH was able to deliver 951 vehicles, which drove its year-to-date sales up to 7,501, or a 26% increase. On the other hand, the EcoSport crossover notched 837 sales for September, bringing its January to September 2017 sales to a 12% inflate with 7,850 vehicles out of the showrooms. 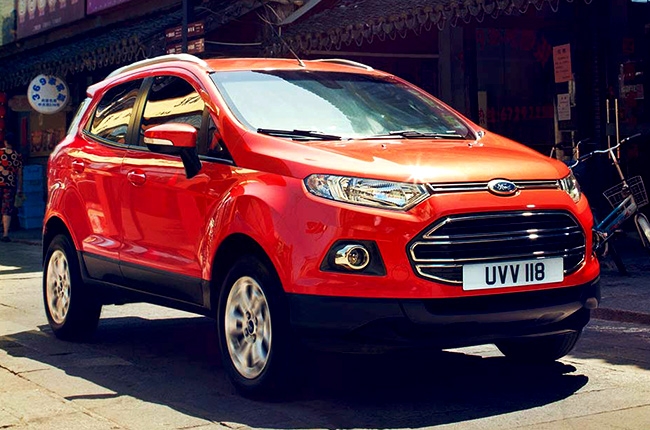 Other models like the Explorer and the Mustang, which are both North American-built, also delivered positive results for Ford. The Explorer accumulated 34% sales increase for the month of September with 119 units sold, pushing its Q3 record to 292 vehicles. The 'Stang had 39 units delivered to customers, or a total of 115 vehicles for Q3.