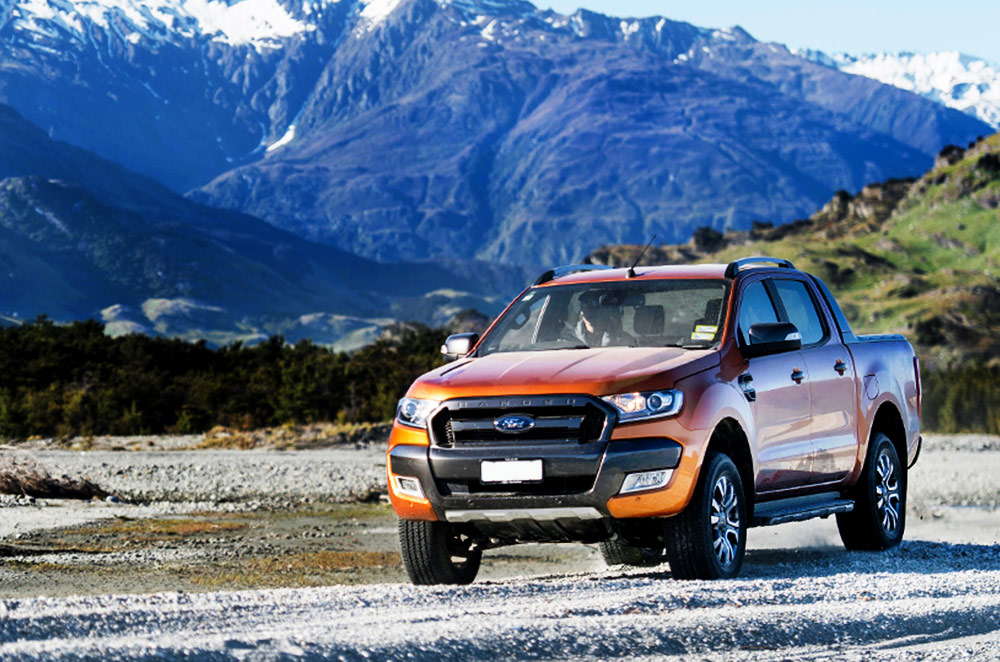 The Ford Ranger is one of the popular vehicles in AutoDeal. In fact, last June 2017, the Ranger claimed the ‘Most Popular Pickup’ title in terms of sales via the AutoDeal platform.

Ford Philippines also reported that they sold 3,273 units last June 2017, which accounts to an increase of 17% year-over-year. One of the vehicles that allowed Ford PH to achieve such feat is the Ranger, which registered 880 units during the said month.

As such, this positive performance allowed the Ranger to register record sales in Asia Pacific for the 1st half of 2017 (January to June). Retail sales of the Ranger during the first 6 months reportedly went up by more than 21% from the previous year. This number accounts to a record 63,525 unit sales.

The Ranger’s 21% increase in Asia Pacific sales were led by record performance in Australia, New Zealand, the Philippines, Taiwan, Thailand, and Vietnam.

“Demand for Ford Ranger continues to rise as consumer needs evolve towards a versatile vehicle that can be used for both work and play…and we expect demand will continue to rise.”
Mark Ovenden
Ford Asia Pacific Vice President marketing, sales, and service

According to Ford, Australia leads Ranger sales volume in Asia Pacific. Sales of the said vehicle for the first half of the year rose to almost 19% with 21,638 unit sales. In New Zealand, the Ranger continues to be the best-selling vehicle with sales during this year’s first half growing 24% with 4,980 units sold.

Ford added that Thailand registered the fastest sales growth for the Ranger with a 51% increase over the previous year with 20,230 vehicles sold in the first half of 2017.