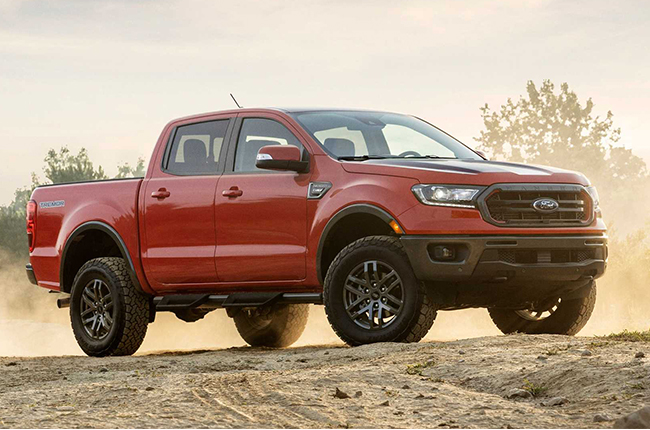 The Ford Ranger in the Philippines already has an extensive lineup of variants available to the local market. It covers everything from the commercial vehicle-oriented XLS variant to the off-road-ready Raptor and FX4 Max models. It seems as though the Blue Oval isn’t quite done yet expanding the variants list, as reports have speculated that the Tremor model could be making its appearance in the Philippine market soon. 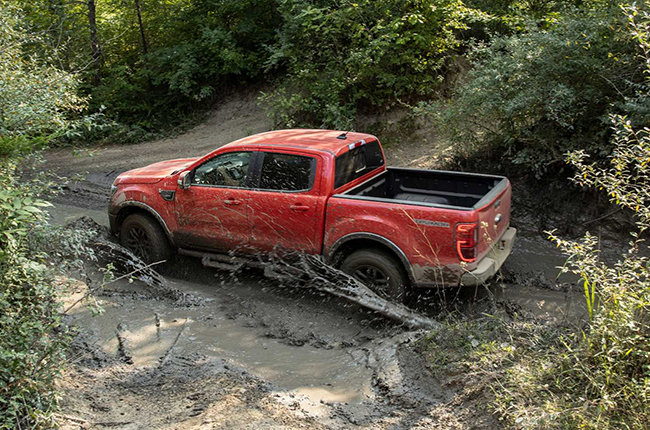 According to Ford Authority, the Blue Oval brand has been gearing up to launch the new variant into the local market. To add to this, filings from the Intellectual Property Office of the Philippines also show that Ford has trademarked the word ‘Tremor’. The report also states that it was assigned the serial number 42021529235 and that its description states “motor vehicles, namely, automobiles, pickup trucks, electric vehicles, sport utility vehicles, off-road vehicles, and their structural parts.” This puts up evidence that Ford wants to bring in the special variant into the country sooner or later.

It is important to note that the trademark filing did not specifically associate itself with the Ford Ranger. However, considering that the Ranger and F-150 are the only pickup truck nameplates the automaker has in the Philippines it’s a safe bet that it will be for the smaller vehicle.

In other countries, the Tremor is already available but as an off-road package for the Ranger. It gives the pickup truck upgrades such as Fox monotube suspension, improved ride height, new 17-inch wheels, and all-terrain tires just to name a few. It also comes with a new grille that is similar in design to the ones found on the FX4 Max and the Ranger Raptor.

It is now a waiting game to see what Ford Philippines will have in store and if it will officially launch the Tremor. The new Ranger has already made its global debut and may make its appearance in the ASEAN region within the year.