Ford Philippines kickstarts the new year with an update to its best-selling model, the Ranger. For the model year 2020, the midsize pickup truck, along with the Ranger Raptor, gets substantial upgrades that could entice pickup truck buyers to look towards the Blue Oval’s direction.

Even better, the updates for this year don’t come with additional costs, keeping the Ranger prices competitive against the tightly-contested pickup truck segment. This lineup refresh coincides with the return of the Ranger FX4, bringing the total number of Ranger variants up to 13. 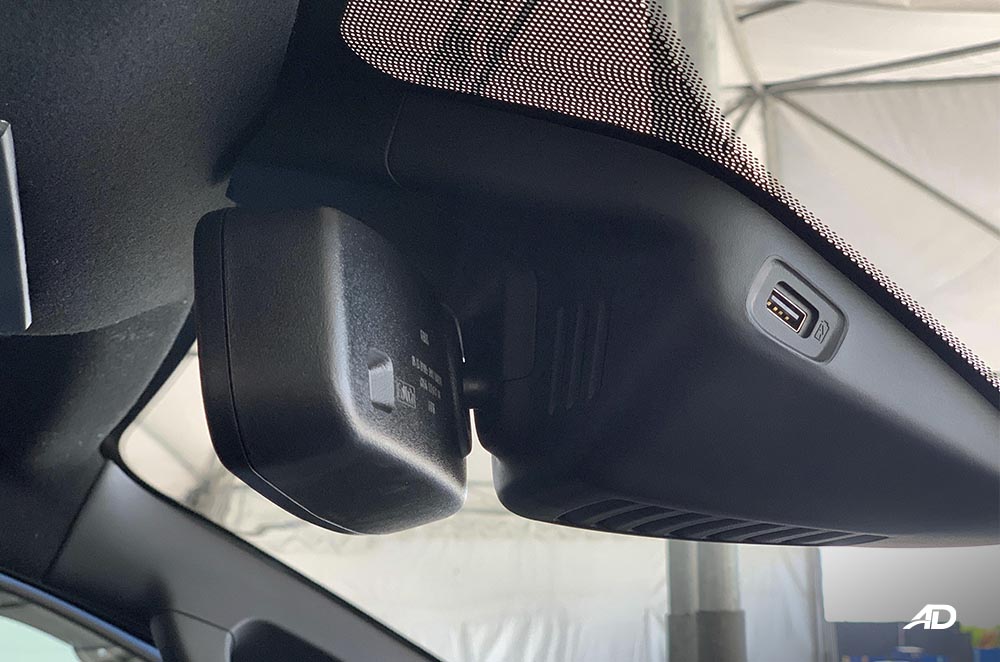 The biggest update in the Ford Ranger lineup would be the addition of an 8-inch LCD infotainment system on both XLS and XLT variants. Previously, these trim levels only had a 4.2-inch display screen. The upgrade of a touchscreen head unit also comes with Apple CarPlay and Android Auto connectivity, which allows for seamless smartphone integration.

The Ranger Wildtrak variants, on the other hand, get LED headlights and a new wheel design for M.Y. 2020. A new Ranger XLS Sport 4x2 AT variant is also added to the lineup with a price tag of P1,122,000. The XLS Sport variant was previously available in manual transmission only. Apart from the infotainment update for the Ranger XLS and XLT, and the wheel redesign of the Wildtrak, Ford Philippines also gives the Ranger Raptor upgrades to its set of safety features.

At no additional cost, the Ranger Raptor gets a camera-based autonomous emergency braking system, which was missing on its previous incarnation and present on the top-spec Ranger Biturbo Wildtrak 4x4 trim. This feature comes with pedestrian protection, as well, plus the headlights are updated to LEDs from HID projectors.

In addition, those who wish to add dash cams to their Ford Rangers will be delighted to know that the top-of-the-line Wildtrak 4x4 and Ranger Raptor both get a high-mount USB port. This should make for a neater dashcam installation.

We have gone further in our pickup truck lineup by bringing more value to our customers with enhanced technology and content in all our Ranger products while retaining current pricing – more value at the same price. With the widest range, widest price brand and higher value for our pickup trucks, there is indeed a Ranger for everyone in the Philippines.
PK Umashankar
Managing Director, Ford Philippines To those who would like to see the updated Ranger lineup in the metal, Ford Philippines also ushers in the return of the Ford Island Conquest. The Ford Ranger, along with other Ford vehicles, will be available for a test drive at a specialized driving course.