Kia has unveiled a new concept at the 2017 Frankfurt Motor Show, called the ProCeed concept. It is a strikingly sleek-looking wagon that could give the Mazda6 Sport Wagon and the Subaru Levorg a run for their money.

The ProCeed features a low roofline, sleek curves, and muscular proportions giving it a sporty exterior. This profile is given a boost thanks to its 20-inch aluminium alloy wheels, neatly tucked-in door hinges, and Lava Red color. 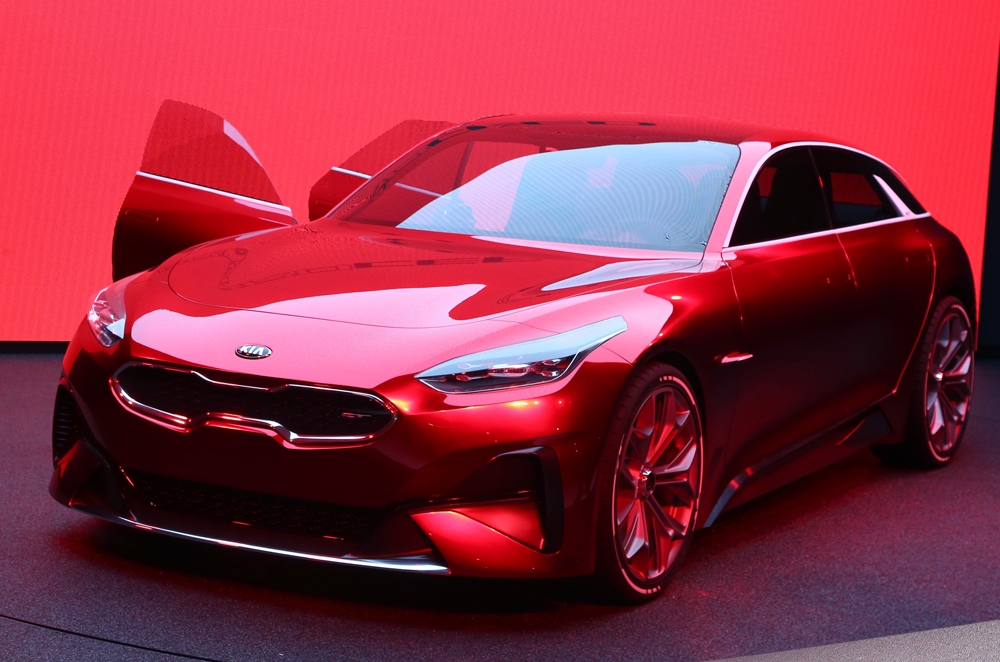 Meanwhile, the roof slopes down from the “sharkblade” C-pillar towards the tailgate making it look longer. At the back, it is fitted with huge vents and a curvy rear bumper.

Inside, Kia says the ProCeed will come with bespoke tailoring for a touch of exclusivity. It also has split-back seats for 4 people wrapped in ripple black fabric, tailored by hand.

The Korean automaker has yet to release further details regarding the ProCeed’s interior and powertrain. As of this writing, the ProCeed is just a concept car and Kia has not disclosed if it will hit production. If it ever makes it into production, we do hope that it will look similar with the concept version.