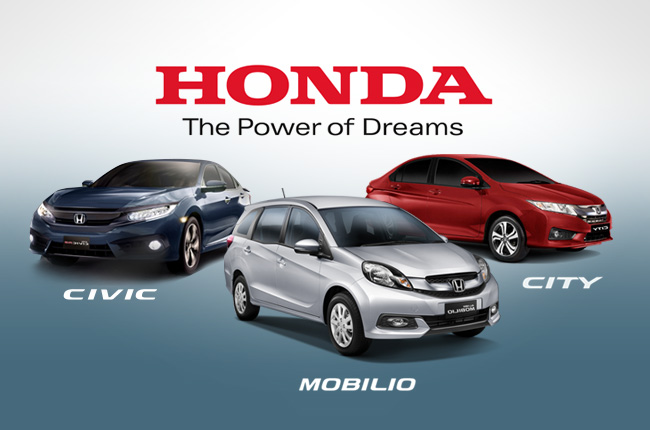 HCPI’s passenger car segment recorded 1,747 units sold last September 2016, a 57% increase as compared to its performance in August. The City is the biggest contributor in this segment with 874 units sold last month.

The all-new Civic also had a positive sales performance registering 602 units. With this, HCPI said that they are committed to bring in more units of the 10th generation Civic. As of this writing, HCPI already delivered 1,443 units of the said model to Honda dealerships nationwide.

For the commercial vehicle segment, sales from August to September 2016 grew by 48% and achieved a 70.5% growth in Year-To-Date (YTD) sales. Thanks to the 6,457 units sold from January to September 2016 in comparison to the 3,787 units in the same period of the previous year.

The brand’s commercial segment includes the Mobilio, HR-V, and the CR-V. Of note, HCPI claims the Mobilio continues to edge out its main competitor with 3,889 units sold from January to September of this year.