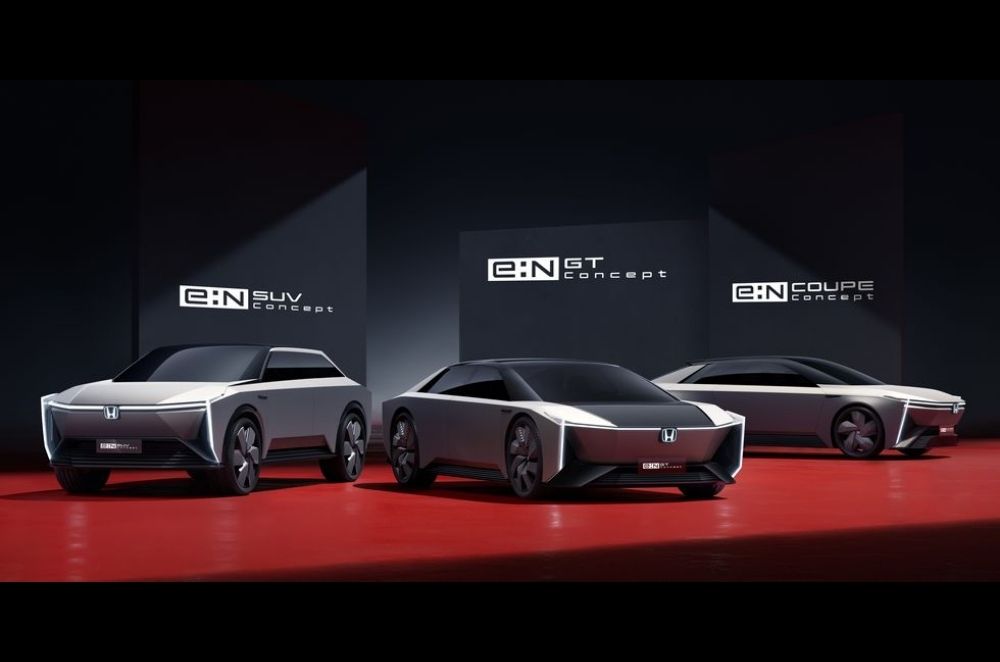 China is a massive market for electric vehicles (EVs). In 2020, electric model sales in the country totaled 1.3 million units. That's 41% of all EVs sold globally. It's clear that China is spearheading the EV charge, and one of the companies leading the way there is Honda.

The Japanese automaker has just unveiled three new EV models for the Chinese market. Launching under the e:N Series name, the new models include a sedan, an SUV, and a coupe-like hatchback.

The previewed concept art features futuristic angular designs unlike anything in the market today. Of course, these are far from the production-spec designs, but it gets us a sneak peek of what Honda is aiming for here.

Honda is set to begin producing these EVs in 2024. For this endeavor, the company has partnered with Chinese auto giants Dongfeng and GAC Motor. GAC Honda will reportedly invest up to 3 billion yuan on a new production line in Guangzhou. Dongfeng is also expected to fork out a sizable investment to update one of its factories for EV production. 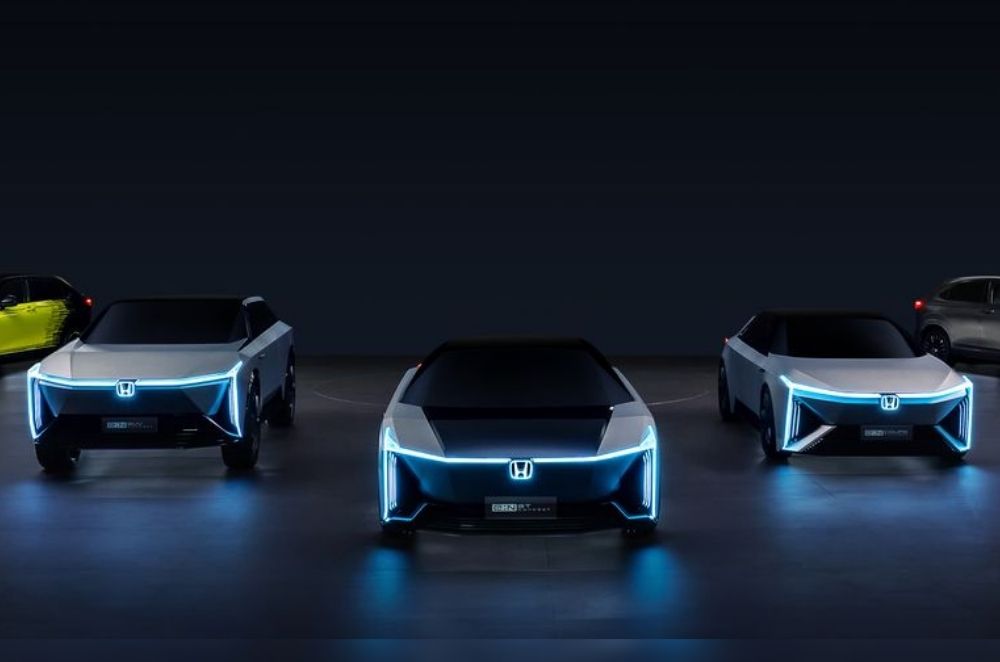 We expect Honda to pack its new EVs with the latest technologies, like the recently unveiled Honda Sensing 360 safety system. The technology now features millimeter-wave radar units and a high-end camera that can detect vehicles and pedestrians from all angles.

Advanced driver-assist systems (ADAS) will be all the rage in the coming years, and most electric vehicles are expected to come with at least some form of self-driving technology. Honda is set to test these new features in China before rolling them out worldwide before the end of the decade.

As for the e:N series, Honda plans to set up specialized dealerships in Chinese cities and will reportedly consider bringing the new EVs to other markets. While there's no word on whether these models are coming to the Philippines, we've got our fingers crossed until 2024.