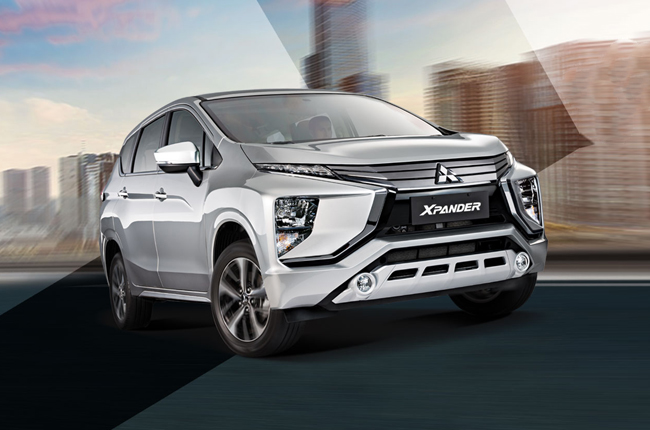 The Mitsubishi Xpander is facing tough competition with another newcomer, the Toyota Rush, and the veteran Honda BR-V. It's a like a deadlock on all angles, with each cars showcasing a defining factor as why it should be your choice if you're looking for an affordable seven-seater. However, Mitsubishi Motors Philippines Corporation (MMPC) whipped out one of the most important factors of owning a car these days – fuel economy. As such, MMPC took this multi-purpose vehicle (MPV) out on a fuel economy run to prove a point.

The brand used two variants – a GLX MT and GLS Sport AT – to drive along the Subic Clark Tarlac Expressway (SCTEX) and Tarlac-Pangasinan-La Union Expressway (TPLEX). In addition, MMPC drove four of the Xpander's competitors for comparison and consistency purposes. Sadly, the Japanese brand didn't mention which vehicles were included in the test.

To ensure fairness, the Automobile Association of the Philippines (AAP) supervised the event that saw all six vehicles run an average of 236.58 km. It also used the methodology and parameters of the Department of Energy’s (DoE) Fuel Economy Drive. 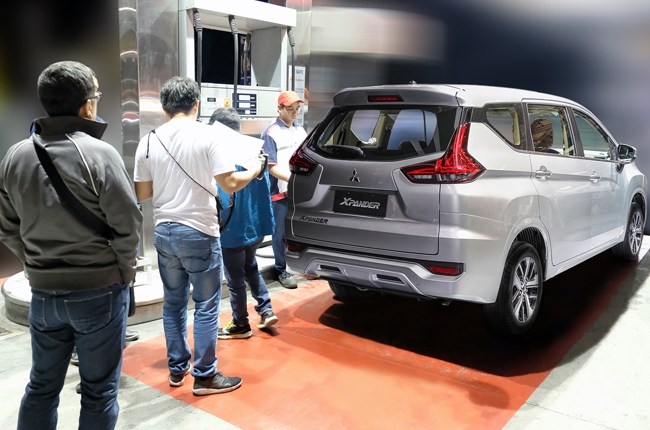 The results show that the Xpander GLX MT recorded 21.01 km/L while its GLS AT variant tallied 22.94 km/L. This was enough to beat its other competitors. According to the Japanese brand, the closest competitor clocked in 19.8 km/L as the least fuel efficient vehicle in the group measured 17.4 km/L.

Recently, the newly launched Xpander arrived in the Philippines. This MPV comes equipped with a 1.5L gasoline engine that can squeeze out 105 hp and 141 Nm of torque, paired to either a five-speed manual or four-speed automatic transmission. The Xpander can accommodate up to seven passengers, making it the ideal car for families.