The Indonesian market gets special Black Edition variants for both the Mitsubishi Xpander and Xpander Cross which gets substantial upgrades on its exterior and interior. On the outside, both MPVs sport a familiar look, though given that this is a Black Edition, its chrome embellishments have been replaced with black details, from the grille, door handles, side mirrors, and even the rims, therefore, giving the Xpander and Xpander a rather sportier look to it. 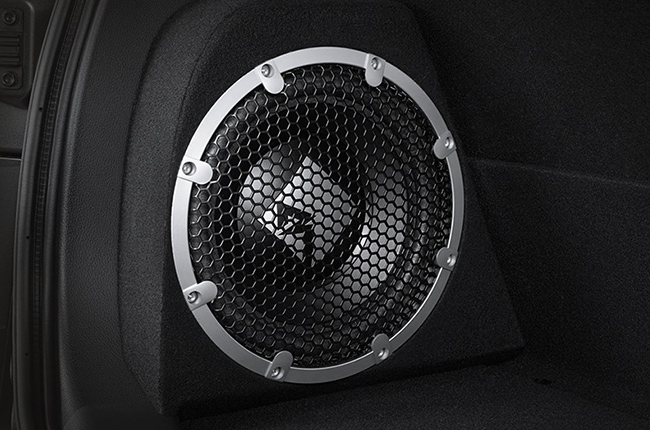 What’s so special about the Black Edition variants is the addition of a Rockford Fosgate sound system that was formerly found on the discontinued Lancer EX. It’s even got a subwoofer which somewhat takes a bit of its cargo space, but that shouldn’t be much of an issue as both MPVs still have a storage box that’s cleverly hidden under the floor. 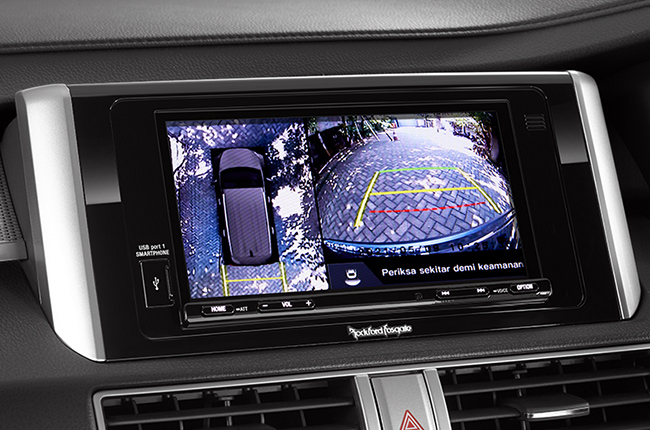 Aside from the two-tone scheme of the Xpander Cross which has been replaced with an all-black layout, it also comes with a 360-degree camera that has a recording function. This should make parking and maneuvering a lot easier than a standard reversing camera.

Likewise, the two models still use the same 1.5-liter MIVEC gasoline engine that produces 103 hp and 141 Nm of torque. For the Xpander, this special Black Edition can also opt for a manual transmission while the Cross is only limited to the automatic.

Upon recalling, it was reported last May 2021 that a bunch of Mitsubishi models are coming, and that includes the new Mitsubishi Xpander along with an HEV option. While we still have no confirmed dates just yet, these Black Edition MPVs do seem like a good addition to Mitsubishi Motors Philippines’ local lineup, as it does have a lot of things to offer if you are to compare it side by side with its other competitors. That said, we’re going to keep our fingers crossed on this one.