Kia Philippines has been on a roll since it was reintroduced, but after just about two years after flying under AC Motors’ wing, we’re already being treated to a reintroduction. With an all-new logo that was announced on the global stage, expect to see more of the South Korean brand’s new look in the Philippines.

Starring a new logo and a new tagline, “Movement that inspires” the brand is putting an even greater emphasis on eco-friendly mobility. This line of thinking will go into not just its cars, but also the rest of the brand, with efforts being made to streamline and go green in every facet of its business.

With this rebrand, Kia is not only introducing a new look, but also a new outlook that will set the precedent for years to come. In addition to its commitment to give Filipinos better and better automobiles, the Kia brand will also give focus to social entrepreneurship and the betterment of society, as such the brand showcased the efforts and Illac Diaz and aligned itself with the inspiring efforts and stories that he brought to the Philippines.

So what else can we expect? Every new Kia vehicle launched from here on out will feature the new Kia logo. From here on out, every new model to be brought in by Kia Philippines will carry the new logo. Old models that are already in the country will still retain the old Kia logo. The final stage is set for the launch of the next-generation nameplates in the lineup, so we could expect these models to show up in the near future. Also, expect new electric vehicles in the market flying the Kia flag in the Philippines along with purpose-built vehicles in the lineup down the line. Kia will be working on bringing these product categories to the Philippines by next year. 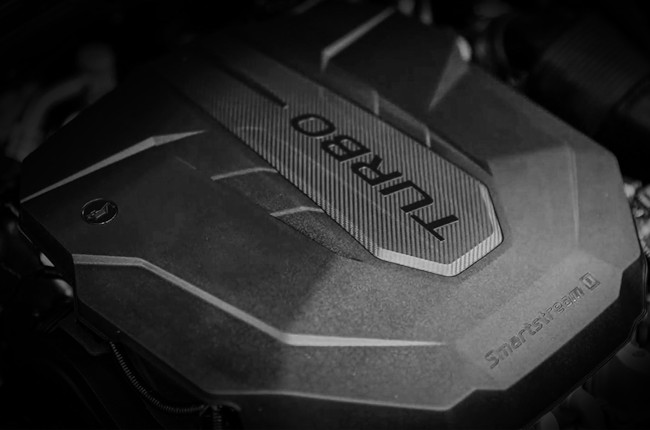 Speaking of the Sorento, Kia threw in a bombshell of an announcement for its largest crossover in the lineup. We’ve covered the new fourth-generation Kia Sorento in other countries, but we’re finally getting the midsize here in the Philippines. The brand will make the new crossover available in the country by the end of November 2021, which means that we will finally move on from the old model. Now larger and more refined, expect bold changes to the Sorento, along with a new price of P2,398,000 for the entry-level EX variant, and P2,588,000 for the top-of-the-line SX variant. On top of that, Kia is also set to give us an elevated version of the Kia Stonic. Kia’s subcompact crossover now gets a new Style Edition that blacks out the wheels, and adds some dapper enhancements that improve the look of the model. Front, side, and rear skirts have been added, along with a special Stonic Style Edition badge. You can get this variant for P895,000 which undercuts the top-spec variant by quite a bit. To summarize, Kia Philippines will be getting a new logo for all of its products, marketing materials, and dealerships. We’re finally getting an update to the Sorento, and the Stonic gets an even more stylish variant for the country. Expect product planning development of new electric vehicles on top of the current lineup by next year, and expect Kia to move forward with even more purpose. Finally, expect the Kia brand to transition into a new corporate identity somewhere in the near future, with marketing efforts and plans to stay true to its new slogan: “Movement that inspires.”