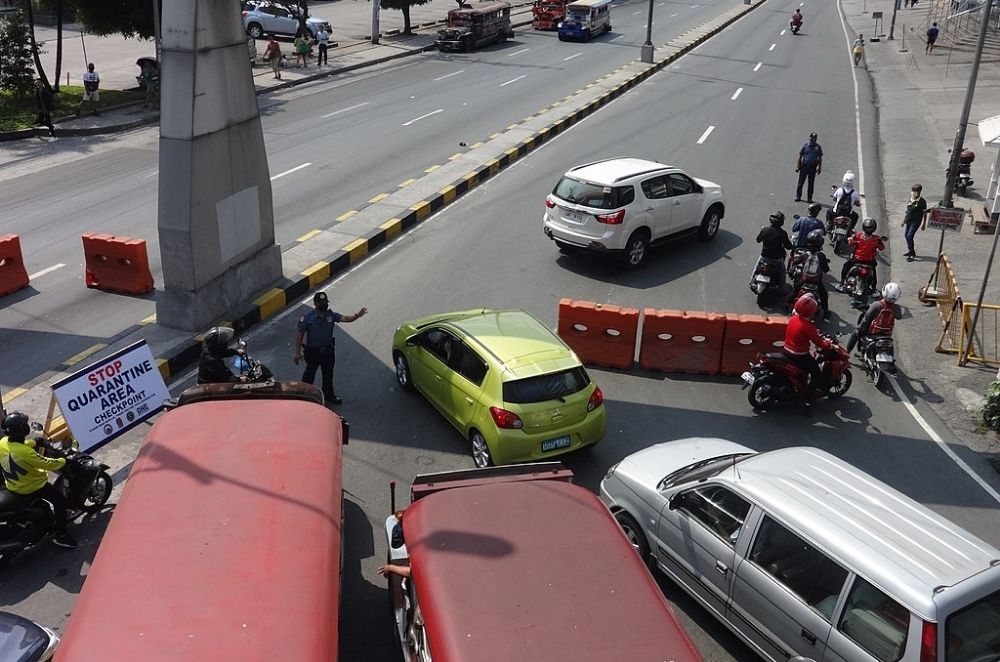 The province of Laguna and the cities of Iloilo and Cagayan de Oro have been placed under enhanced community quarantine (ECQ) from August 6 to 15, 2021. The return to the strictest quarantine classification comes as the threat of the COVID-19 Delta variant continues to grow in the Philippines.

The announcement was made on Thursday after President Duterte approved the recommendation from the Inter-Agency Task Force for the Management of Emerging Infectious Diseases (IATF). Harry Roque, serving as spokesperson for the President and the IATF, confirmed the changes in a press statement.

Metro Manila is also under ECQ from August 6 to 20, after being under GCQ with heightened restrictions until August 5.

Only authorized persons outside residence (APORs) will be allowed to travel out of Metro Manila, Cavite, Rizal, Bulacan, and Laguna. The PNP has also announced that Non-APORs can pick up and drop off APORs under ECQ, subject to requirements.

Related: PNP to allow the pickup and drop-off of APORs amidst ECQ

Several industries and establishments will be allowed to operate with a skeletal workforce, including banks, schools, medical clinics, power services, internet service providers, water and sanitation services, and some legal services.

The government has maintained that vaccination drives around the country will remain unhampered despite the various changes with quarantine classifications.

ECQ may bring about changes to traffic flow in affected areas. We advise motorists to prepare for trips in advance and to seek alternative forms of transportation when necessary. If traveling in and out of Metro Manila, consider using alternative roads like the Skyway and other expressways.