Alleged photos of the Geely KX11 surfaced online. The following images were sourced from China’s Auto Market Online, with the model’s launch slated later this year, possibly in the fourth quarter of 2021.

Related: Geely Philippines will increase prices due to the DTI safeguard bond

While the Chinese automaker did provide a series of teaser images last month, these leaked photos do give a clearer vision of its exterior. The upcoming model shall sit as Geely’s largest crossover and it shall ride on the CMA platform that was co-developed with Volvo.

By the looks of it, the KX11 looks sleek and more upscale than any of the current offerings from the brand, plus, it’s got more of that Volvo vibe applied on the exterior. Upfront, it gets a large grille that’s accentuated with vertical chrome strips, in between are a pair of headlights that seems to be treated with LEDs. For added sportiness, it also gets functional air vents that are well-integrated into the bumper. 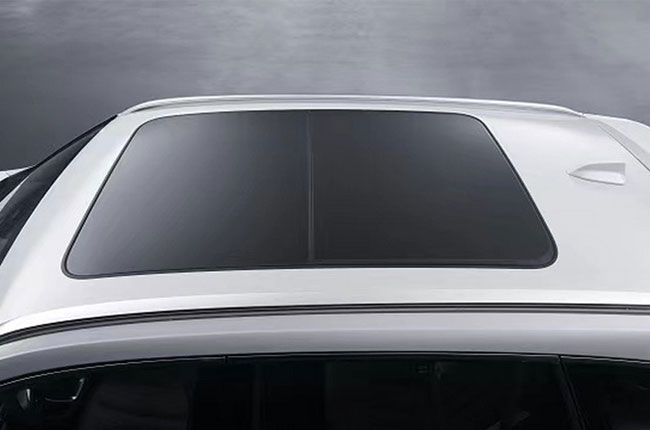 As for the side, the body is well-crafted and cleanly presented all thanks to the well-planted character lines and generous application of chrome accents. Like most modern cars, it also comes with blinkers on each side mirror. The Geely KX11’s alloy wheels might depend on the variant, given that there are two types of alloys shown in the photo. Lastly, part of the package also includes a panoramic sunroof. 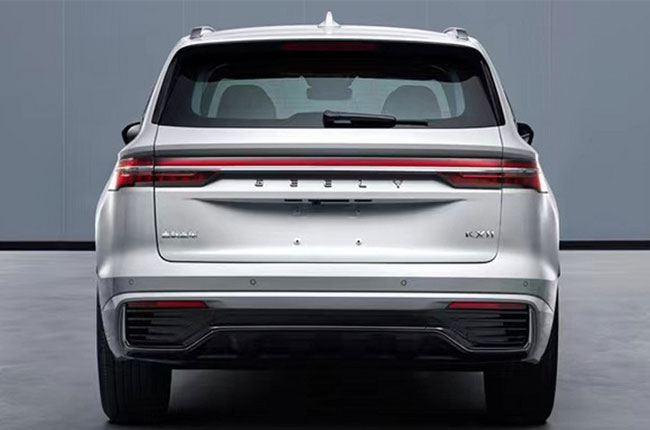 Going towards the rear, you’ll immediately notice the unified taillights, which look stunning and should function brightly during nighttime. While Geely’s logo is nowhere to be found, the name of the brand has been spelled-out instead. Down on the bumper, it's got rear parking sensors and instead of exhaust pipes, the lower portion is covered by a large black panel for aesthetic purposes.

The source also gave specific dimensions of the crossover, supposedly, the Geely KX11 will measure 4,770 mm long, 1,895 mm wide, 1,689 mm tall, and a wheelbase of 2,845 mm for the 5-seat variant. Notably, a 7-seat configuration is expected as well, therefore, it should feature larger dimensions than the latter. 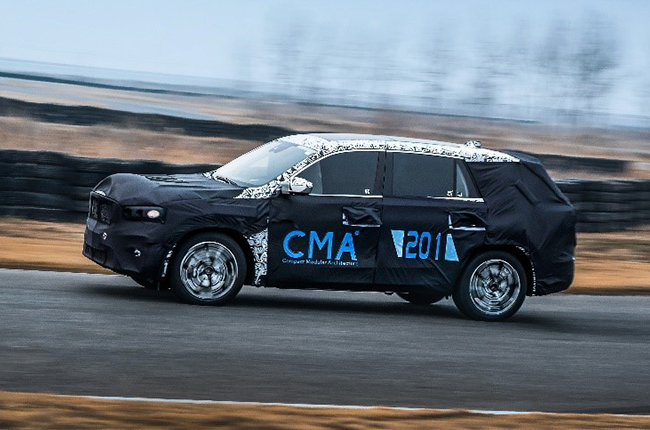 The publication also revealed that the upcoming model will be powered by a 2.0-liter turbocharged four-cylinder engine that could churn out either 215 hp or 235 hp mated to an 8-speed automatic transmission.

While there’s no specific launch date just yet, the Geely KX11 could possibly debut by the fourth quarter of 2021. Let’s hope that this model will also reach our shores in the future.