Maxus Philippines quietly launch the all-new D90 in the Philippines. After the launch of the Maxus D60 in the country in the first quarter of 2021, the brand brings in another competitively priced SUV that rivals other midsize SUVs.

"Aim higher and dream bigger," that’s what the brand states in its press release for the Maxus D90. Built on a ladder frame, able to accommodate up to seven passengers, and equipped with the best features Maxus Philippines can offer, the model will go head to head with the likes of the Toyota Fortuner, Mitsubishi Montero Sport, and Nissan Terra to name a few. Right out of the gate, the model looks different compared to its rivals. With a wheelbase of 2,950mm, it’s one of the larger midsize SUVs in the market. The D90 rides on 19-inch wheels and comes with automatic LED headlights, taillights, and DRLs. Compared to its crossover cousin, the D60, the D90 is remarkably boxier. The rear features a very square shape while the front looks multitudes more muscular than the D60. In-person, we expect that the D90 will look even bigger. The interior is clad in luscious Nappa-like leather complete with quilting. Inside, the model comes equipped with a 12-inch infotainment system with Apple CarPlay connectivity which punches out sound through an 8-speaker system. Driver convenience features include keyless entry, push-start, cruise control, 12-way power seats for the driver, and dual-zone automatic climate control. If owners want a little more luxury and capability, the 4x4 variant of the D90 will feature extra goodies such as an 8-way power-adjustable seat for the front passenger, an All-Terrain System with a differential lock, and a power tailgate among other features. 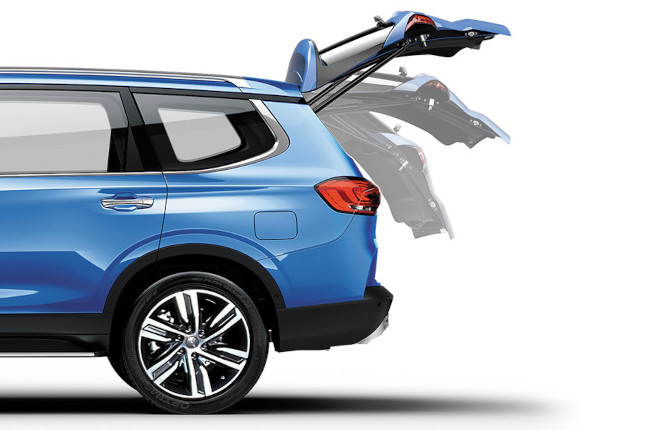 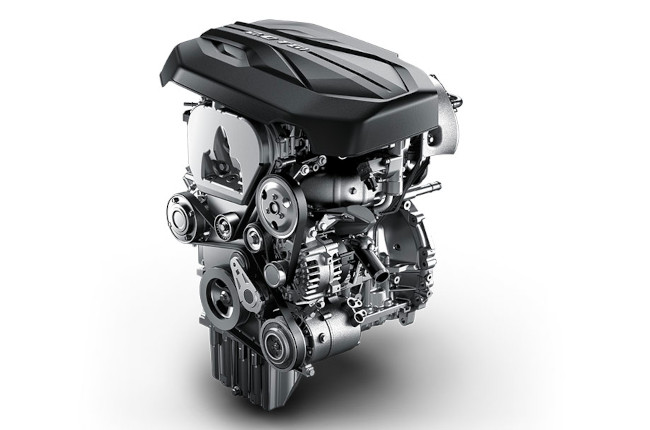 Powering the D90 is an impressive 213 horsepower bi-turbo-intercooled, direct injection diesel engine that has 480 Nm of torque, making it the most powerful midsize SUV in the Philippine market, but not the one with the most torque. All that power is made from only 2.0-liters worth of displacement. The 4x4 variant will receive the most powerful engine option while the 4x2 will still get a hefty 159 hp and 375 Nm of torque from a 2.0-liter turbodiesel, which is still plenty enough power to haul and transport passengers, cargo, or both.

The most powerful midsize SUV tops out at P2,268,000 for the 4x4 Premium AT, and P1,918,000 for the 4x2 Premium AT. The SUV is available in Blanc White, Obsidian Black, Lava Ash as standard for all models in the lineup, while the 4x4 gets Water Blue and Amber Golden as exclusive color options. The 4x2, on the other hand, is the only variant to get the Agate Red color.