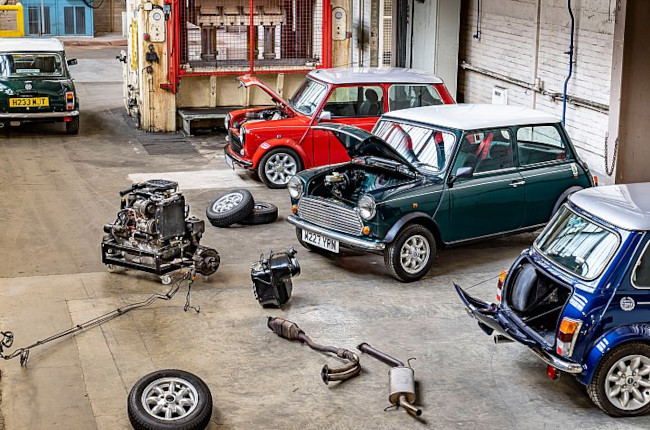 Classic MINI Coopers never go out of style. However, gasoline engines could eventually die out in favor of electric powertrains. Emissions standards and the rising fuel prices are making electric vehicles look more and more promising as the days progress, but if you still want a classic-looking MINI, then the brand itself has a pretty viable solution for you to consider.

The MINI brand is introducing its in-house program for classic MINIs called “Recharged.” The British brand doesn’t even have an EV in its lineup at the moment, but classic Coopers are allowed to get conversion kits to sort of “future-proof” them. The program originated from a one-off Classic MINI Cooper electric build that was showcased in 2018. Due to the warm reception, the team over at the brand’s Oxford plant drew up a conversion kit for Classic MINI owners. 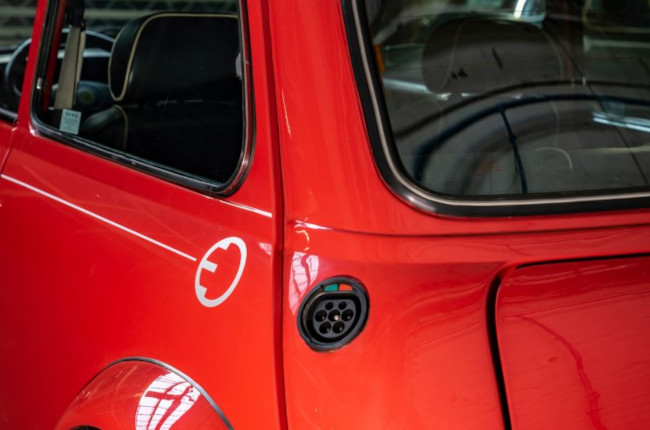 The kit will turn a Classic MINI into a 122 hp electric vehicle. Models that can be converted include every classic mini built between the 60s to the late 90s. Classic Coopers that opt for the program will have their four-cylinder engines replaced with a 90 kW electric motor that allows the little hatch to accelerate from 0 to 100 km/h in around 9 seconds, while its 6.6 kWh battery pack allows it to run for up to 160 kilometers on a single charge. 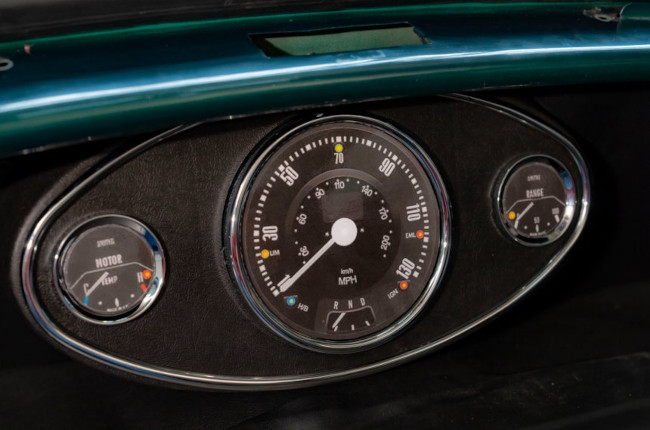 On top of that, MINI included a specially-made gauge cluster that retains the classic style of the original Cooper’s that will work with the electric powertrain.

Now, a few classic car enthusiasts might be interested in this conversion but worried about the historic significance of an all-original unit. That being said, the kit is completely reversible, and the gasoline engine will be marked and stored by MINI should the owner decide that it’s time to go back to the original engine. The reason why this program is out is due to the fact that some cities do not allow internal combustion engines below a certain emissions rating, if not outright banning them. Classic MINI owners who still want to drive their vehicles far into the electric future may consider the Recharged program in order to keep using their beloved Coopers. For now, only owners in the UK can avail of the Recharged conversion.