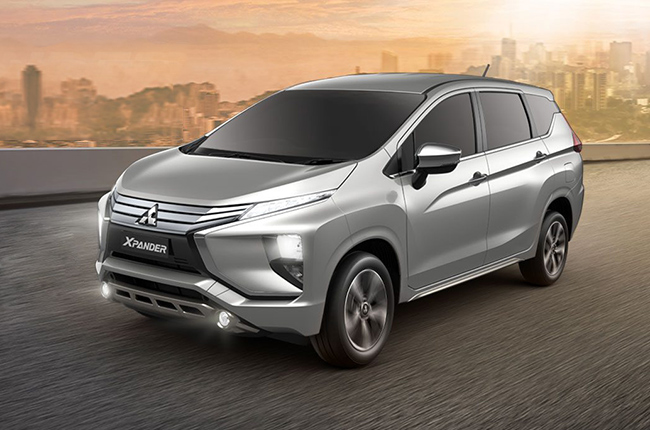 After Ford announced their business plan for the years to come, Mitsubishi Motors Corporation also lays out their cards. Dubbed as “Drive for Growth,” the Japanese company discloses their 3-year strategic plan that has a unit sales target of 2.5-trillion Yen (around P1.1-billion) towards the end of fiscal 2019.

To do this, they are to allocate their budget effectively, launch new and improved vehicles, and focus more in their core markets (ASEAN region, Oceania, United States, China, and Japan).

With the ASEAN region standing as their largest and most profitable operation, Mitsubishi confirms that the Indonesian-born all-new Xpander MPV will be sold to the rest of ASEAN, which the Philippines is a member of. They are pretty confident with this move, seeing a rise in unit sales from 206,000 to 310,000 a year in 2019.

Now that it’s confirmed that the Xpander has a great chance to reach the Philippines, the question now is, when exactly will Mitsubishi Motors Philippines Corporation bring it here?

In case you’ve missed, watch the video below to see what the Mitsubishi Xpander looks like in Indonesia. As an MPV, it’s most likely to be the successor of the outgoing Adventure AUV in 2018. Most likely, but not yet concrete.

Aside from the Xpander, Mitsubishi also confirms that China will get the Eclipse Cross and Outlander, but still quiet about bringing both models to the rest of Asia. If the Eclipse Cross does indeed reach the Philippines, it would be a great deal for the fans of this performance car nameplate. Or is it? 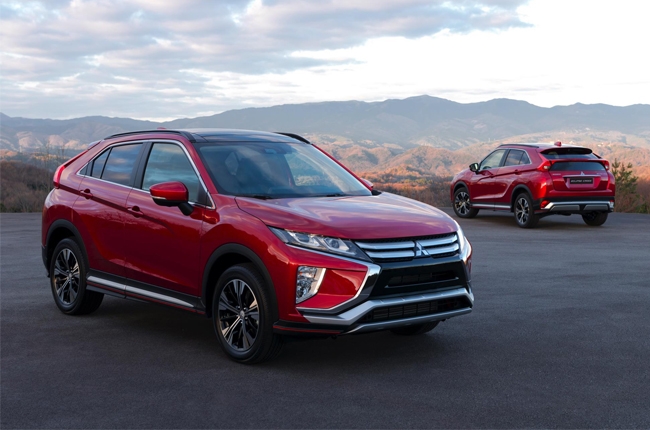 Also part of Mitsubishi’s plan is managing their production costs, in spite of huge investments in research and development (R&D). They’ve already started to do something to undermine this — forming the Renault-Nissan-Mitsubishi alliance that will share platforms and engines by 2022.

We can also expect 11 new models from the diamond brand, in which 6 will sit on an entirely new platform. With the alliance already forged with Nissan and Renault, it’s more likely that the 6 vehicles will share its platform with both brands.

With all these business strategies laid out, Mitsubishi is positive that 70% of their total sales volume at the end of 2019 will consist of SUVs, 4WDs, and plugin hybrid electric vehicles (PHEV).