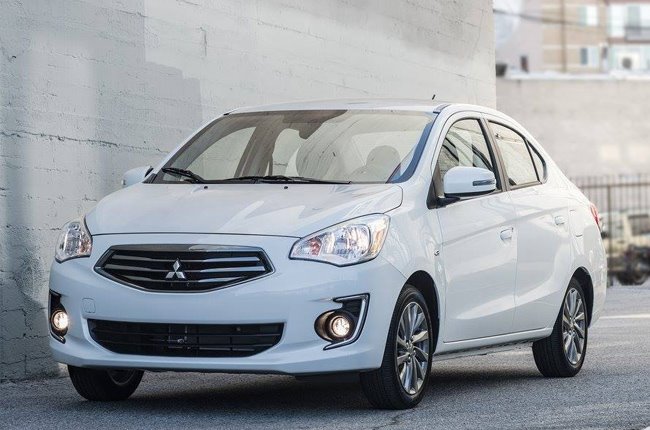 Mitsubishi Motors Corporation (MMPC) entered this year with a happy face, bearing the glory of its highest annual sales record in 2017. MMPC managed to sell 73,590 units last year, reflecting to a 19.9% growth from the 61,400 sales in 2016. This officially marks the 11th consecutive year of its sales growth.

Segments for passenger car (PC), light commercial vehicle (LCV), and Truck and Bus (T&B) are all responsible for the growth. MMPC tallied a total of 20,690 sales for the PC segment, which is 0.6% higher compared to 2016. Meanwhile, the largest share came from the LCV category, as MMPC was able to sell 50,311 of its units for the entire year – a growth of 29.3%.

The T&B segment, on the other hand, had a remarkable 34.8% increase last year. MMPC sold 2,589 units of its trucks and buses, which the company considers a great sign as it may translate to more companies investing on industrial and business units.

In addition to the positive performance, MMPC said that a huge part of its sales growth last year could be attributed to the excise tax rush in December 2017. Now that the excise tax is in effect, MMPC said that it noticed a minimal growth of industry demand. Yet despite all the odds, the company appeared to be confident with its plans for this year. With the arrival of the Xpander MPV in the local market, sales were expected to spike up.

“Apart from the new model, MMPC will also make the best out of our current model line-up by providing upgrades.”
Froilan Dytianquin
MMPC first vice president for Vehicle Sales and Marketing

Meanwhile, the Chamber of Automotive Manufacturers of the Philippines Inc. (CAMPI) and the Truck Manufacturers Association (TMA) recorded an 18.4% sales growth for 2017. In figures, this resulted to 425,673 sold units, where 17.3% of it is from MMPC – making it retain its title for the second best-selling brand in the local market.