A few months after its debut in Thailand, Mitsubishi Motors Philippines Corporation (MMPC) finally unveils the all-new Montero Sport locally. It's redesigned from the ground up and now boasts better performance, comfort, and most importantly - safety features.

The new grille, front bumper, and headlights now sports a bolder and sleeker design compared to its predecessor making it look like it came right out of the future. More prominent side flarings and large 18-inch wheels give this mid-sized SUV it’s much needed masculine look. The design of the tail lights, however, leave the all-new Montero Sport with a touch of class. 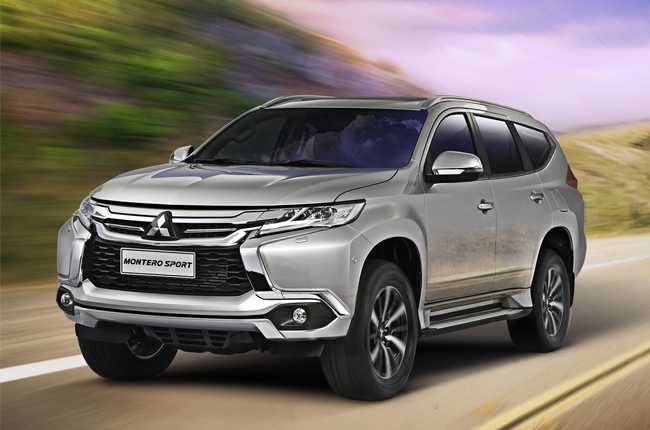 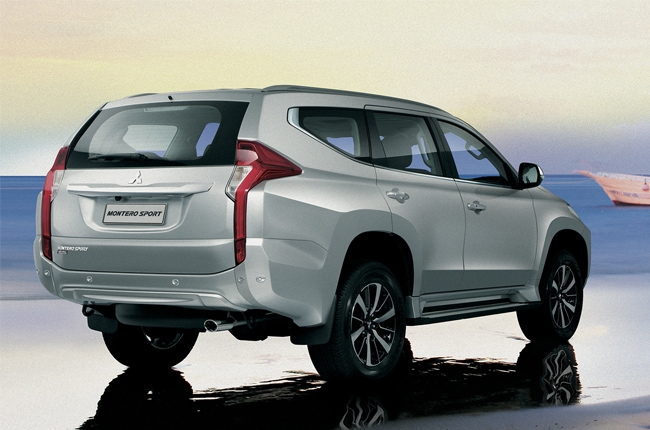 Under the hood is its new power plant, the 2.4L 4N15 diesel engine, which is equipped with the Mitsubishi Innovative Valve timing Electric Control (MIVEC) technology. It's also noteworthy that this is now Euro 4 compliant which means that it's more powerful, more efficient, and ecofriendly. The new engine can max out at a rating of 181 hp and 430 Nm of torque. This will be mated to a choice 2 transmission options, a 6-speed manual or a 8-speed automatic transmission with Sports Mode.

This SUV will come in 4 variants starting with its base model the GLS 2WD 8-speed AT, up to the GLS 4WD 6-speed MT, GLS 2WD Premium 8-speed AT, and the top-of-the-line GT 4WD 8-speed AT. 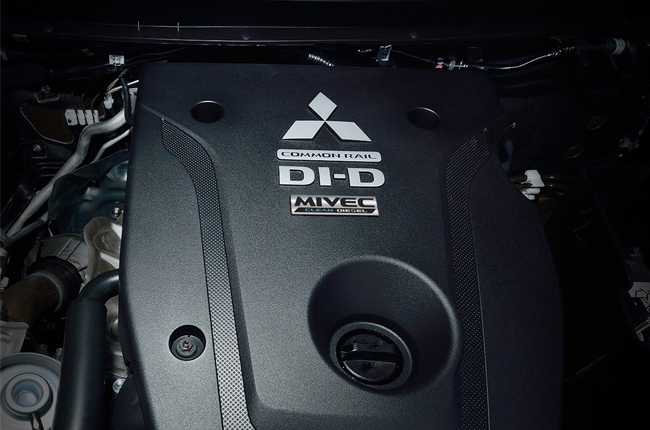 Inside, all but the GLS 2WD variant gets to have its seats wrapped in black leather. Besides that, comfort is also given a boost because of its multi-layer cushion, rounded shoulder support, climate control system, and generous legroom. There's also a significant reduction in its interior noise as sound insulation is upgraded.

The all-new Montero Sport is themed with a neat black monotone dashboard complimented with silver accents and woodgrain giving it a classy interior. The Multimedia Entertainment System is equipped with capacitive discharge touchscreen monitor, DVD and MP3 player, tuner and has Aux-in, USB, Bluetooth connectivity all while being iPod ready. It's topped off with a smart phone mirror link feature and GPS navigation system. 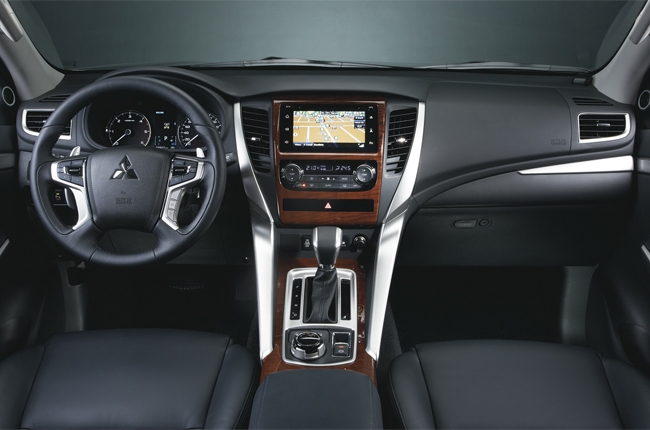 For safety, it's equipped with a wide array of safety features such as airbags (driver, passenger, side, curtain, double knee), Blind Spot Warning (BSW) system, and a Forward Collision Mitigation (FCM) system.

When the FCM detects a risk for collision, the driver is alerted by receiving audible and visual warnings. The FCM also pre-fills the brakes which raises the braking pressure should the driver respond to the warning. If the deceleration rate isn't sufficient, the FCM will applies high brake pressure to avoid the collision and/or reduce the potential damage. 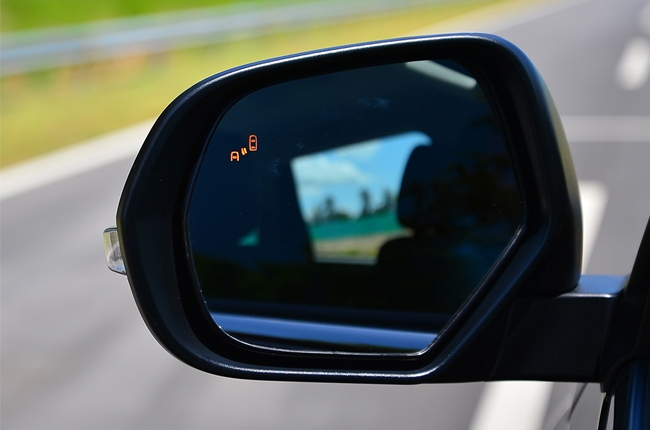 For the complete specs and pricing of the all-new Mitsubishi Montero Sport, visit the AutoDeal Car Guide.