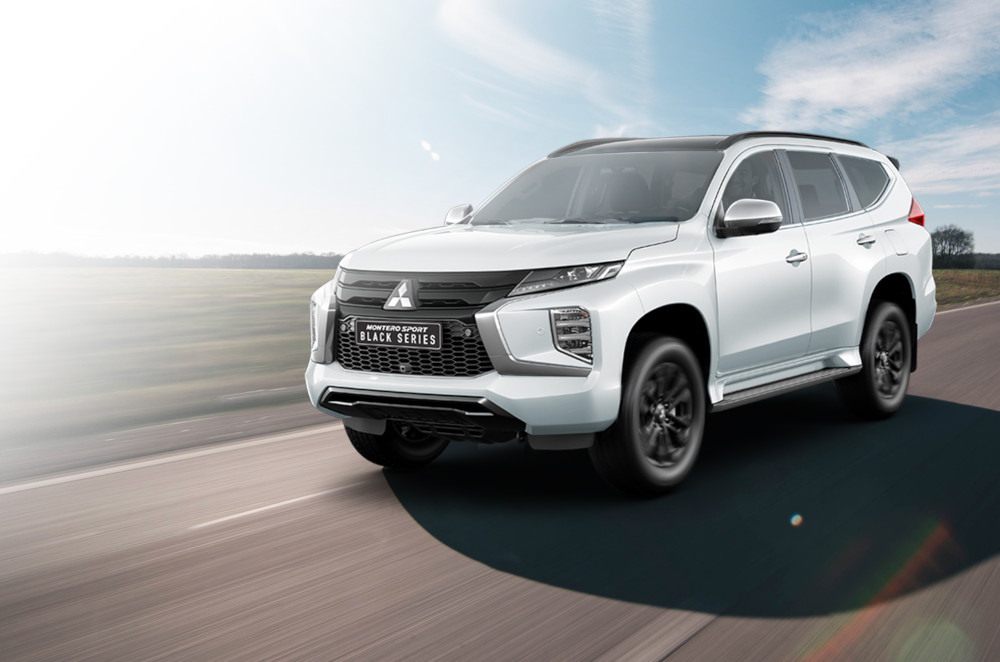 Mitsubishi Motors Corporation Philippines (MMPC) is starting 2022 with a new variant for the Montero Sport. Like the Mitsubishi Xpander and Strada, the brand’s midsize SUV is the latest in the lineup to receive the Black Series treatment, which includes blacked-out accents on the grille, wheels, and other garnishes. The Montero Sport Black Series is now available nationwide across all Mitsubishi dealerships in the Philippines. 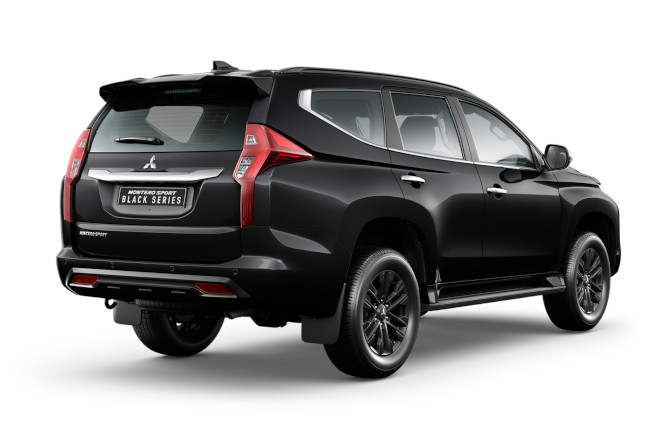 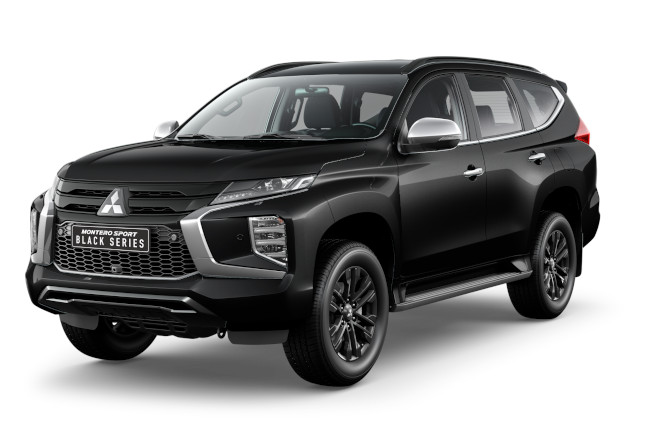 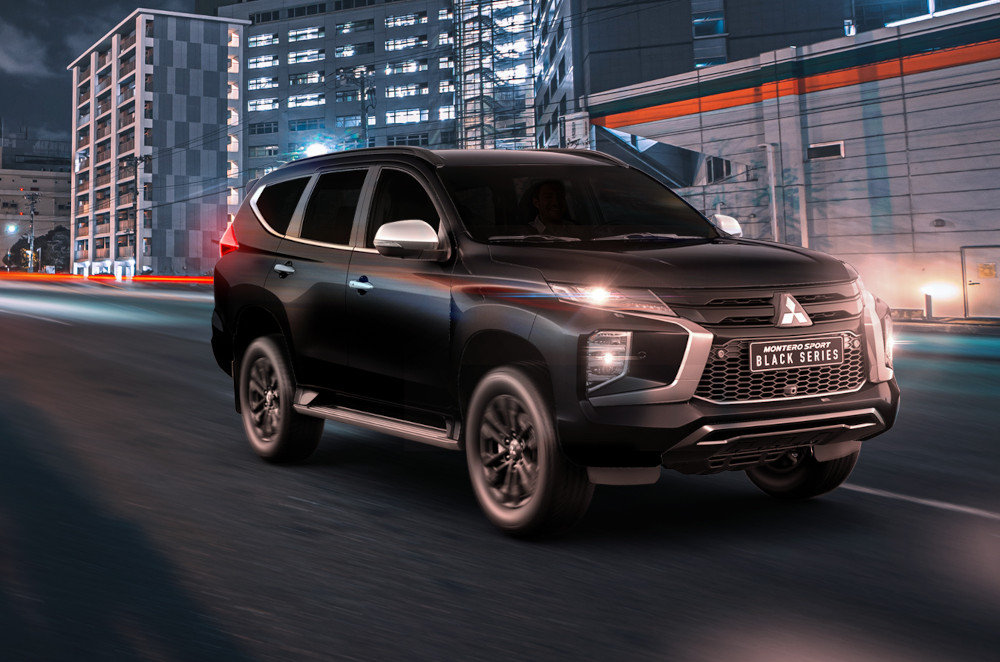 Even without the black trimmings, the Montero Sport is already an imposing and handsome midsize SUV. With up to seven seats of passenger space, the model is versatile enough for many to use whether for familial duties or for cargo-hauling purposes. Utility follows luxury with the model, but all of that is further elevated thanks to the premium Black Series touch added by MMPC. 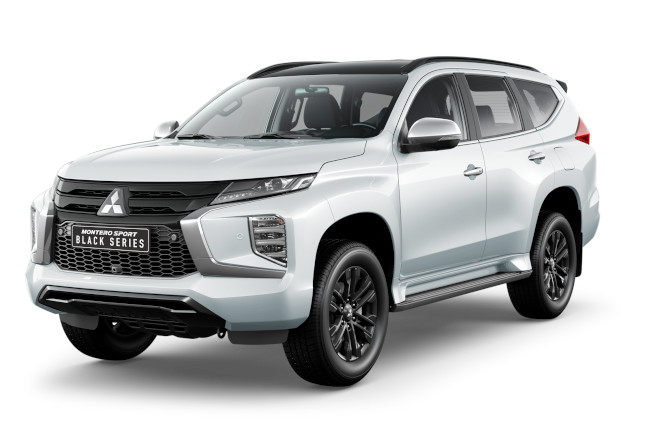 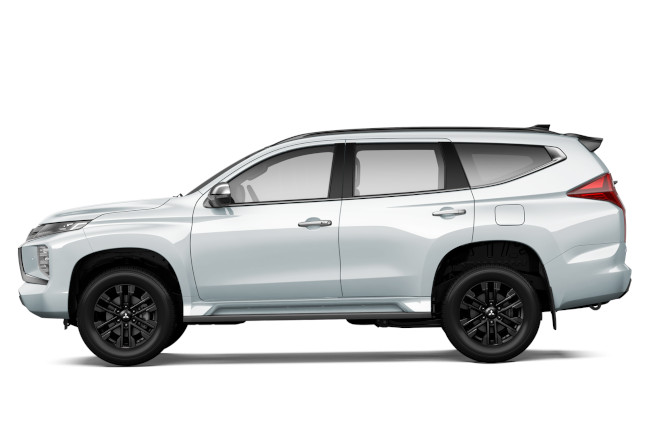 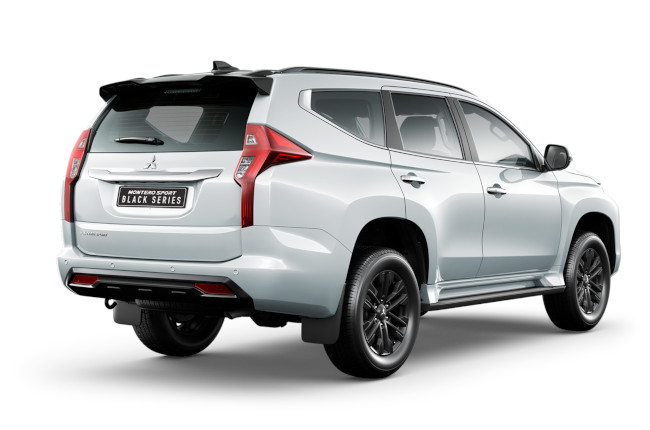 New for the Black Series is an all-black grille, headlamp extensions, and bumper garnish for the front fascia. Standard variants will come with a metallic finish for the grille, but the black adds a more sporting look to the SUV. Quite literally on top of the front additions, we get a blacked-out roof along with an all-black rear spoiler which gives the SUV a sleek two-tone look that is especially appealing in the White Diamond color option. 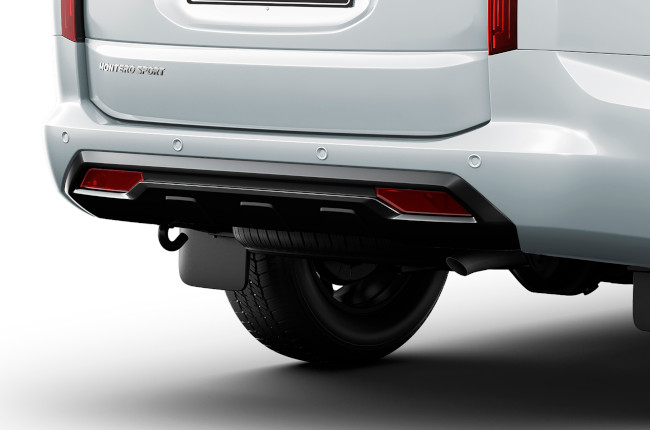 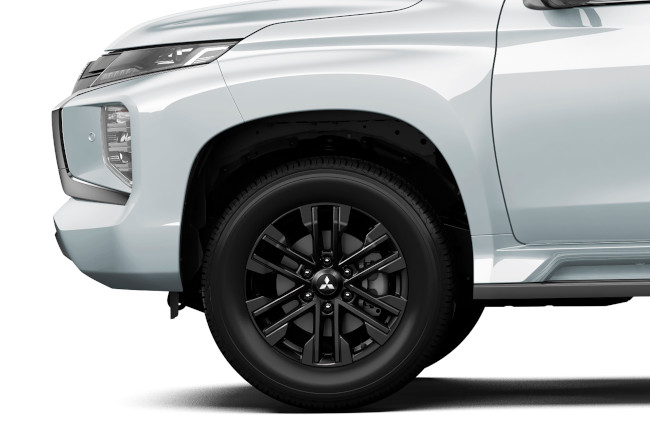 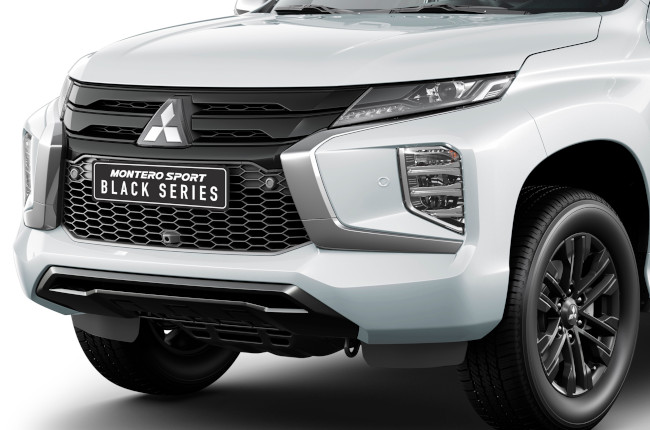 The Black Series additions don’t stop there as even the wheels were not spared. The new variant will roll on 18-inch alloy wheels finished in—you guessed it—black. 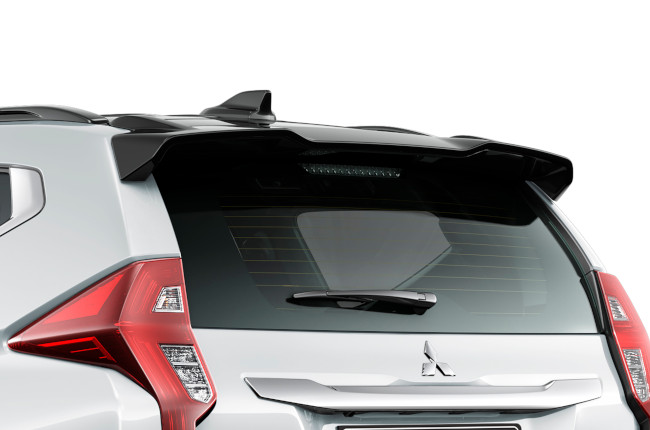 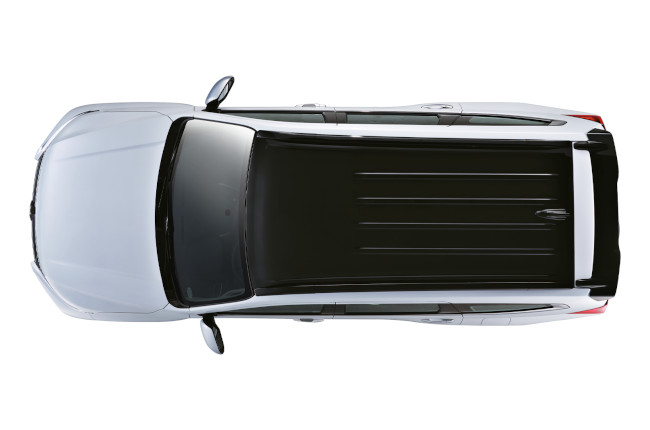 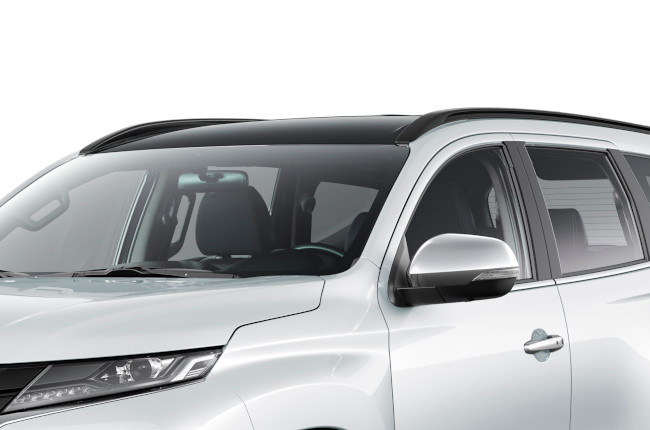 “Black symbolizes power, elegance and sophistication. With the addition of the Montero Sport in our Black Series collection, we wish to appeal to a market that intends to project the same characteristics at the same time give them an SUV that is built to handle anything.”
Mr. Takeshi Hara
President and CEO, MMPC As for the Black Series’ other features, it comes with a familiar 2.4-liter turbo-diesel engine that’s in the standard variants of the SUV, as well as advanced safety features like the Ultrasonic MIsacceleration Mitigation System (UMS), Forward Collision Mitigation System (FCM), Adaptive Cruise Control (ACC), Active Stability and Traction Control (ASTC), as well as an advanced Nano-e air-purifying system built-in to the air conditioning system. All of this results in a price of P1,981,000. The Black Series sits in between the price of the line’s GLS and GLS premium variants, offering customers a middle ground between the two. The model is now available across all Mitsubishi dealerships.