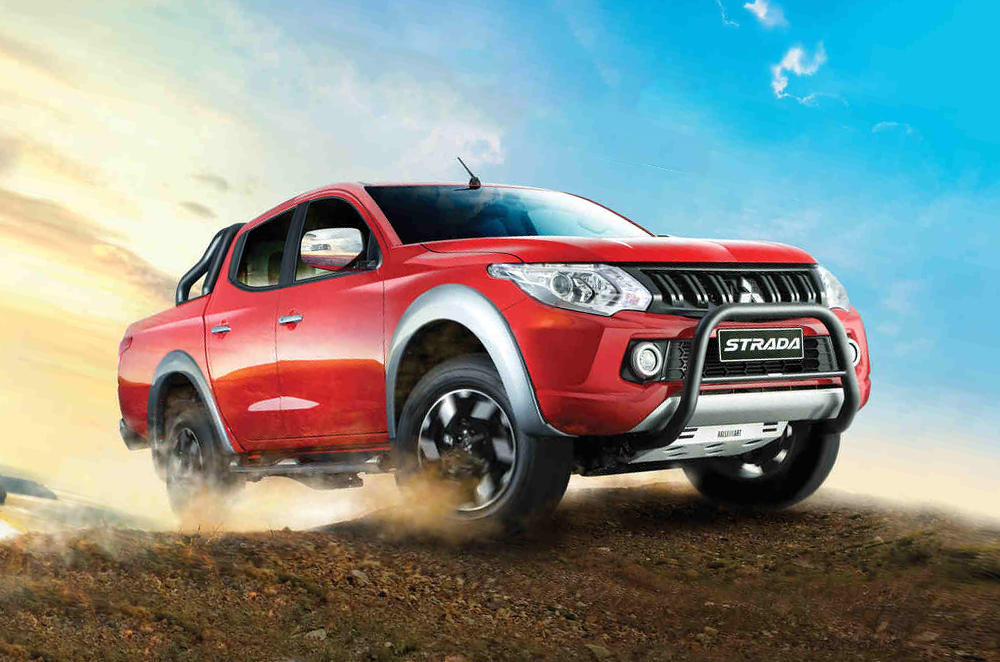 Mitsubishi Motors Philippines Corporation (MMPC) won several awards at the recently concluded 2017 Car of the Year – Philippines (COTY-P) and Truck of the Year - Philippines (TOTY-P). Among their lineup, it was the Montero Sport SUV and Strada pickup truck that were recognized by the award-giving body.

The Strada GLS 4WD was hailed as the TOTY-P and the Best 4-Wheel-Drive (4WD) Pickup Truck. Its powerful diesel engine, high ground clearance and 4WD capabilities help it tackle the challenging and ever changing roads in the Philippines. Inside, it has several luxury amenities such as cruise control, a 6.75-inch touchscreen head unit, and steering wheel audio controls.

On the other hand, the Montero Sport GT was named the Best 4WD SUV. Its posh roomy interior that can seat 7 people is paired with a capable 2.4L turbocharged diesel engine make it a desirable option for those searching for an SUV.

The company is truly honored to receive the top award and the category awards as these awards validate the excellent performance and outstanding features of the Strada and the Montero Sport which are in a way helpful in the decision making of prospective buyers and the market as a whole.
Mr. Froilan Dytianquin
Mitsubishi Motors Philippines Corporation First Vice President

The COTY-P and TOTY-P is organized by the Car Awards Group, Inc (CAGI), which is a group of experienced local automotive journalists from various fields. They hold a Test Fest wherein CAGI members subject participating vehicles through qualitative and quantitative tests.